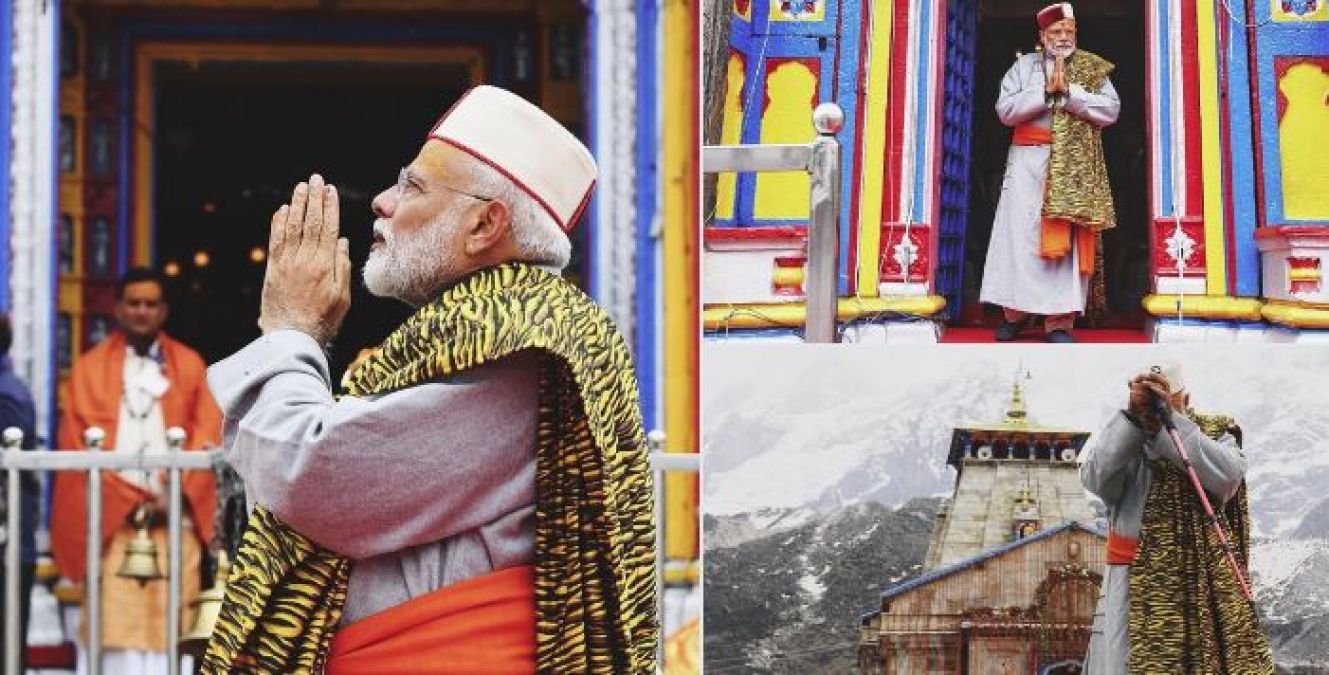 Prime Minister, Narendra Modi is known for his trips, national and international, other than his achievements in politics. His trips are majorly professional or pilgrimage. However, his trip to Kedarnath on November 5th is an amalgamation of both. It is reported that PM will conduct a visit to Kedarnath for offering prayers and also for inaugurating Kedarpuri reconstruction projects worth Rs 250 crore.

Within a time span of 30 days, it will be his second visit to the state. He visited Rishikesh on October 7th for the purpose of Inaugurating an oxygen plant in AIIMS. Chief Minister of Uttarakhand, Pushkar Dhami, has confirmed the reports of PM’s arrival and also informed that it will be much more than for offering prayers.

PM Modi’s visits to the Kedarnath temple have been frequent since he has been elected in power in the year 2014, beating the 3-times consistently winning Congress party. The doors of the shrine might get close from the 6th of November as the weather would turn colder and it will be hard for devotees to continue their pilgrimage and hence, the Prime Minister decided to reach the location before it closes down.

In April 2017, PM Modi laid down the foundation stone of The Kedarnath Dham re-development project, and it is also known to be one of his dream projects. Under his guidance and support, Kedarnath has been changed manifolds as three caves in Kedarnath Dham have been completed and one is beautified beyond recognition, with electricity and water availability inside the tunnel.

The flash floods of 2013 had severely damaged the holy site and thus, the need for its reconstruction has been aroused. Earlier in the last year, in June, PM Modi had himself reviewed the Kedarnath’s development and now, he has planned to invest 250 crores for its further planning and development.
It is estimated that a similar scheme of work and development shall be introduced for Badrinath Temple too.