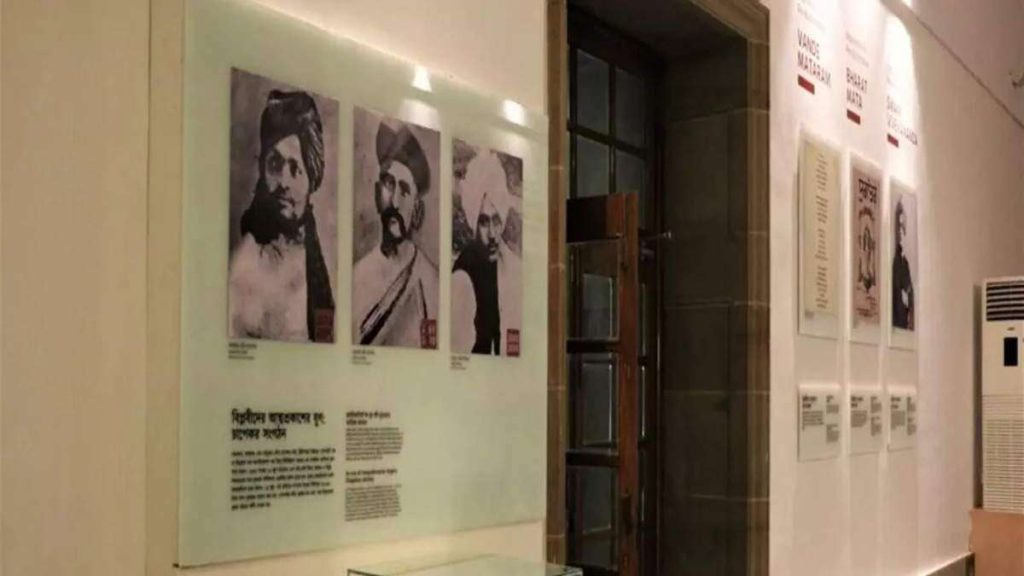 The Prime Minister also addressed the folks that had gathered during the launch of this event.

This gallery was inaugurated on the occasion of Shaheed Diwas.

The Prime Minister also paid tributes to Bhagat Singh, Rajguru, and Sukhdev who were hanged to death on today by nation.

The newly inaugurated gallery will depict the contribution of the Indian freedom fighters within the country’s freedom struggle. A holistic view will be provided by the gallery on the assorted events that led up to the Independence that the state achieved in 1947.

The Gallery also will be displaying the contribution of the Indian Revolutionaries who took part within the freedom struggle against nation. Their armed resistance against colonial rule also will be glorified during this gallery.

This aspect of India’s freedom struggle has often not been highlighted within the mainstream narratives that led to the country gaining freedom from the colonizers. This new gallery will be depicting the intellectual yet because the political backdrop that triggered the liberty movement within the country.

The gallery will display the revolutionary movement’s birth, the spread of this movement across the state, association of the leaders with this movement, Indian National Army’s formation, Indian Naval Mutiny, etc.