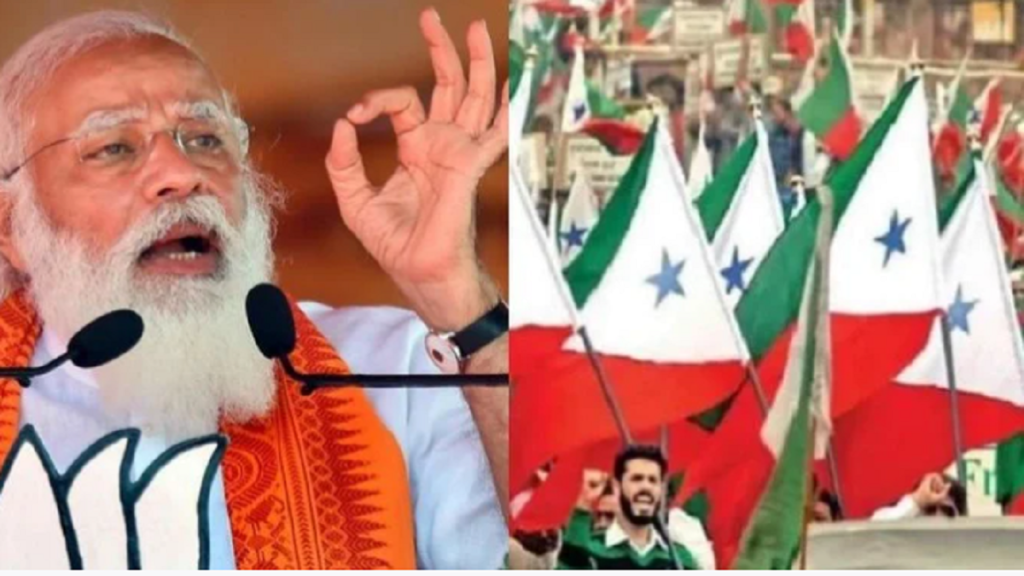 The Enforcement Directorate has made another sensational disclosure regarding the Popular Front of India (PFI). Officials of ED have claimed that the PFI had hatched a dangerous plan to attack Prime Minister Narendra Modi and to kill him in Bihar’s capital Patna in July this year. For this, the organization had also organized a training camp in Patna and did the work of training many members to achieve their agenda. Not only this, many members were in contact with foreign powers for getting finances. Every activity of PM Modi was being monitored during the rally to make their move precisely and accurately. According to media reports, not only attacks on PM Modi but PFI was also preparing terror modules for other attacks as well. 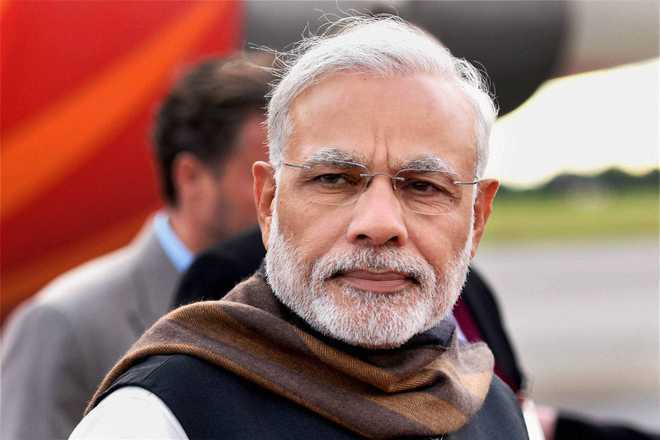 The ED made another big disclosure saying that the organization has raised around Rs 120 crore in the last few years. There was a plan to carry out riots and terrorist activities across the country using this illicit money. Not only this, apart from inciting violence for the Delhi riots of February 2020, this money was also used to incite riots in Hathras too. 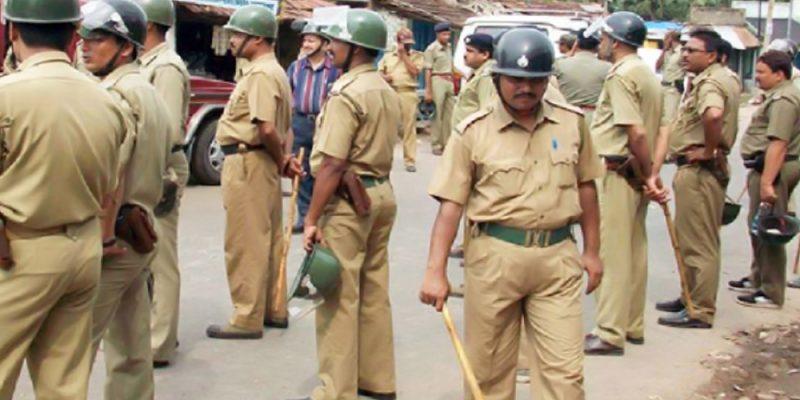 The NIA launched ‘Operation Octopus’ to take action against the organization PFI. On September 22, more then 106 PFI members were arrested in several raids conducted by a joint team of NIA, ED and state police in 11 states. The ED had detained three other office bearers of the organization from the capital of India, Delhi. These members include the names of Parvez Ahmed, Mohammad Ilyas and Abdul Muqeet. The agency has questioned all of them several times since the money laundering probe against PFI began in 2018.