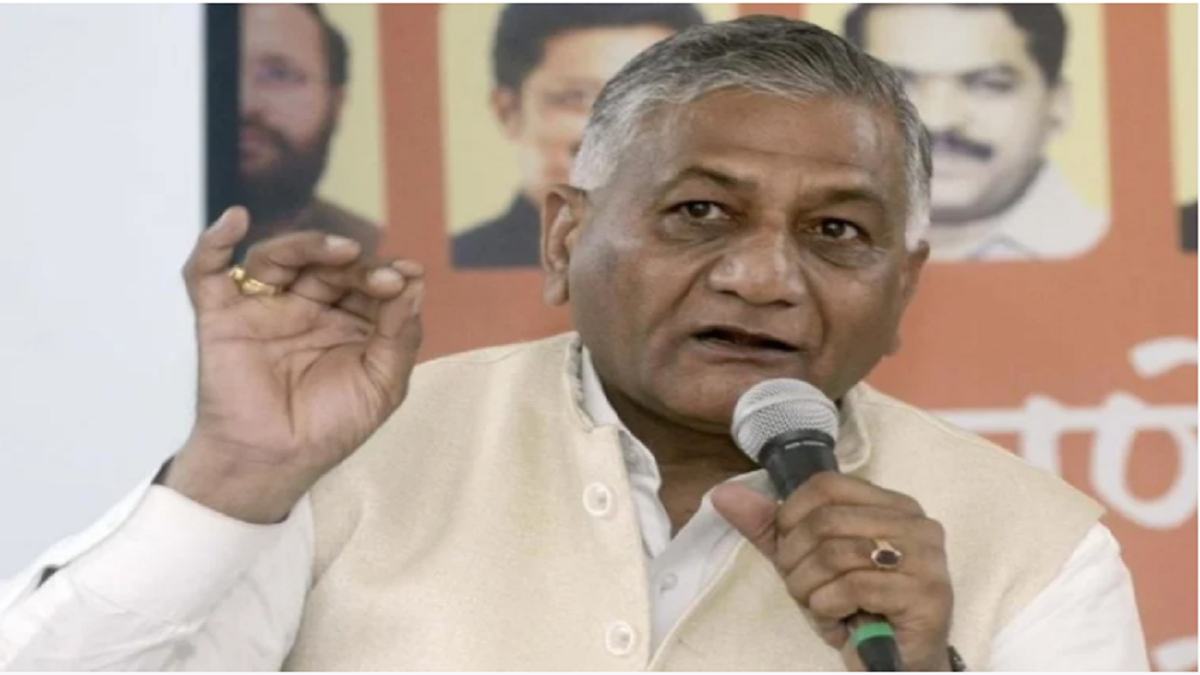 Union Minister General VK Singh called ‘The New York Times’ the ‘Supari Media’ on Saturday. He said this about a report that has claimed that the Government of India had bought Pegasus spyware under a deal with Israel in 2017.

According to this report in the US daily, Israeli spyware Pegasus and a missile system were at the center of about two billion dollars deal in 2017 for refined weapons and intelligence devices between India and Israel.

Responding to this report, Union minister General VK Singh wrote on Twitter, “Can you trust NYT? They are known ‘Supari Media’.”

In order to spy others including journalists, human rights activists and leaders in many countries last year, some governments had allegedly revealed the use of Pegasus software. There was a lot of controversy on this.

‘The Battle For The World’s Most Powerful Cyberweapon’

‘The New York Times’ has given this report titled ‘The Battle for the World’s Most Powerful Cyberweapon’. According to this news, the NSO group of Israel was selling its espionage software for almost a decade to law enforcement and intelligence agencies around the world.