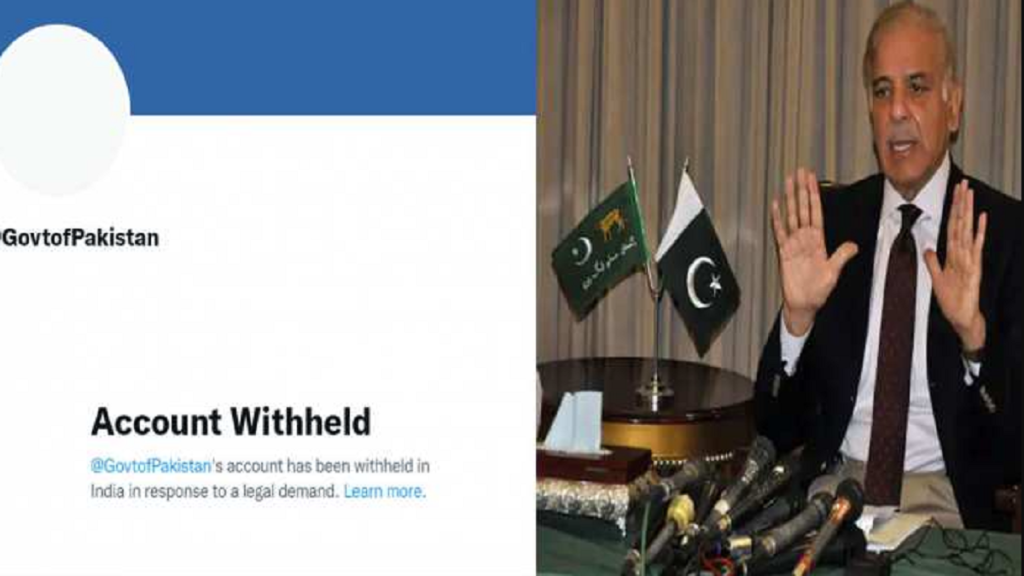 Let us tell you that in many countries including India, America, there are laws that can apply to the content of tweets or Twitter accounts. If Twitter receives a legal request from any country from time to time access to certain Content in that particular country is blocked. Even before this, some Twitter handles of Pakistan have been blocked in India. After which Pakistan expressed its displeasure. The Pakistani government also opposed this. 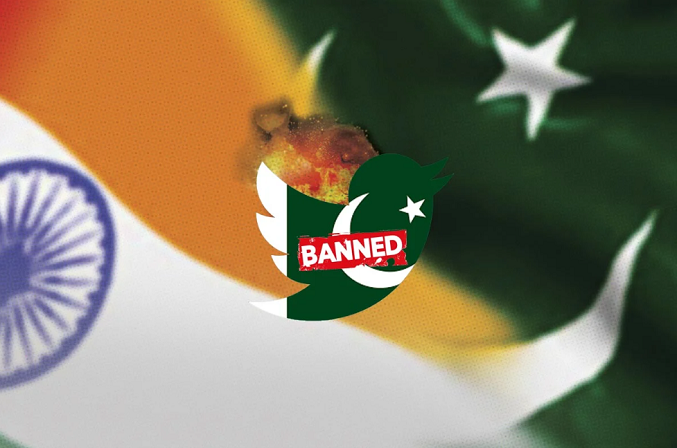 Union Minister of State Rajiv Chandrashekhar has reacted to the blocking of the Twitter handle of the Government of Pakistan in India. He said that any account spreading hatred on social media will be blocked by the Government of India. He further said that any account on Twitter or any other social media platform, which spreads fake news, spreads hatred, and violates the law, will not be allowed to operate in the country. 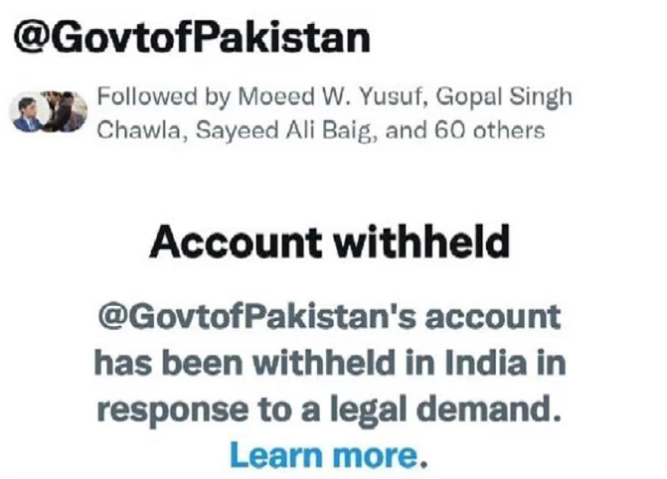 Rajeev Chandrashekhar said that 800 million users are connected to the internet in the country and we want it to increase to 120 crore. We want our internet to be trusted. So if any handle is lying, or putting up illegal content, we will definitely try to block it. We believe that the Internet should be used for the welfare of the people and not to mislead them.