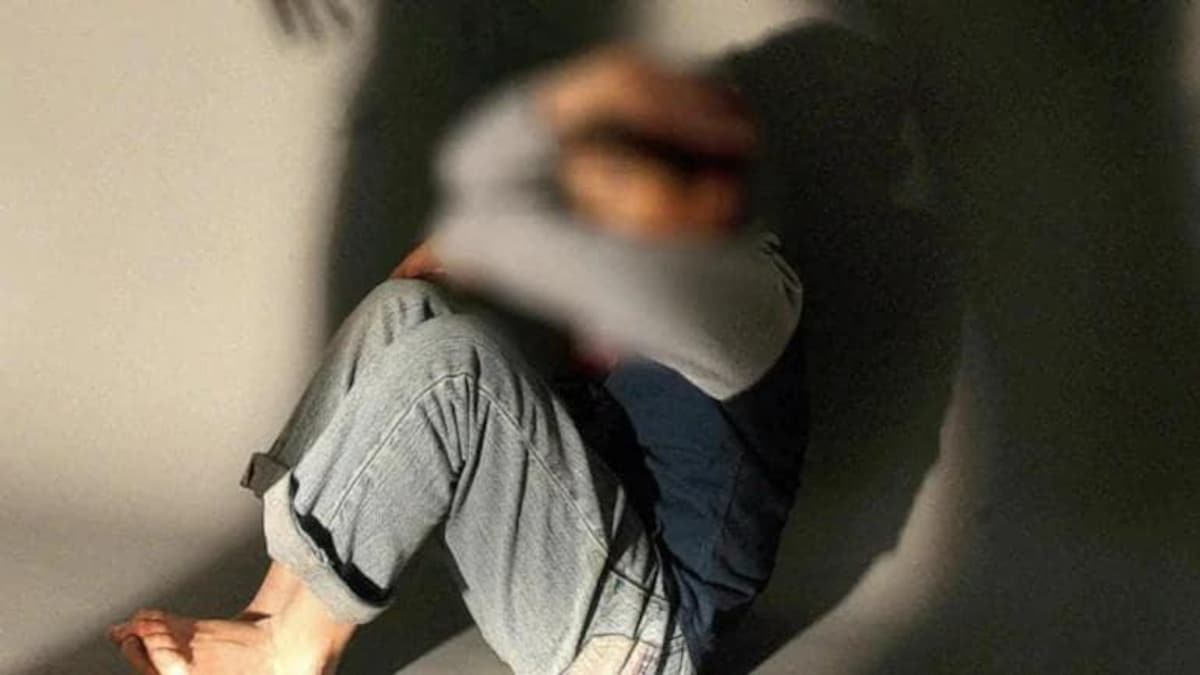 The journey from “no” law to deal with sexual abuse of children to have a “special” law like The Protection of Children from Sexual Offences Act, 2012 (POCSO) and efforts to implement it, has witnessed contribution from various actors. The POCSO Act is meant to be a socio-beneficial piece of legislation, whose objective is to provide justice to the child. Recognizing the different kinds of sexual offences perpetrated upon a child, the Act has broadened the concept of sexual abuse of children to include sexual acts that involve physical contact, as well as those that do not. It treats as “aggravated” the sexual offences committed by specified persons, in a specified manner, or in specified situations.

A child is not a mere ‘statistic’, and the court a mere ’instrument’ for disposal of cases – other key factors are pivotal to assess a child’s journey towards justice. When demanding separate legislation for sexual offences against children, child rights practitioners consistently reiterated that while working with children, it is the CHILD who should be at the centre-stage, an individual with a distinct personality, history, and circumstances. It is this uniqueness of every child and her/his case that requires to be considered – the motives for non-disclosure, or for not registering an FIR, or for not consenting to medical examination, or being tight-lipped in cross-examination, or turning hostile to the prosecution’s case. To ensure justice to a child, it is essential to sensitively delve into her/his circumstances.

India’s National Crime Records Bureau registered 43,000 offenses under the POCSO Act in 2020 — about one case every 12 minutes. And a study released in 2007 found that boys are equally in danger to be abused as girls.

Police say that in about 90% of the cases, the victims are known to the attackers.

Child sexual abuse is a silent epidemic. It’s everywhere. It’s happening in every second home and across generations. However, there’s stigma and a general reluctance to talk about the topic since many of the abusers are close family members. People, including survivors, say they will sort it out within the family so for every case that reaches court, hundreds don’t.

Last week, Supreme Court struck down a High Court order that cleared a man accused of sexually assaulting a 12-year-old girl because “there was no skin-to-skin contact” with the victim. This judgment was hailed by all including women’s groups, children’s organisations like the NCPCR, NCW among others.

A judgement like this coming immediately in the wake of the Supreme Court judgement has again pushed back the rights of the children who are one of the vulnerable sections of the society into the background and is a matter of great concern.