A new study showed that five billion people would die in a modern nuclear war due to global starvation, likely surpassing the losses of deadly explosions.
Five billion individuals would pass in current nuclear warfare with the consequence of international starvation — started by sunlight-blocking soot in the environment — the potential to remote exceed the casualties generated by harmful outbreaks. 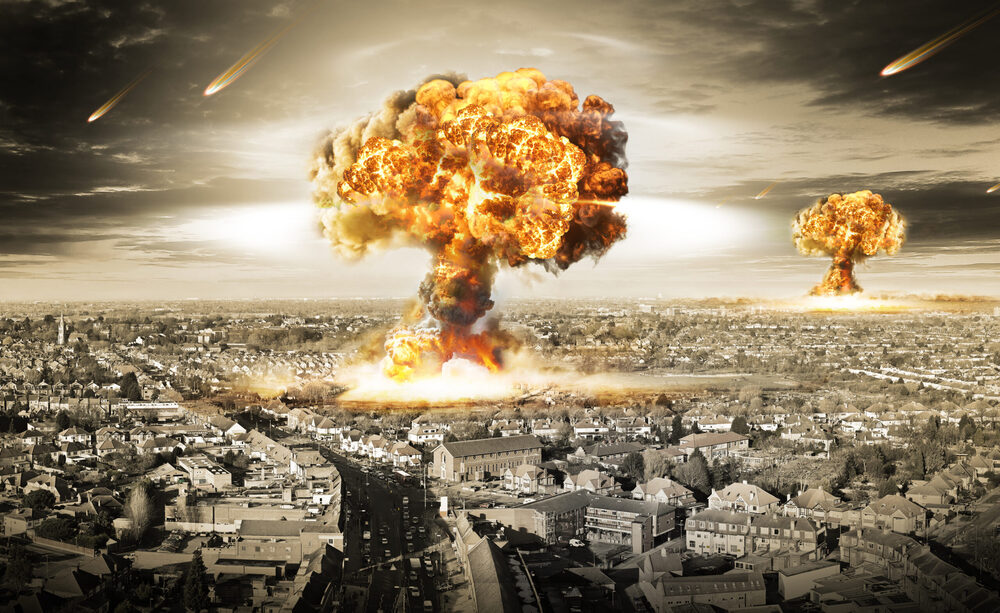 Scientists at Rutgers University mapped out the results of six probable nuclear battle plans. The most dangerous potential point is that a full-scale battle between the United States and Russia would brush out more than half of society, they expressed in the analysis posted in the Nature Food bulletin.
The calculations were founded on counts of how considerably soot would join the environment from firestorms kindled by the explosion of nuclear weapons. Investigators employed a weather forecasting agency funded by the National Center for Atmospheric Research, which allowed them to assess the productivity of direct display on a country-by-country basis.

Even a reasonably small-scale battle would have devastating results for global food production. The study indicated that a localized struggle between New Delhi and Islamabad would witness crop returns drop by an assessed 7% within five years. A United States-Russia war would see presentation drop by 90% within three to four years. 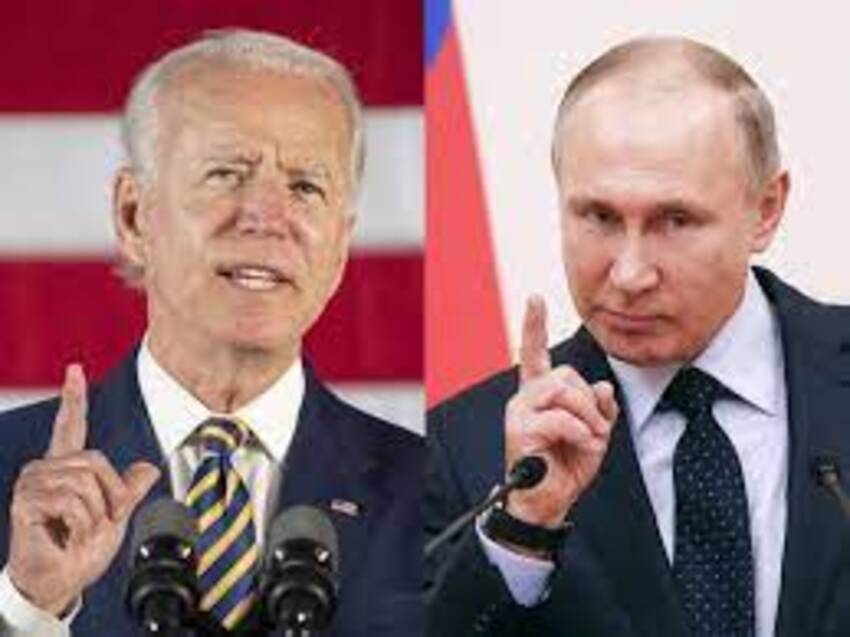 Investigators also evaluated whether operating harvests presently used as an animal meal or lowering food debris could counteract losses in the direct aftermath of the dispute but supposed that protection would be tiniest in larger-scale battles.

The study comes after the spectre of dispute put between the United United States and Russia was introduced following Vladimir Putin’s attack on Ukraine. Russian Foreign Minister Sergei Lavrov alerted in April that a “severe” threat of nuclear battle was failing to get away. 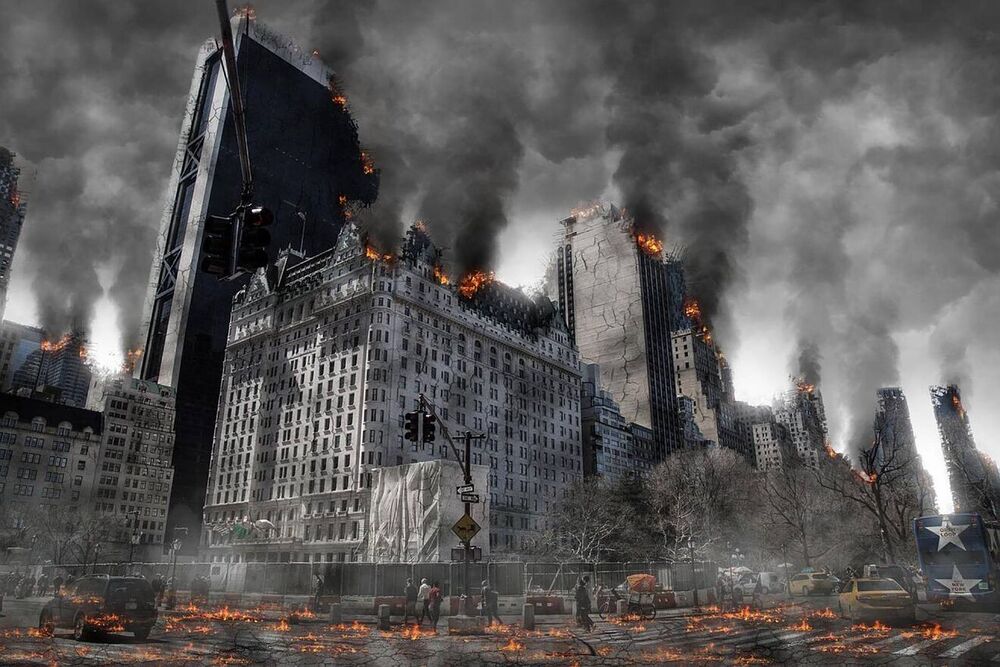 “The data suggest one item,” stated Alan Robock, the investigation’s co-author and a lecturer of climate science in the Department of Climate Sciences at Rutgers University. “We must control a nuclear battle from ever occurring.”