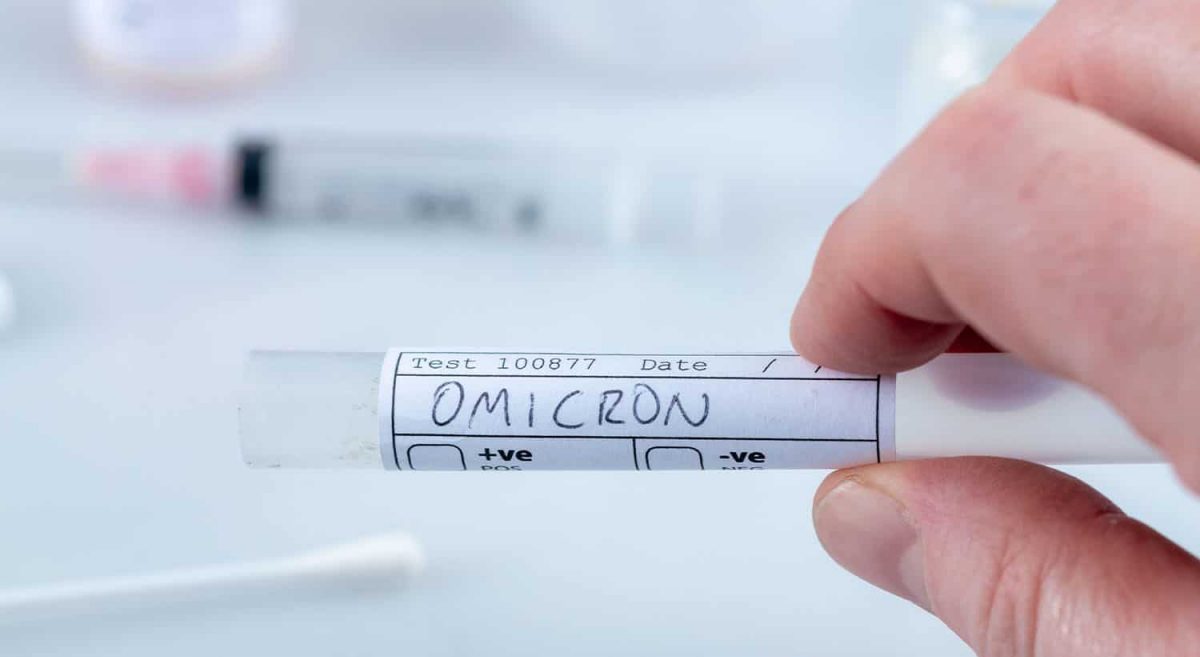 WHO on 26th of November classified a new variant of corona virus found in South Africa and named it OMICRON. This comes under A VARIANT OF CONCERN [VOC] . Its genomic denotation is B.1.1.529 . It has multiple spikes, protein mutations and early study reveals that it is highly contagious and infectious.

In South Africa the cases of Corona are increasing at an alarming rate over the last fifteen days. New cases of corona has increased four times in last fortnight in S.Africa. Along with increase in the emergence of B.1.1.529. According to the NGS-SA [ Network of Genomics Surveillance in South Africa] this variant has very unusual constellations of mutations.

Out of these mutations 30 mutations are seen in spike protein. Spike protein is the main culprit for the virus’s entry into human cells. Similar types of mutations are also found in the Alpha and Delta variants. But according to NGS-SA some of the mutations in Omicron are rarely seen and not well characterized. Due to which it can posses more danger in ways of its transmission. Many studies are going on to understand the impact of mutations on effectiveness on immune system and response to vaccine.

According to NGS-SA mutations like H655Y+ N679K+ P681H has given more efficacy in penetrating cells. Thus increasing the rate of transmission and spreading it faster. As stated before it has similar mutations R203K+G204R , seen in other mutants like Alpha, Delta and Lambda. These are related to the infectious power of the variant.

WHO CONCERN AND GUIDELINES:

WHO declared Omicron as Variant Of Concern [VOC] because:

1> This variant has so many mutations that it can impact the behavior of virus.

2> Rate of transmission increasing in South Africa is alarming due to this strain.

3> Effectiveness of diagnostics, Vaccine and Therapeutics is declining with this strain.

4> One major concern is that, there are no unusual symptoms recorded till now and few are asymptomatic too, related to this strain. So it becomes difficult to differentiate at a community level in the affected or high risk zones.

1> More and more vaccination to combat the risk against the new variant.

4> As many as 18 countries have stopped international flights after WHO declaration of omicron as VOC.