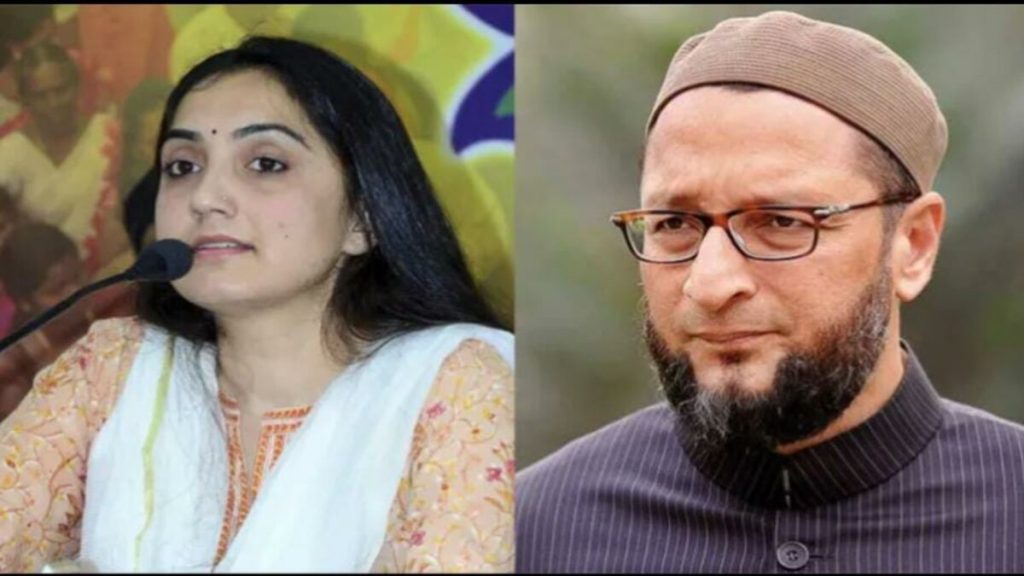 Being a law student at Delhi University, former BJP spokesperson Nupur Sharma started her political career in 2008 when she was elected to be president of the students’ union as a candidate of Akhil Bharatiya Vidyarthi Parishad, the student wing of the Hindu nationalist Rashtriya Swayamsevak Sangh movement.

Nupur Sharma’s political career swiftness rose in 2011 when she completed her master’s in international business law from the London School of Economics and returned to India. She could argue and put her point of view in both English and Hindi and conquered her place in BJP’s media committee in the 2013 Delhi assembly elections. 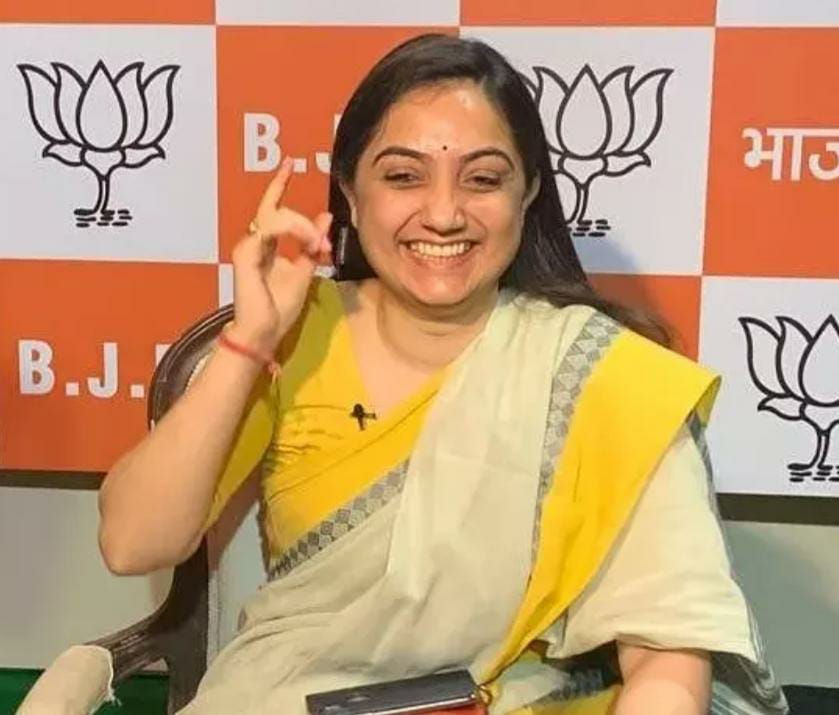 After two years when elections were held, she was the BJP’s candidate against Arvind Kejriwal. Who is the chief minister of Delhi? This shows her talent and literacy.

It was not an election competition where she was expected to win, but her energetic campaign brought her further into the spotlight. She was assigned official spokesperson for the party in Delhi, and in 2020, she became a national spokesperson for BJP.

In the previous years, Sharma became an acquaintance face for Indian TV viewers. Most of the time, she was observed shouting and barracking her political competitors, even calling them by their names.
There is a short clip viral extensively by her followers on Twitter and other social media apps. She called a panellist, “a bloody hypocrite and a liar,” and told him to “shut up”.
She even shared a clip on Twitter, where she counts Prime Minister Mr Narendra Modi among more than half a million supporters, her followers boasting her by calling her “a lioness, and a fierce and fearless warrior”.

Nupur Sharma’s statement was made in an ongoing TV debate at the May end, which outraged Indian Muslims and Islamic nations. On Friday, the Supreme Court stated that “her loose tongue has set the entire country on fire” and blamed her for the ongoing destruction. 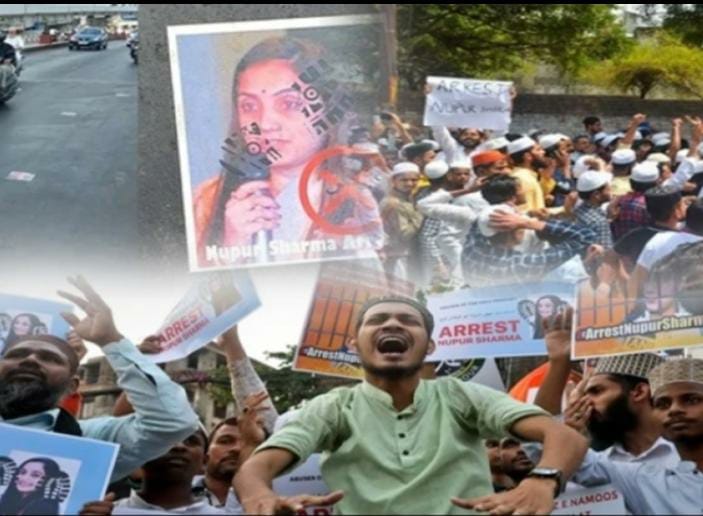 The judges also noted that “her outburst statement is responsible for the incident at Udaipur”, beheading three days back by 2 Muslim men who killed a Hindu tailor who supported Sharma on social media. There are continuous protests from several Islamic nations, such as UAE, Saudi Arabia, Iran, and Qatar, over her controversial statement. Sharma is suspending from BJP one month ago because of the statement.

The head of BJP’s Delhi media unit, Mr Naveen Kumar Jindal, was also suspended for sharing the screenshot of her offensive statement in a tweet and on other social media platforms. Sharma wrote that her statement attempted to provide justice. Moreover, it responded to “the continuous disrespect and insult on the Hindu god Lord Shiva”.