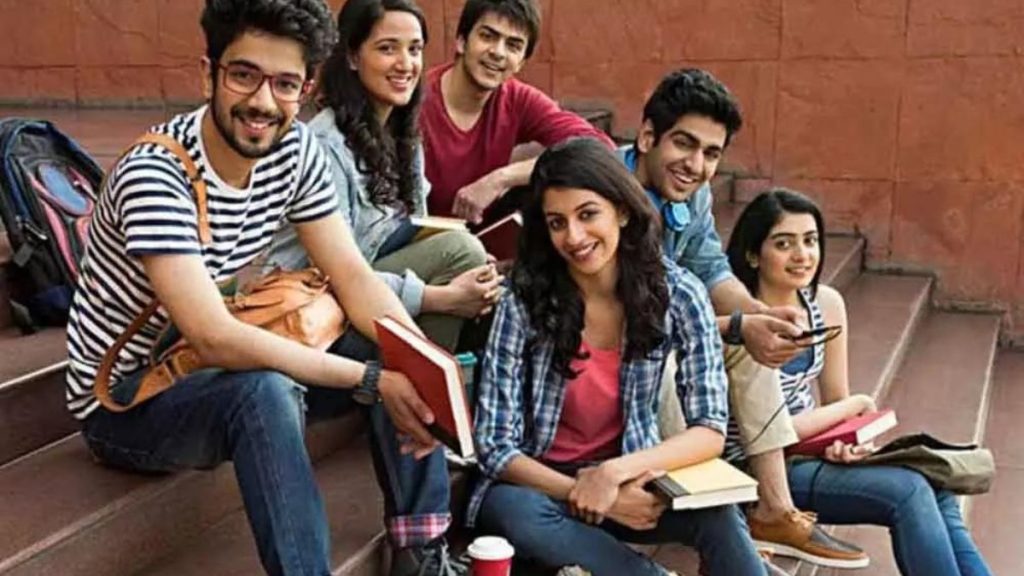 In less than a decade, the number of foreign students coming to India for studies has increased by nearly 42 per cent. However, the countries that send students to India have remained roughly the same over the years, with a large portion coming from South Asian countries and Nepal accounting for the largest share, Indian government data shows.

In fact, countries such as Malaysia and Bhutan, which used to send large numbers of students to India, saw their numbers decline as educational facilities improved locally. 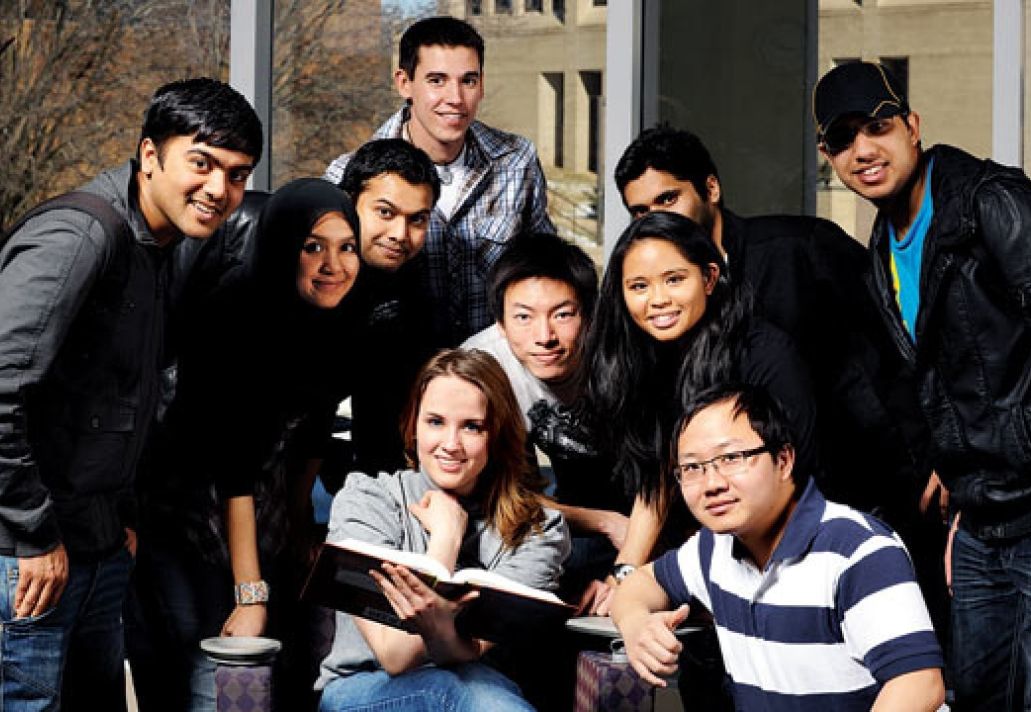 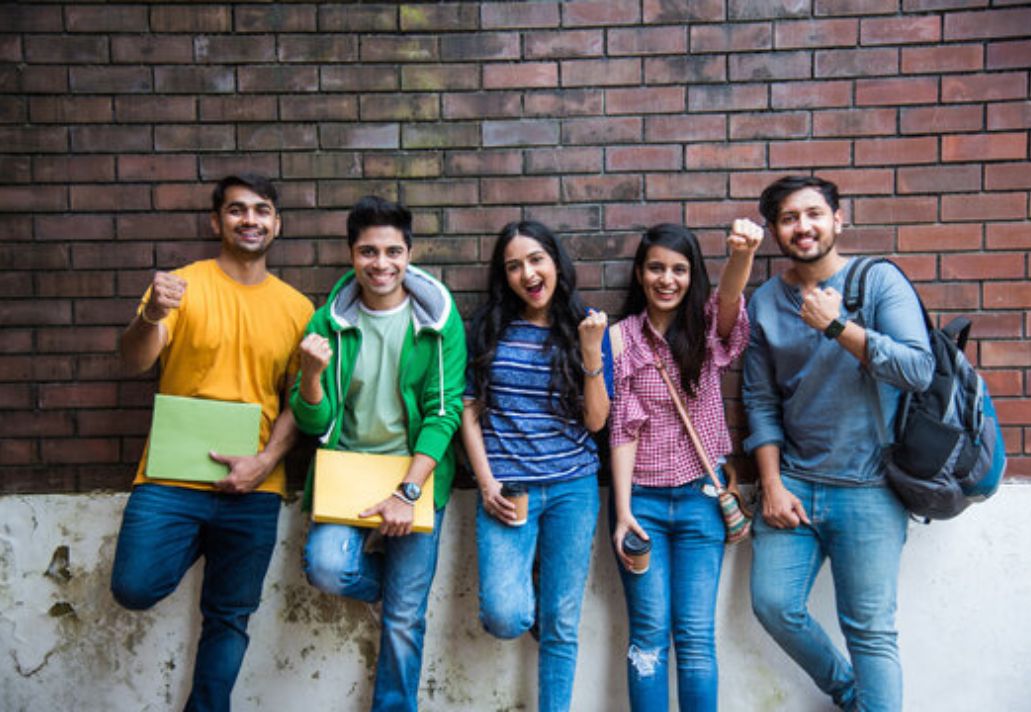 Most foreign students coming to India enrol for undergraduate programs, followed by postgraduate and then PhD, the data shows. Only a handful come for the certificate course. Science subjects are most preferred. It is followed by Business Administration. The number of students studying humanities is less.