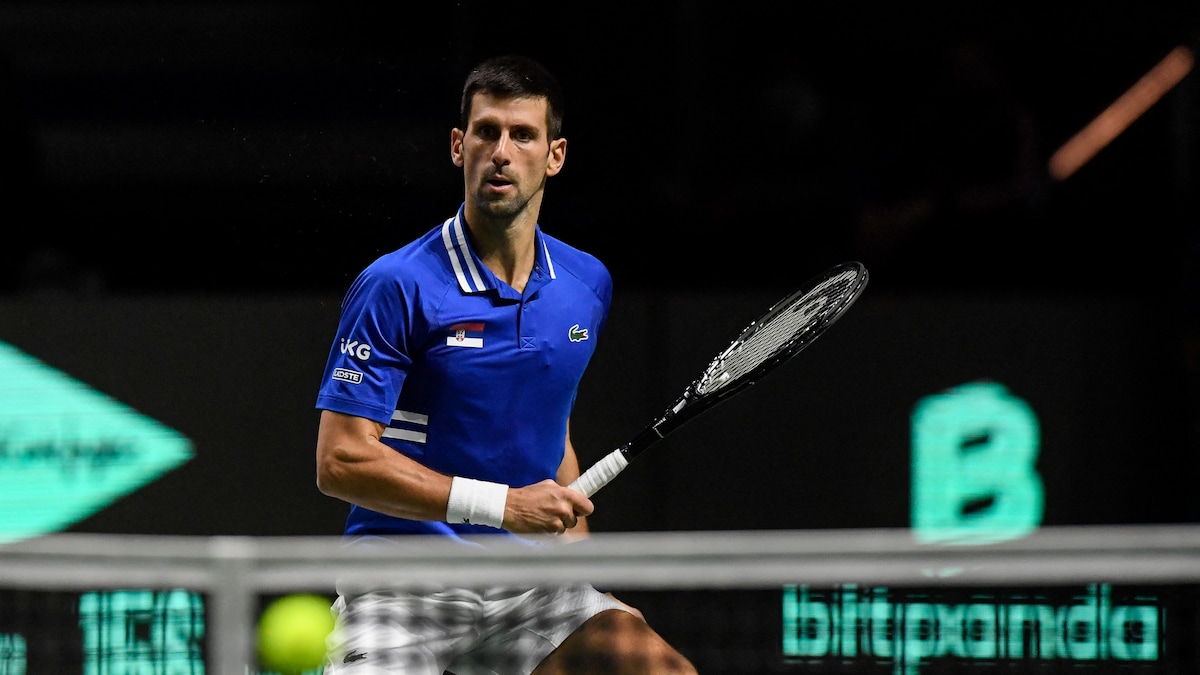 Novak Denied access due to vaccination issues in australia

Novak Djokovic, the world’s number one tennis player has been denied access in Australia. The news is making waves all around the world. This happened when the Australian airport authorities rejected Novak’s visa on the basis of the vaccination status of the tennis star. Novak is on his way to making history if he wins the Australian Open as his 21st Grand Slam Title. But at the moment it is not clear whether he will be playing in the Open which is commencing on 17th January 2022 in Australia.

Novak is not a firm believer in the science of vaccines. He failed to provide the vaccination status according to the rules laid down by the Australian government during this pandemic. Though Novak has said that he has been given a medical exemption from COVID-19 vaccination requirements to play at the tournament. He faced holed up for 72 hours in a hotel in Melbourne for immigration detainees. This led to an outrage on social media from the star’s fans. Australian PM Scott Morrison addressed the issues through a televised appearance stating “ there are no special cases, rules are rules”. He adds that we continue to make the right decisions when it comes to securing Australian borders in relation to the pandemic.

During a hearing in the Federal Circuit and Family Court of Australia, the government of Australia has allowed Novak to stay in the country till Monday. Nick Wood, the lawyer for Novak, has requested Judge Anthony Kelly to clear the stand whether he is eligible to play for the Australian Open by Tuesday.

Whereas back in Serbia, Novak’s hometown, his family and fans are protesting against the move taken by the Australian government. In fact, Serbian President Aleksander Vucic labelled it as a “Political Witch Hunt”. His family says that he is in captivity, he is being stomped to stomp the people of Serbia. Novak’s father adds that this is not about sports it’s a political agenda. He is the best player and best athlete in the world, but people from the west cannot digest this fact.

It will be interesting to see how the controversy resolves and will Novak Djokovic play to create a history. People from different section of society have different take on this. French Government announces that he can play the French Open even he is not vaccinated for Covid-19.