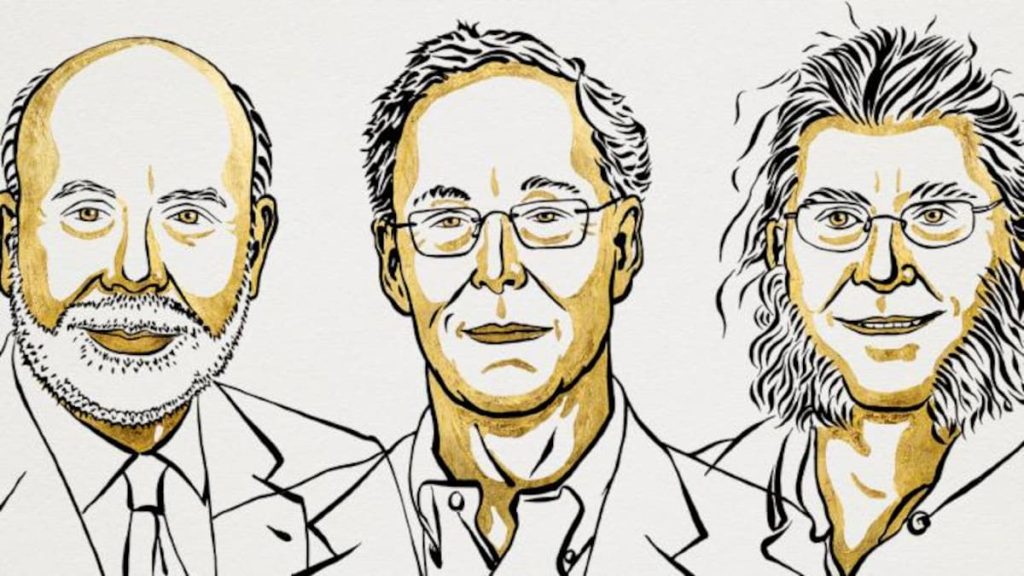 The American economists Ben Bernanke, Douglas W. Diamond, and Philip H. Dybvig have each been given the 2022 Nobel Prize in Economics. For their work on banking and financial crises, they received the Nobel Prize. The majority of the banking research that has been done has its roots in their works. They continue to utilize their study to highlight the value of banks in maintaining a healthy economy, the contribution of bank failures to the escalation of financial crises, and the necessity of fortifying institutions in the face of such crises. Their work has significantly influenced how financial crises are handled or can be avoided, as well as how the financial markets are governed. 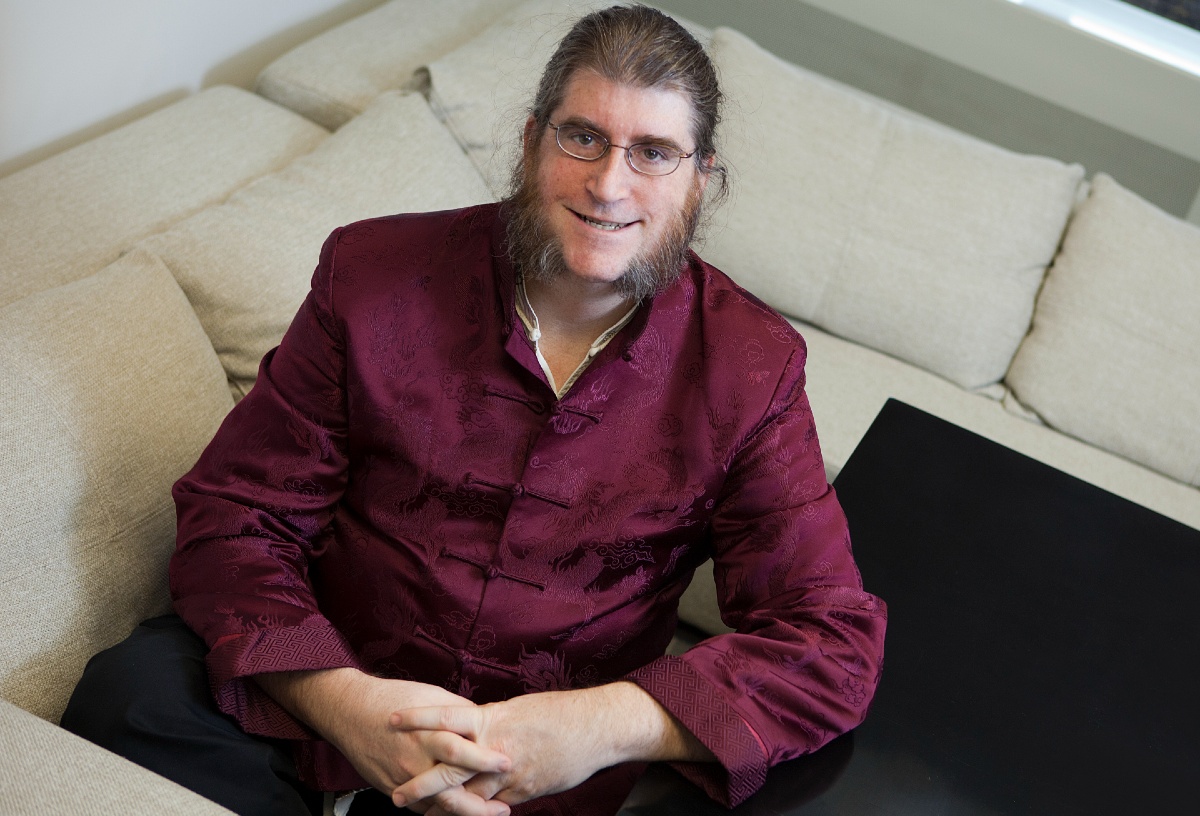 Bank solvency problems are less common than investor fear as the cause of bank runs. Depositors may rush to withdraw their money from the bank if they believe, for whatever reason, that the bank’s finances are weak and that their money is not secure there.

To accommodate withdrawal requests, banks hold a tiny percentage of their funds (deposits) in a separate reserve. However, if there is a significant rush for withdrawal, the reserve can be depleted. Even at a loss, a bank would be forced to sell its long-term investments. There is a higher possibility of default when more customers withdraw money, which will lead to further withdrawals. The Bank will eventually run out of funds to return to the depositors. 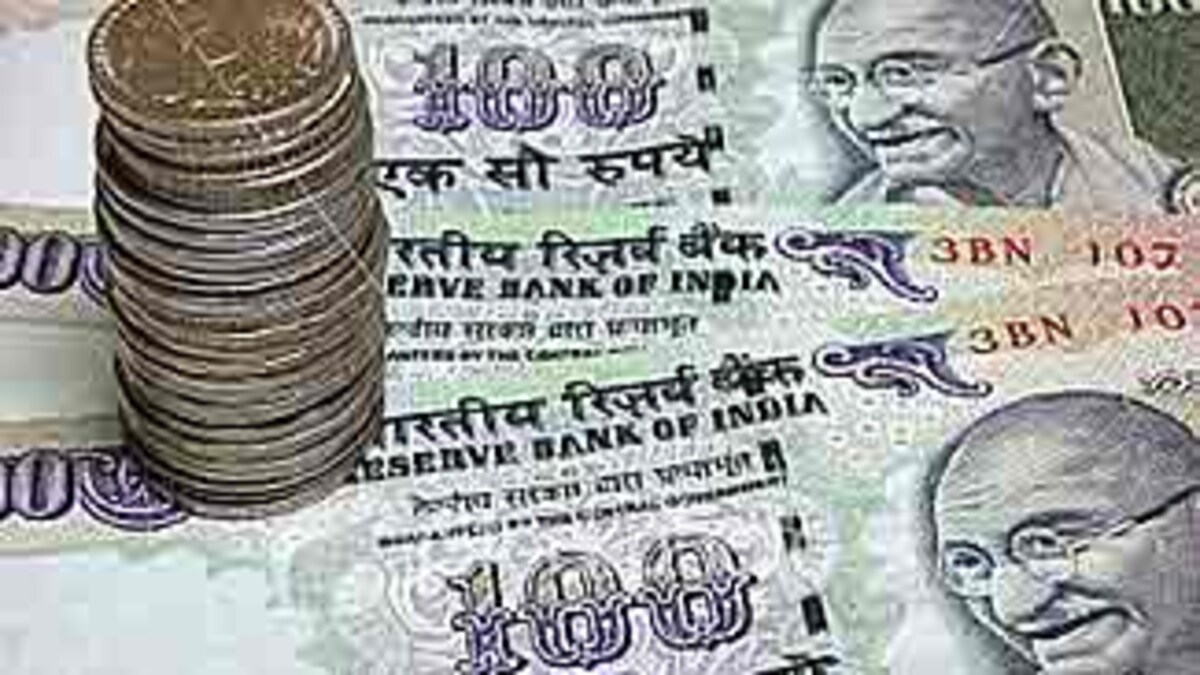 Crisis in liquidity results from this. Even though the Bank has assets (loans), they cannot be used to settle the loans when they are due. Withdrawals could eventually cause banks to fail and declare bankruptcy if they continue.

Customer A bank run is brought on by panic rather than the genuine insolvency of the bank. The likelihood of bankruptcy increases as more people withdraw money, which encourages even more withdrawals. The bank may restrict the number of withdrawals made by each customer or stop all withdrawals altogether to calm the fear. To increase its cash on hand, the bank may also get additional funds from other financial institutions or the central bank. 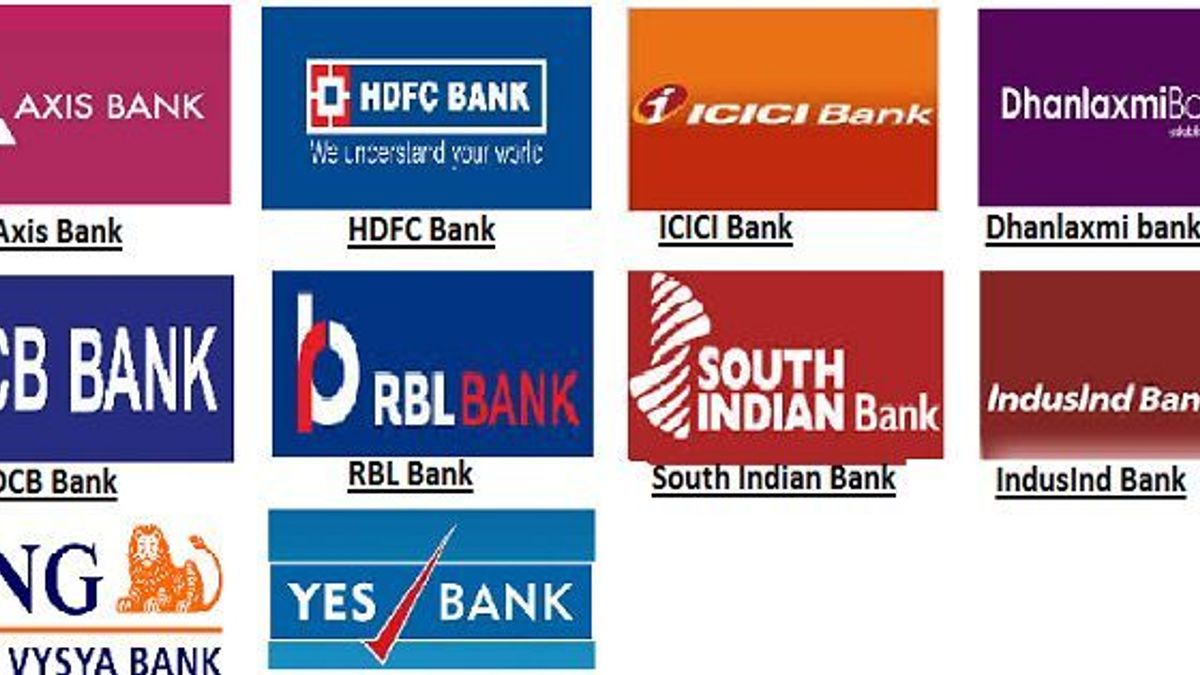 An unchecked bank run involving multiple banks causes an industry-wide panic and may result in an economic crisis. Bank failures and bank runs have been feared in India, particularly in numerous cooperative banks.

The Government and RBI have increased deposit protection, made it simpler for weaker institutions to be taken over, and taken steps to stop bad loans to maintain the public’s faith in the banking sector. Currently, the government is seeking to privatize banks and merge them to create bigger organizations. They will be able to make larger investments (loans to businesses) as a result, which will help the economy flourish. To ensure that the financial system remains resilient and that bank runs are not a possibility, however, the government must implement the necessary regulatory measures based on the research of the Nobel Prize in Economics 2022 winners.

The efforts of the 2022 Nobel Laureates in Economics have proven to be valuable in directing policy and regulatory frameworks to prevent impending crises and lessen the effects of current crises. Many economists have praised Ben Bernanke’s efforts to handle the 2008 banking and financial crisis. Authorities in India may learn important lessons from these crises and implement the necessary regulatory measures to stop them from happening again.