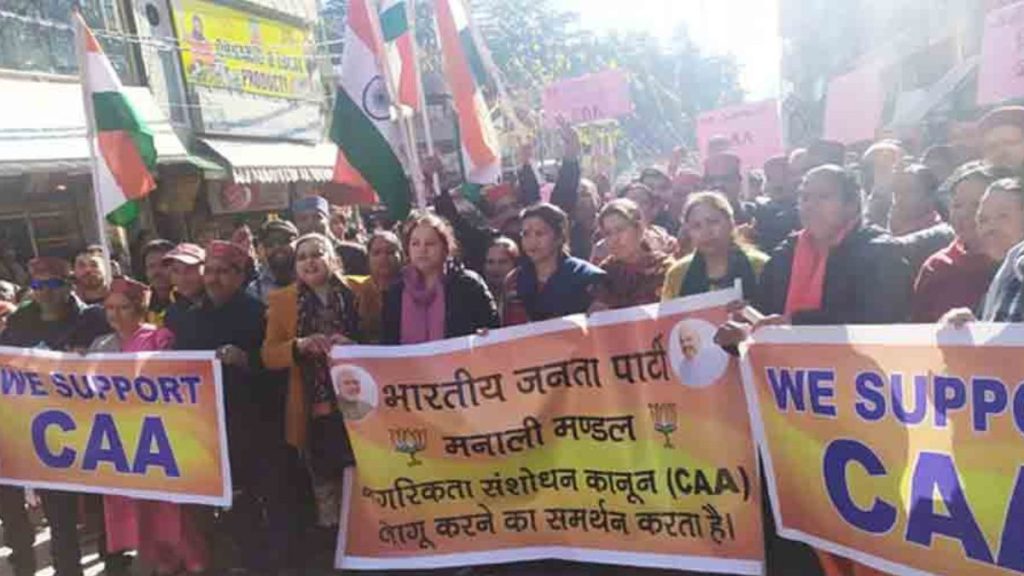 Once the tribunal declares someone an Indian citizen, there will be no second hearing on the question of his citizenship. This was stated by the Foreigners Tribunal Bench of the Gauhati High Court.

In many cases since the introduction of the Assam Citizenship Act, notices have been sent to a person more than once to prove his citizenship, even once he has been declared an Indian. Standing in that place, this observation of the High Court is significant. 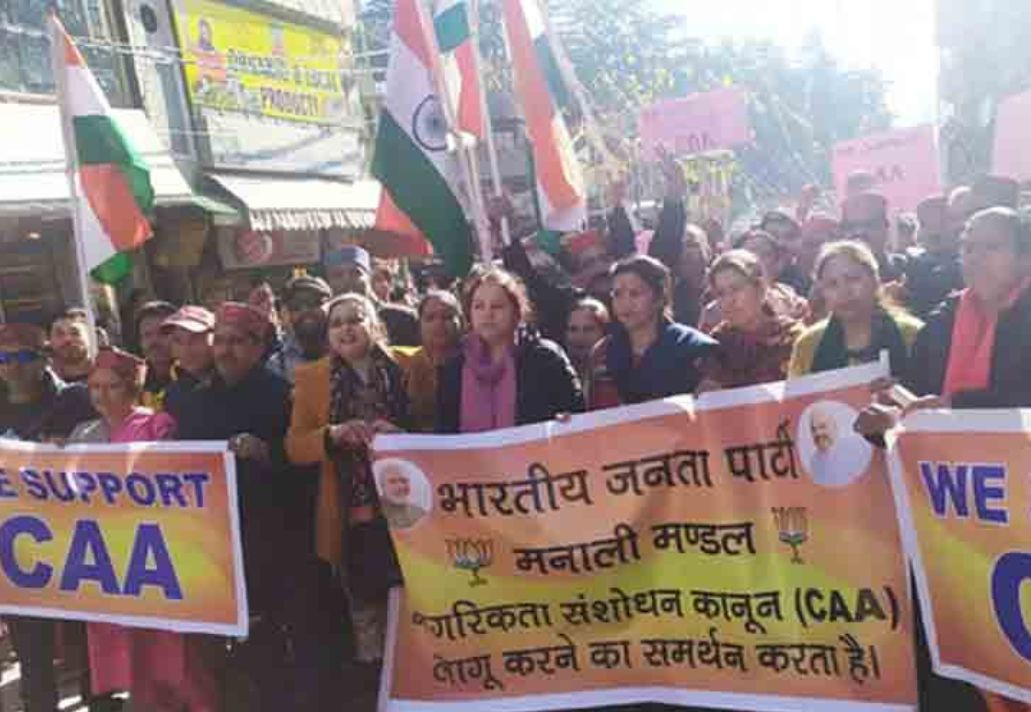 At a recent hearing in a citizenship case, the Guwahati High Court ruled that once a tribunal decides on a person’s citizenship, it cannot be brought before the court again.

The observation of the Division Bench of Justice N Koteshwar Singh in the hearing of Amina Khatun’s case in 2008, that under the Foreigners Act (Article 3) of 1946, the responsibility of identifying someone as a foreigner and deporting him is vested in the Center.

During a hearing of a case involving nationality, the court said the opinion of the Tribunal regarding the citizenship of a person would operate as “res judicata” which means that the matter has already been decided upon and cannot be brought to court again. 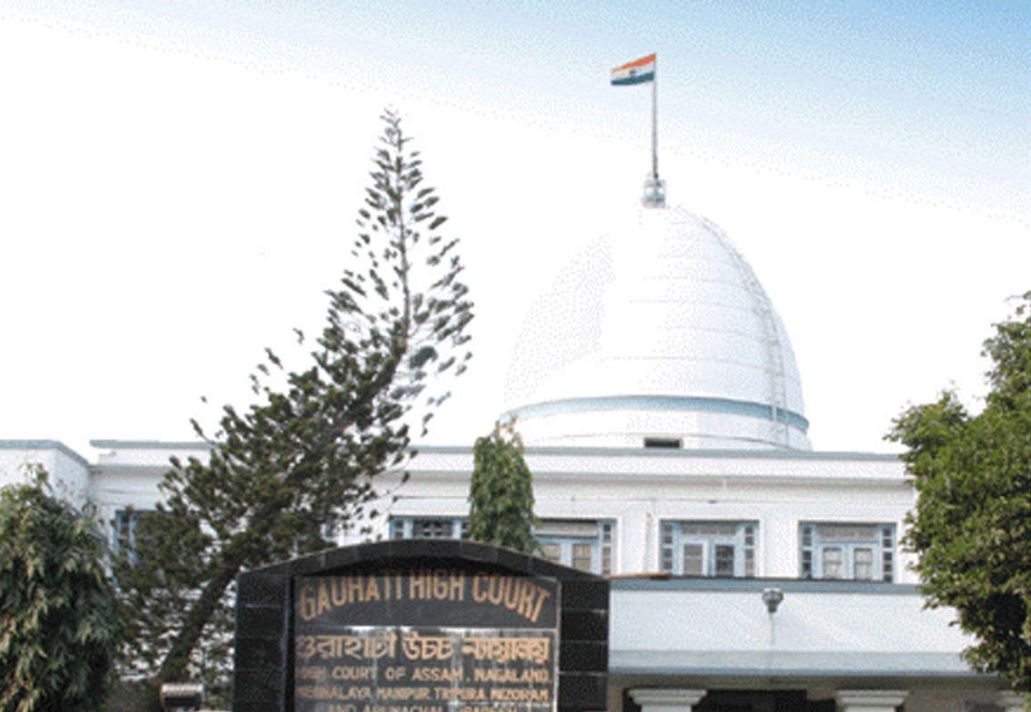 “A foreigner’s tribunal can only give an opinion. So it would be wrong to say that the central government or the superintendent of police will be forced to accept the opinion of the tribunal,” said the Court.