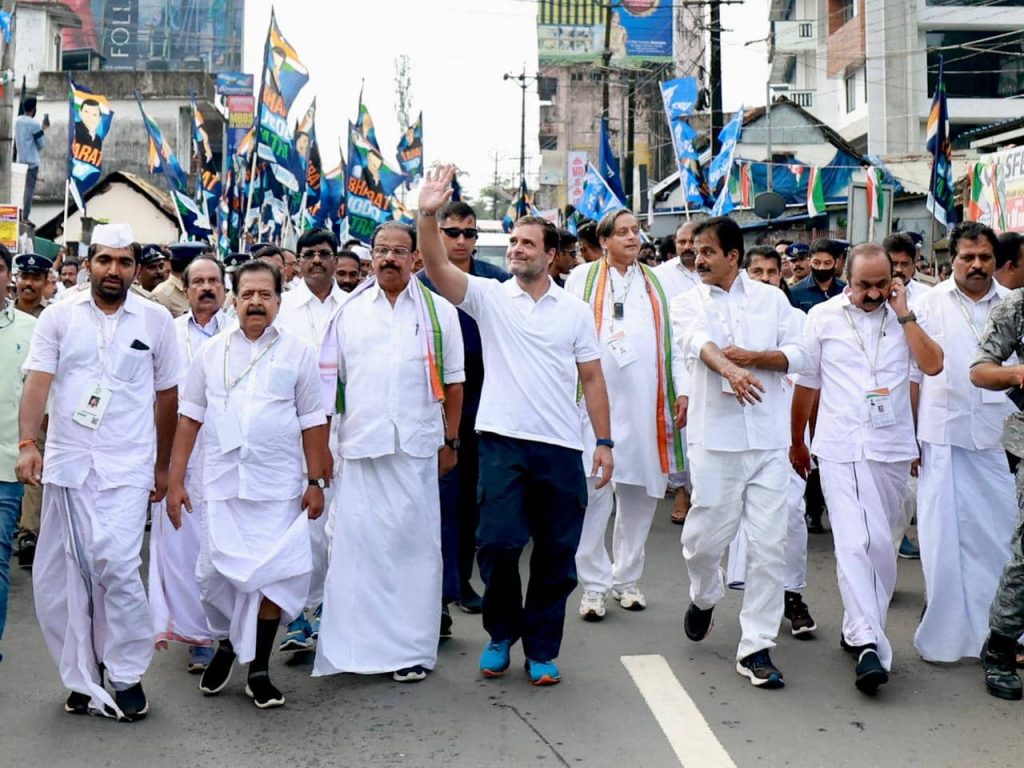 According to reports, no one from the Gandhi family will be in the electoral fray for the post of Congress President. And this thing was indicated by the Congress high command in the midst of a meeting of selected senior leaders of the party held on Monday. Apart from Shashi Tharoor, there are many other names including Rajasthan Chief Minister Ashok Gehlot who can stake claim for the post of president. 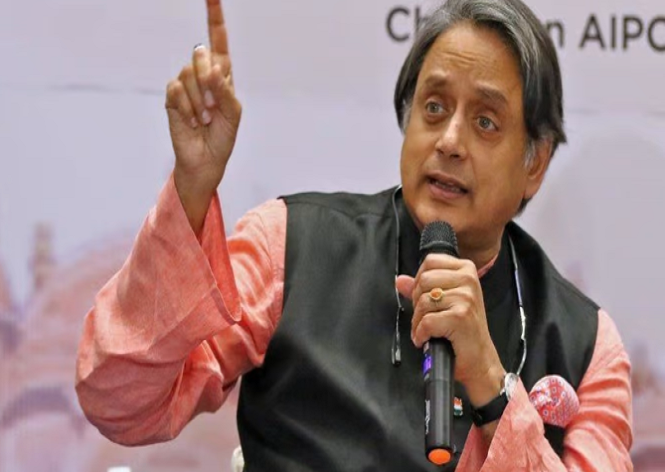 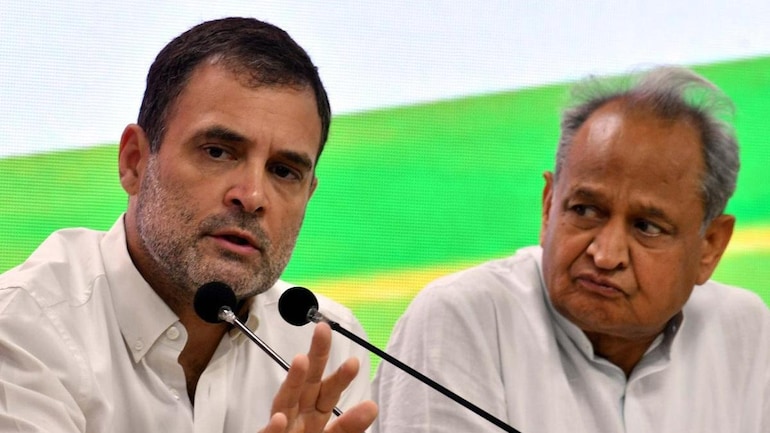 Shashi Tharoor and Working Congress President Sonia Gandhi met on Monday along with five senior Congress leaders. Sources say that, Shashi Tharoor had a discussion with Sonia Gandhi regarding the elections of the national president in the coming days. Sources say that when Shashi Tharoor was asked to contest the elections, Sonia Gandhi not only supported him, but he also said that elections would be held in the party in a democratic way. Shashi Tharoor or any other candidate can enroll himself for the post. According to party sources, Sonia Gandhi pointed out in the meeting that no one from the Gandhi family would be in the fray in the national presidential elections. However, no official statement has been issued by the party. But sources associated with the party say that this has been decided after a meeting between senior party leaders. 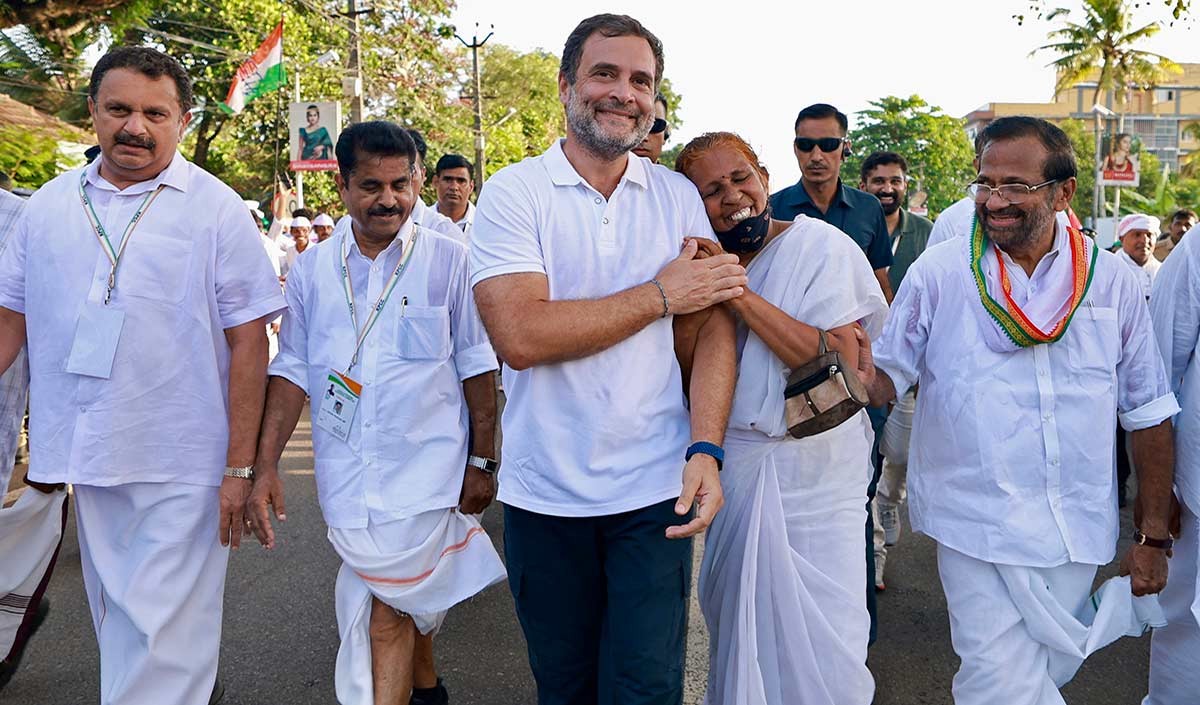 A senior leader associated with the party says that there is nothing new about Shashi Tharoor contesting the elections. The senior party leaders say that elections in their party are held democratically. Anyone including Shashi Tharoor or Ashok Gehlot can contest the election for the post of national president. So everyone is free to contest elections.