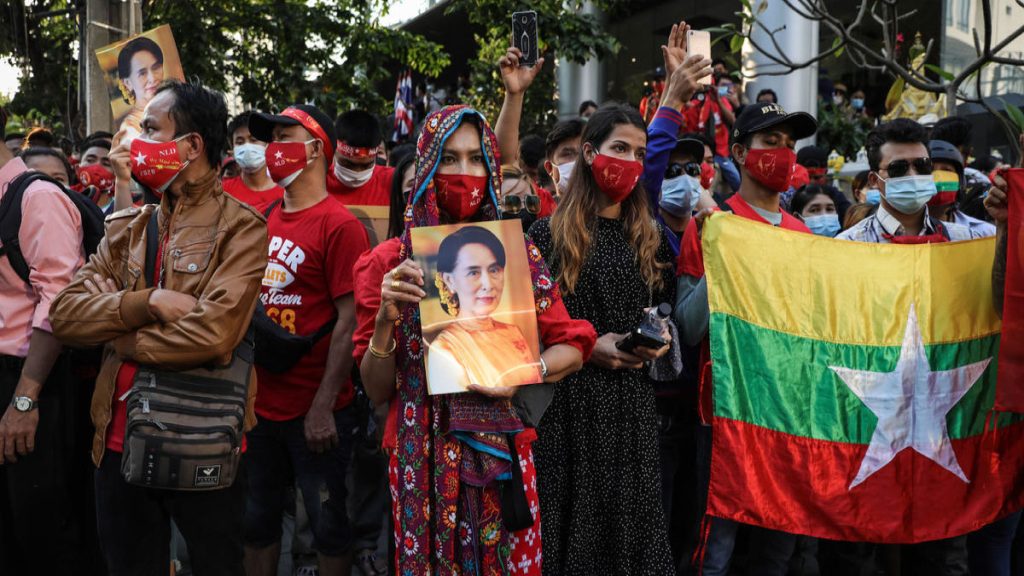 The military coup in February 2021 shattered the hopes for democracy and again brought Myanmar under military rule. Throughout its prolonged independence, the country never had any type of democratic reform. On the contrary, the country had to face military rule, civil war and acute poverty. Good governance could not be the priority of whoever ruled the country.

In the wake of military’s proxy party suffering a huge blow in the 2020 election it staged a coup in Feb 2021. The military took into custody the civilian leader Aung San Suu Kyi. This resulted in widespread protests. People took to the street. People from all walks of life started staging massive protests peacefully, demanding the release of their elected leader and allowing her to come to power. But brutal military crackdown followed.

The whole country was plunged into a bloody conflict with the military. They started killing the protesters, destroying the villages which supported the opposition. As per the report, it killed more than 8000 people in brutal repression. The opposition was so severe that people prevented the military from consolidating control over the country. Ultimately people formed the People’s Defence Force to take on the military.

Role Of Military In Myanmar 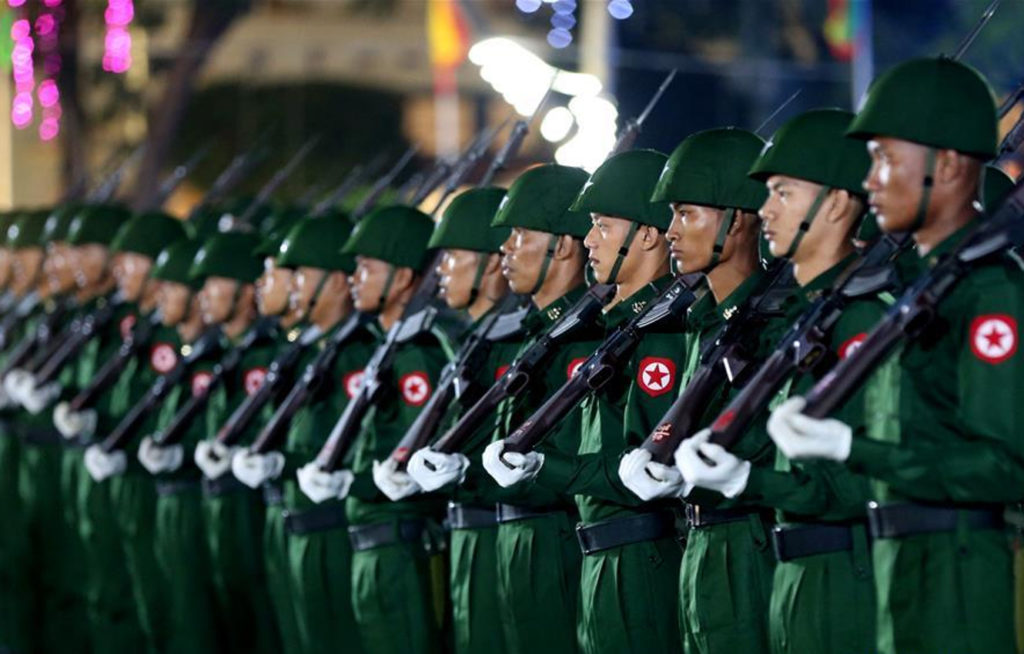 Since its independence from British colonial rule in 1948, the country was under military rule for many years. Though the country began as a parliamentary democracy it was being, most of the time, ruled by the military JUNTA.

Suu Kyi rose as a civil leader. She formed the NLD opposition party but was detained in 1989 and spent 15 years in prison and was finally released in 2010. She was awarded Noble Peace Prize in 1991 while she was under house arrest. After the 2021 coup, she was detained again and charged with corruption and other cases. 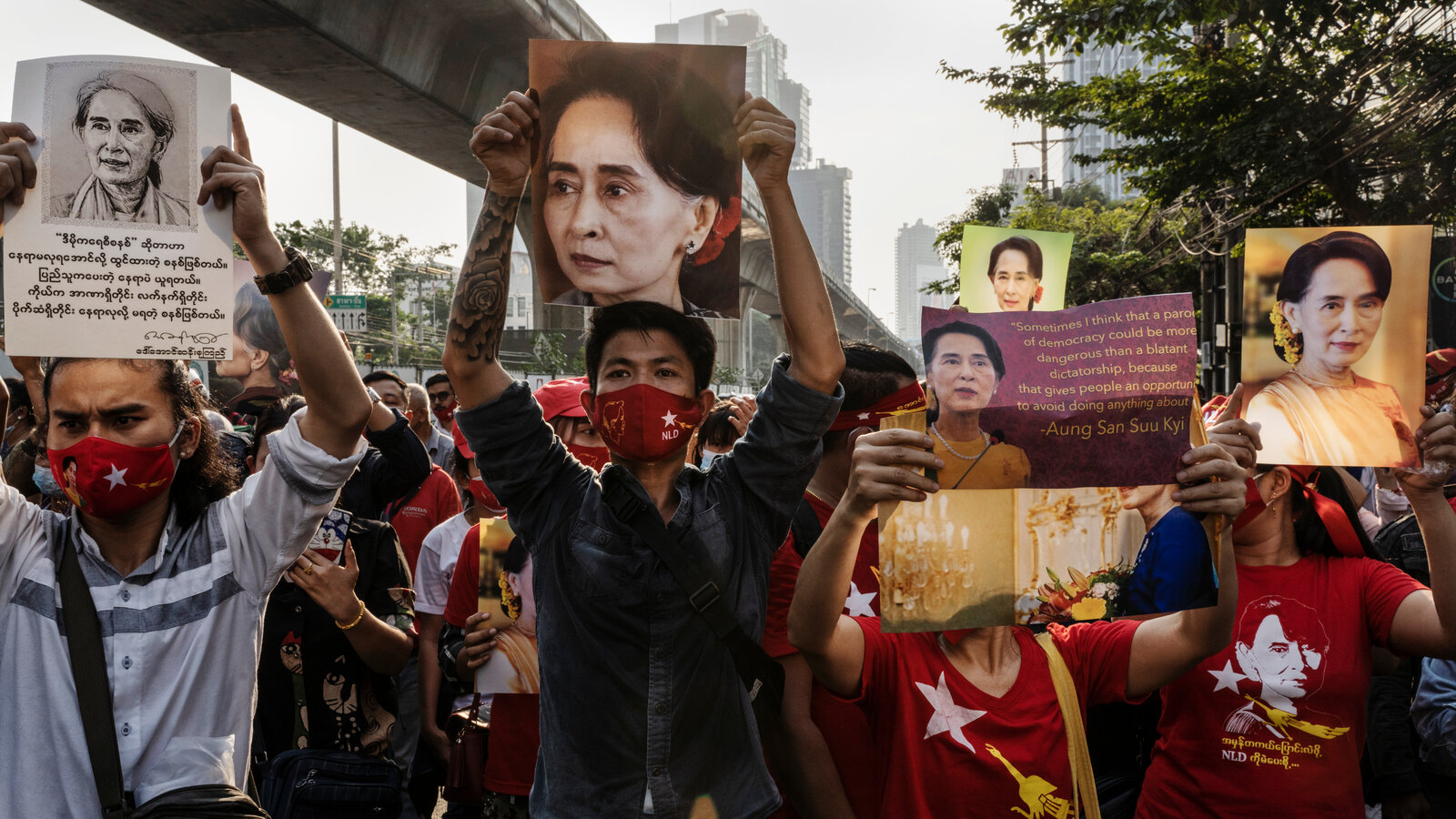 UN’s Stance About Current Situation
It is a country with a large number of ethnic groups. It is known that the military is attempting to cleanse the country of these ethnic groups as they have succeeded in the case of Rohingyas.

The UN special rapporteur on human rights reports that thousands of soldiers are currently assembling on the north and northwestern side of the country. This deployment is similar to the tactics they had applied before they embarked on a brutal genocide of Rohingyas in Rakhine in 2016-17 and drove them out of the country to Bangladesh.

The report pointed out that this time the military is targeting Chin state with a population of 5000000. They belong to Chin ethnic groups and are mostly Christians. They are the poorest in Myanmar. But the military is hunting them down by constant shelling which has reduced their dwellings to ashes.

However, in response to military discrimination, the people have formed the Chin National army to fight against the army in conjunction with other armed organisations across the country. Their sole aim is to end the military dictatorship and replace it with a federal democracy.

The military’s strategy of ridding the country of ethnic groups is wrong. It is the responsibility of the UN to take up the matter very seriously. The military high handedness must be restricted. The bloodshed must end first. The UN should force the country to go back to civilian rule and bring about democracy.