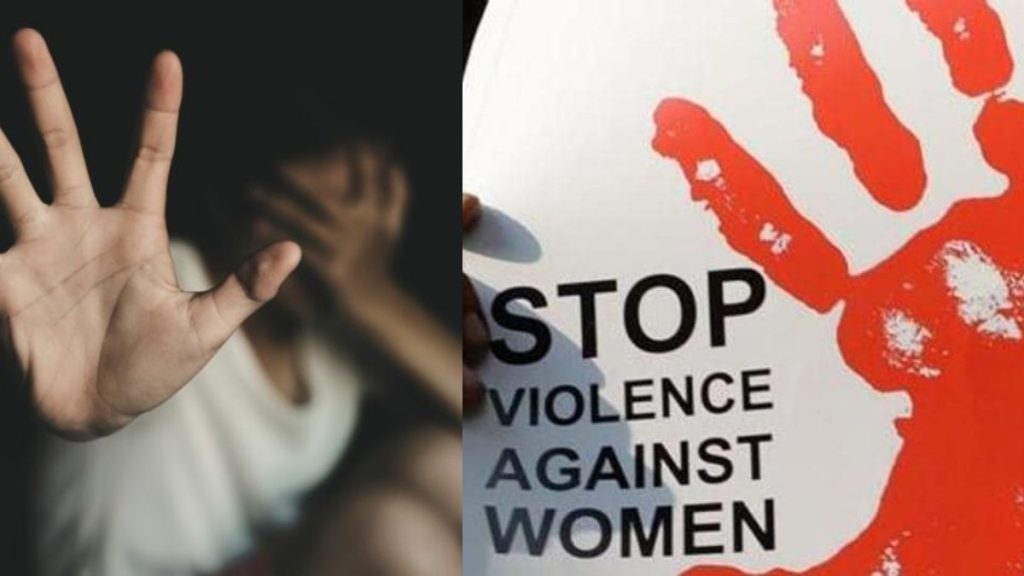 About one-third of the country’s women are victims of physical or sexual abuse. This was stated in the report of the National Family Health Survey-5. However, the amount of domestic violence against women in the country has decreased slightly. As a percentage, it has come down from 31.2% to 29.3%.

According to the report, 30% of women between the ages of 18 and 49 have been victims of physical violence since the age of 15. The report claims that 6% of women have been sexually abused at some point. Health Minister Mansukh Mandabia released the report last Thursday. 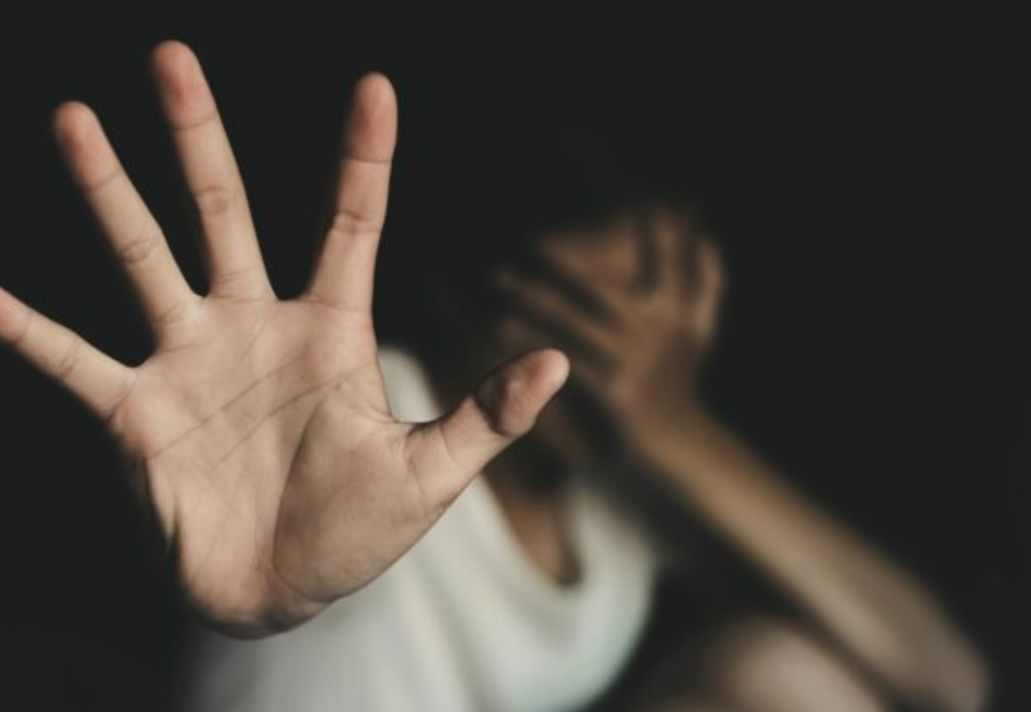 The report says, “Only 14% of women who have been physically or sexually abused speak out. 32% of married women between the ages of 18 and 49 have been physically, sexually, or emotionally abused by their partners. Physical harassment is the most common (28%) case of partner abuse. After that, married women were subjected to psychological abuse and sexual abuse respectively.”

Karnataka has the highest incidence of domestic violence against women (48%). It is followed by Bihar, Telangana, Manipur and Tamil Nadu. The lowest rate is only 2.1% in Lakshadweep. Women are more likely to be physically abused in rural areas than in urban areas. While the rate is 24% in urban areas, it is 32% in rural areas. 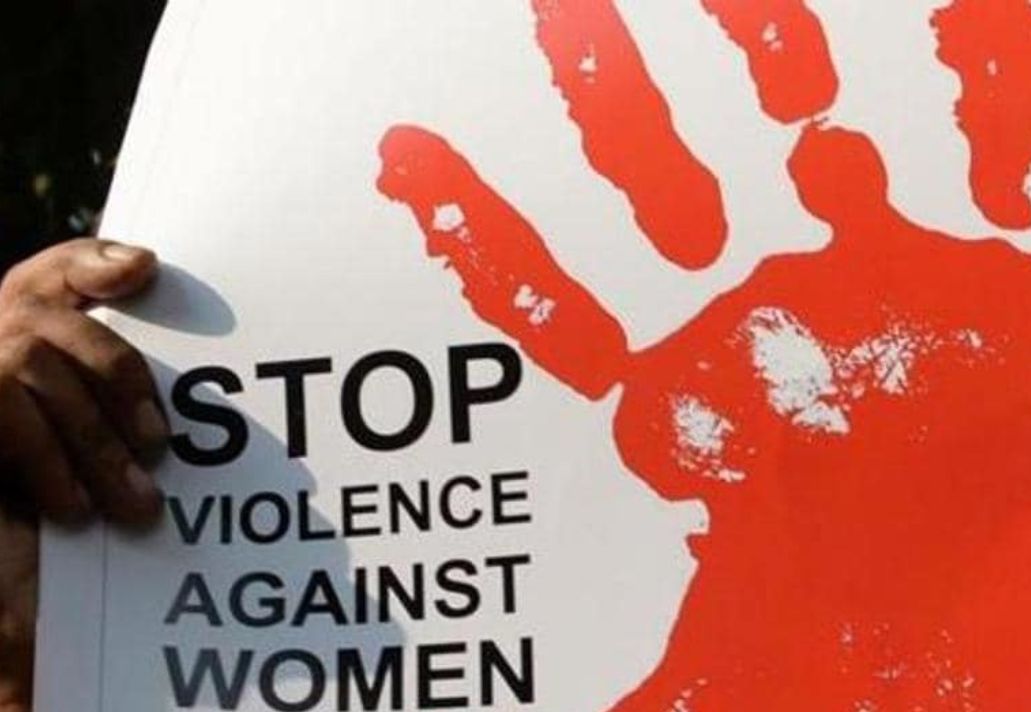 The study found that the higher the level of education and financial well-being, the lower the rate. The study found that 40% of women who did not attend school were physically abused. On the other hand, 17% of women who have finished school face that incident. 39% of the poorest women and 17% of the richest women were physically abused. Husbands do this in 80%of cases of physical abuse of women.

In the case of men too, the issue of oppression of women is consistent with education and income. The study found that 21% of men who crossed the school boundaries physically, sexually, or emotionally abused their wives, while 43% of uneducated or uneducated men did so. Added to this is the issue of alcohol.