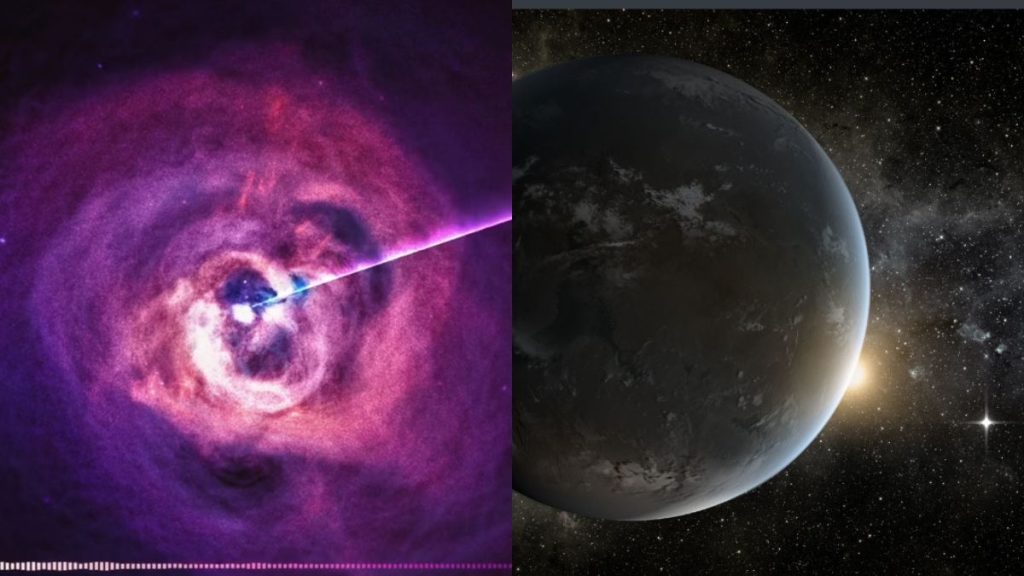 This week, NASA shared on social media an audio recording of the “sound” of a black hole. that black hole is 250 million light years away from earth. No wonder The voice is actually terrifying. NASA Exoplanets focuses on planets and other information outside of our solar system. 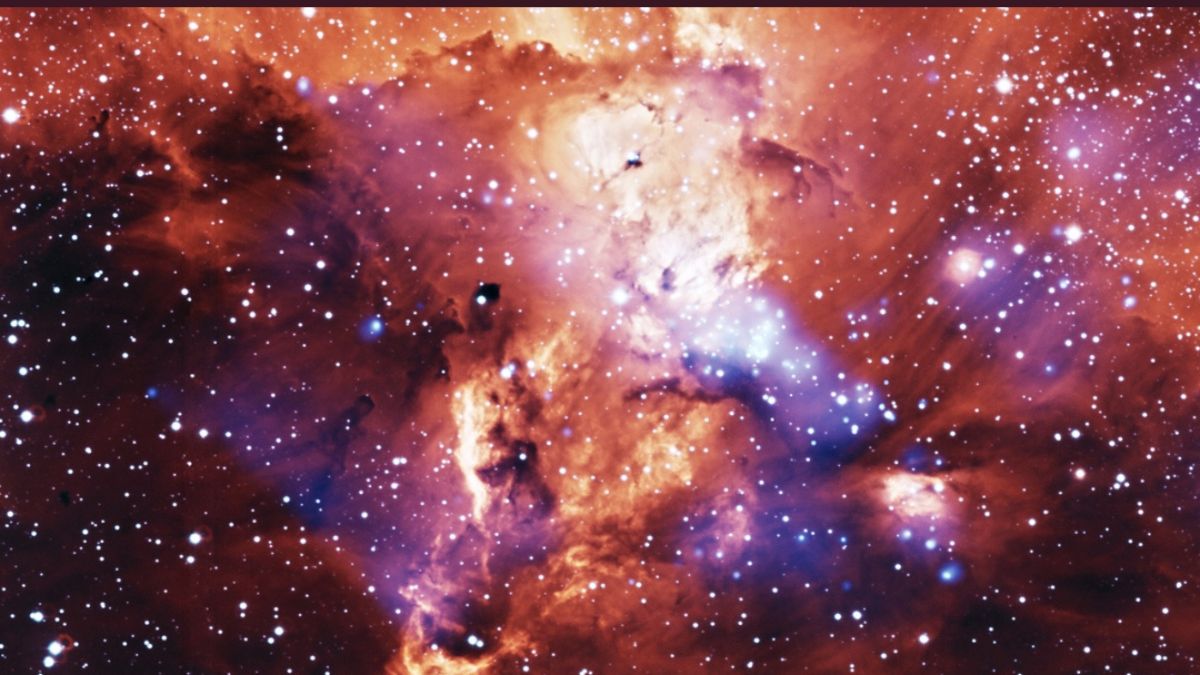 They tweeted the 10- second clip on Sunday saying it’s a misconception that space has no sound because of a vacuum. But, they explain, “There is so much gas in galaxies which create sound. Hence, They proved the misconception wrong about vacuum of space.

Here is what Nasa Tweeted, “The misconception that there is no sound in space originates because most space is a vacuum, providing no way for sound waves to travel. Galaxy clusters contain enough gas to record real sounds. Here is Amplified and mixed with other data, so that you can hear the sound of a black hole!”

The misconception that there is no sound in space originates because most space is a ~vacuum, providing no way for sound waves to travel. A galaxy cluster has so much gas that we've picked up actual sound. Here it's amplified, and mixed with other data, to hear a black hole! pic.twitter.com/RobcZs7F9e

NASA previously announced “sonication” earlier this year, explaining that since 2003 researchers have been “associating” a black hole in the Perseus cluster with sound. At that time They said that it can’t be audible by human ears. This is because astronomers have discovered that pressure waves emitted by black holes can be converted into sounds by ripples in the cluster’s hot gas. This sound is inaudible approximately 57 octaves below the middle C note, NASA confirmed in a news publication. 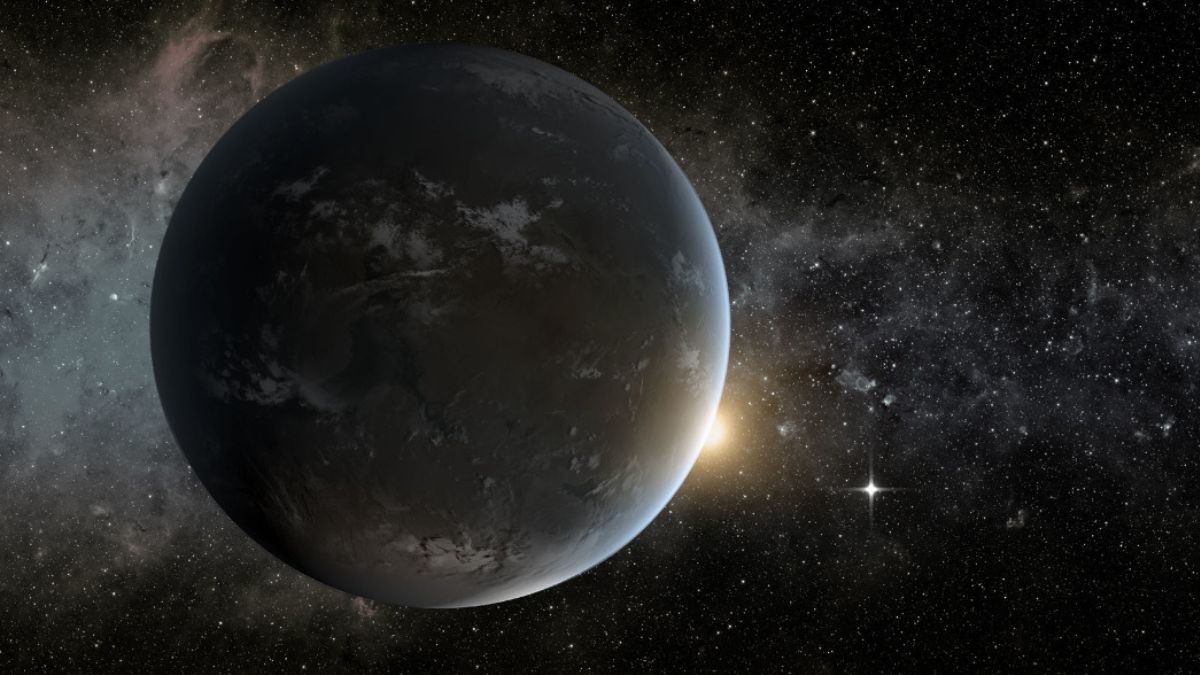 NASA added, “This signal is heard in the range from 144 to 288 trillion times higher than the original frequency,”. This means that if you are close to a black hole, you will definitely not hear it. And if people could hear it.

Now, As the new video is released by NASA on Sunday on microblogging site Twitter, millions of people see and retweeted it.

Here is some tweets;

That sound is terrifying. xD

Its 🕉 OM sound!! Hindus and Buddhist chant it