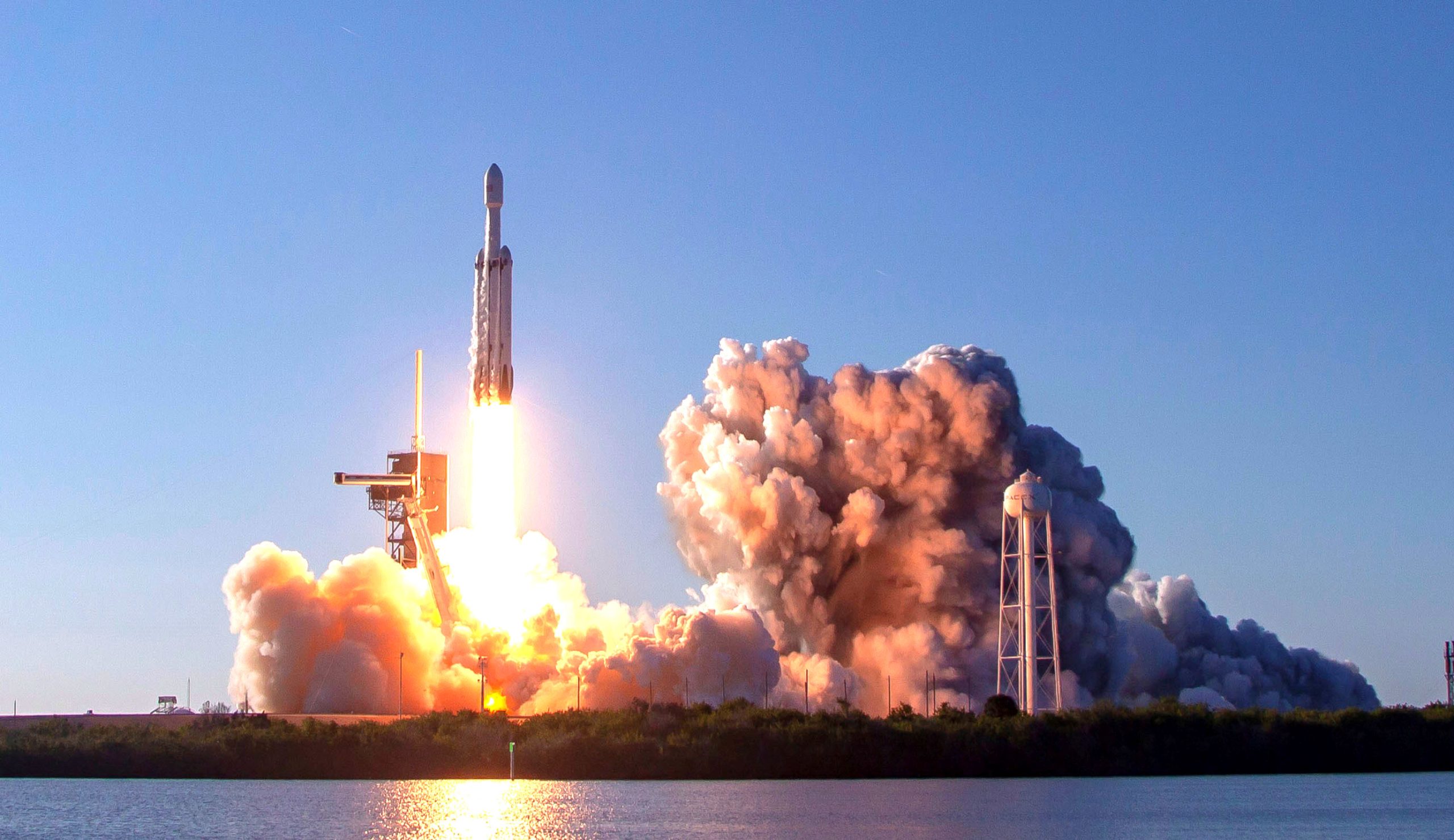 NASA’s Imaging X-ray Polarimetry Explorer (IXPE) mission launches on SpaceX Falcon 9 rocket from NASA’s Kennedy Space Center in Florida. A joint venture with the Italian Space Agency , the IXPE is the NASA’s first mission dedicated to measuring the polarization of X-rays for the most extreme and mysterious objects in the universe. These objects includes Supernova remnants, Supermassive Black holes and other high energy objects.

The Associate Administrator for the Science Mission Directorate, Thomas Zurbuchen said that IXPE represents another extraordinary first. He said that together with our partner Italy we have added a new space observatory. That will shape our understanding of the universe for years to come. IXPE is going to show us the violent universe around us. Things like exploding stars and the black holes at the center of galaxies in a way we have never seen before.

IXPE was launched on 9th December at 1 a.m EST in Florida, NASA Kennedy Space Center. Spacecraft separation occured at 33rd minute. IXPE entered its orbit around Earth’s equator at an altitude of 372 miles. About 40 minutes after the launch , first spacecraft telemetry data was received by operators. IXPE’s principal investigator, Martin Weisskopf , said that this is just the beginning for IXPE.

IXPE has 3 state-of-the-art space telescope with special polarization sensitive detectors. The new mission builds on and compliments the scientific discoveries of other telescopes like Chandra X-ray observatory, NASA flagship X-ray observatory. First light operations are scheduled to start in January 2022.

IXPE is an international collaboration between NASA , The Italian Space Agency along with partners and providers in 12 other countries. NASA’s Marshall built the three telescopes of IXPE and Italian Space Agency contributed to polarization detectors. Ball Aerospace Colorado, provided the spacecraft and manages its operations at the Colorado Boulder’s Laboratory for Atmospheric and Space Physics. The Explorers Program is managed by the NASA’s Goddard Space Flight Center in Greenbelt, Maryland.