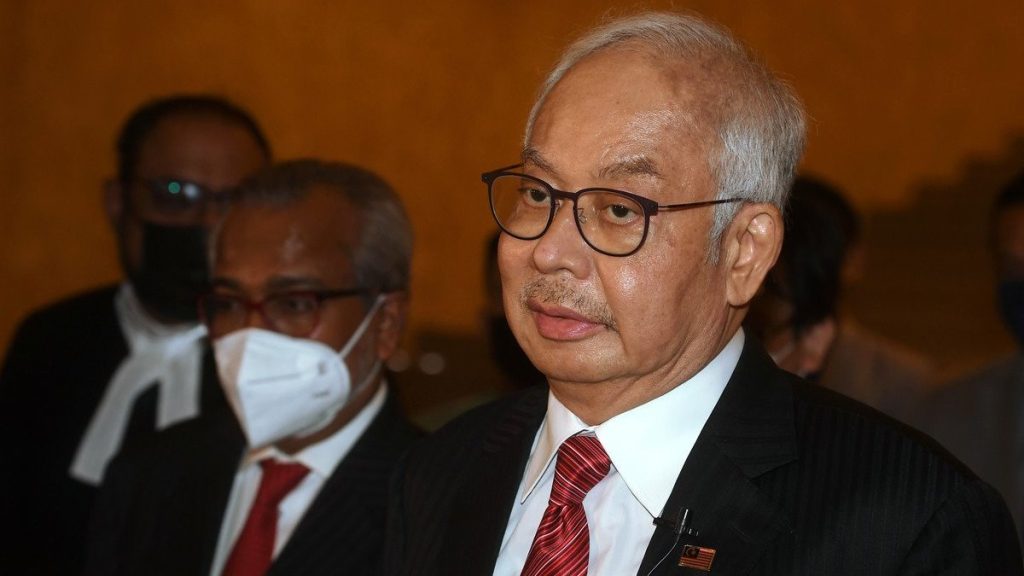 Former Malaysian Prime Minister Najib Razak seeks a royal pardon against the verdict of the court. Less than two weeks ago he was sent to jail for 12 years on corruption charges. On August 23 Malaysia’s top court rejected an appeal by Najib to set aside his conviction on corruption and money laundering charges. The case is about a multibillion-dollar scandal at state fund 1Malaysia Development Berhad (1MDB). Najib has denied the charges. 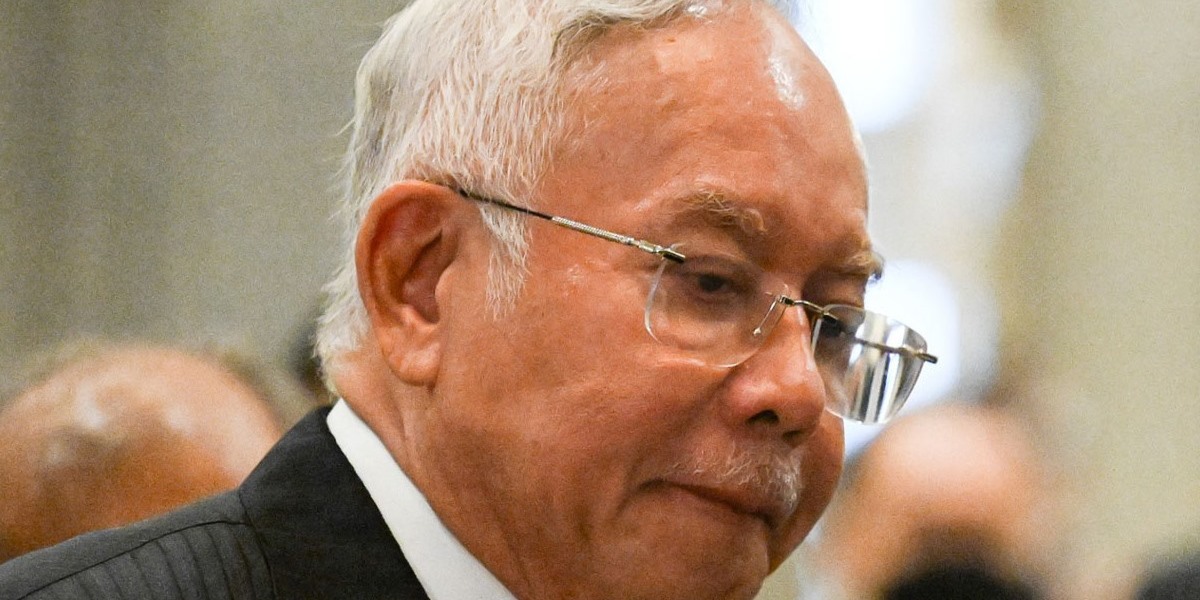 Najib Razak served as Malaysia’s PM from 2009 to 2018. In the year 2020, he was found guilty of money laundering, abuse of power and other charges 2020. The charges were about the one-time sovereign wealth fund called 1MDB. This was used by the ex-PM and his allies to support luxurious lifestyles and fund electioneering. The 1MDB fund was created soon after Najib took office in 2009. The government flowed billions in public money into it. The purpose of such was stated was to support the country to become a developed nation that is highly competitive, sustainable and inclusive through market-driven initiatives. Instead, the 1MDB was used as a slush fund by Najib and other high-ranking officials. Billions of dollars of taxpayers’ money were funnelled and embezzled out of Malaysia.
The former PM was also fined 210 million Malaysian ringgit ($46.94 million). 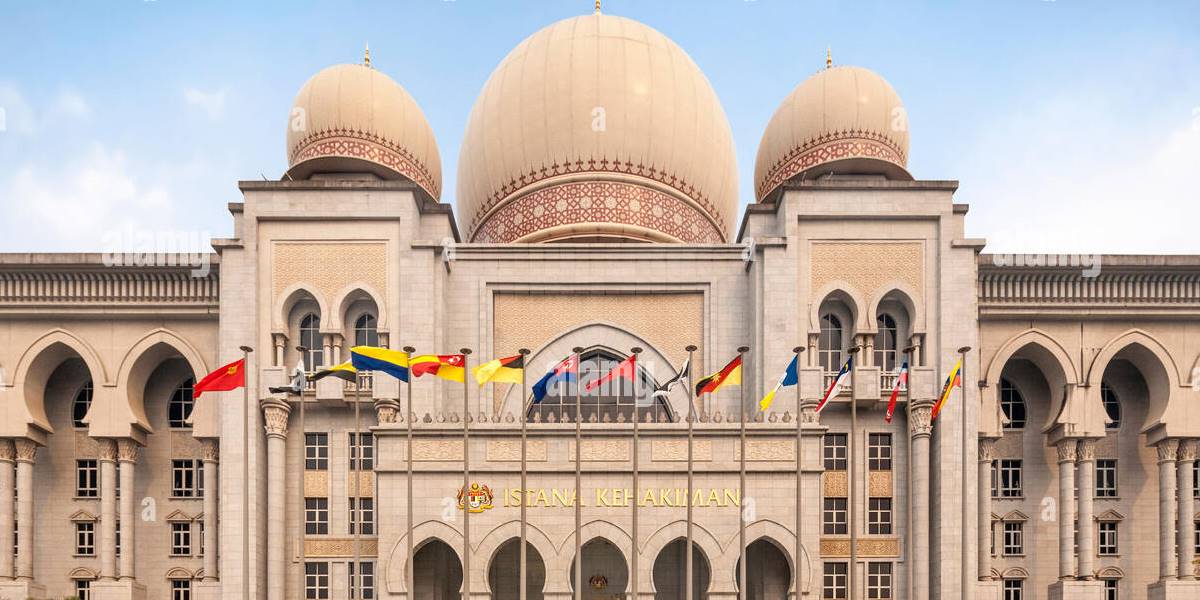 The five-member Federal Court panel said it found the High Court’s decision was correct and that Najib’s appeal was “devoid of any merits.” The chief justice hailed the case of abuse of power, criminal breach of trust and money laundering. The court ordered Najib, who has been out on bail pending appeals since his sentence in 2020, to begin his time behind bars. He also must pay a 210 million ringgit ($47 million) fine. The Federal Court has also dismissed a bid by Najib to seek a retrial on grounds of bias by the High Court judge. It also refused to postpone the appeal to give his new lawyers more time to prepare. The court also denied a request by Najib’s new lawyer to withdraw from the case. The opposition has lauded the verdict as a win against corruption. However, Najib Rajak seeks a royal pardon to avoid his jail terms. 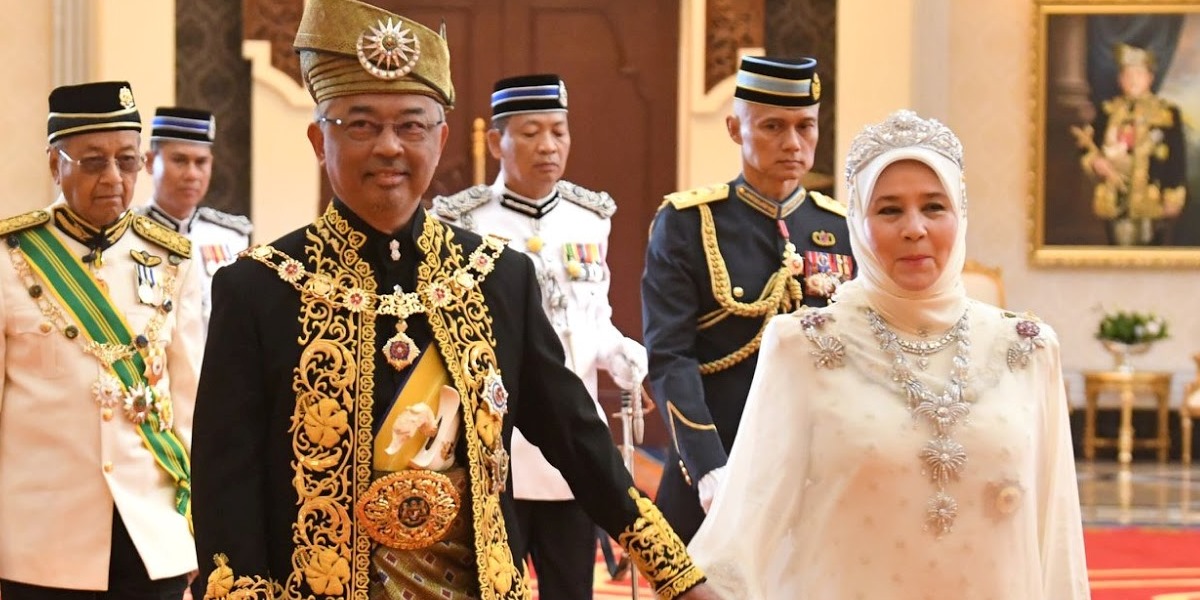 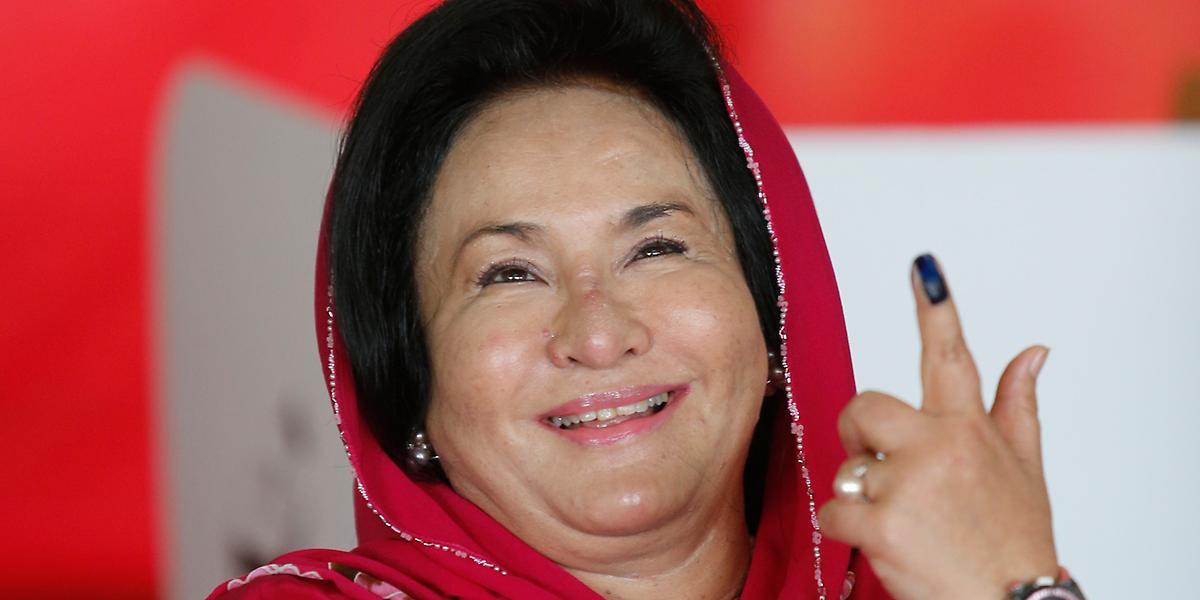 Apart from this, his wife Rosmah Mansor has been sentenced to ten years in prison on bribery charges. She was found guilty on three charges pertaining to soliciting and receiving bribes of 1.25bn ringgit ($279m, £240m) for a project. The High Court said the jail terms would run concurrently. It came days after her husband began serving a 12-year jail sentence for corruption.