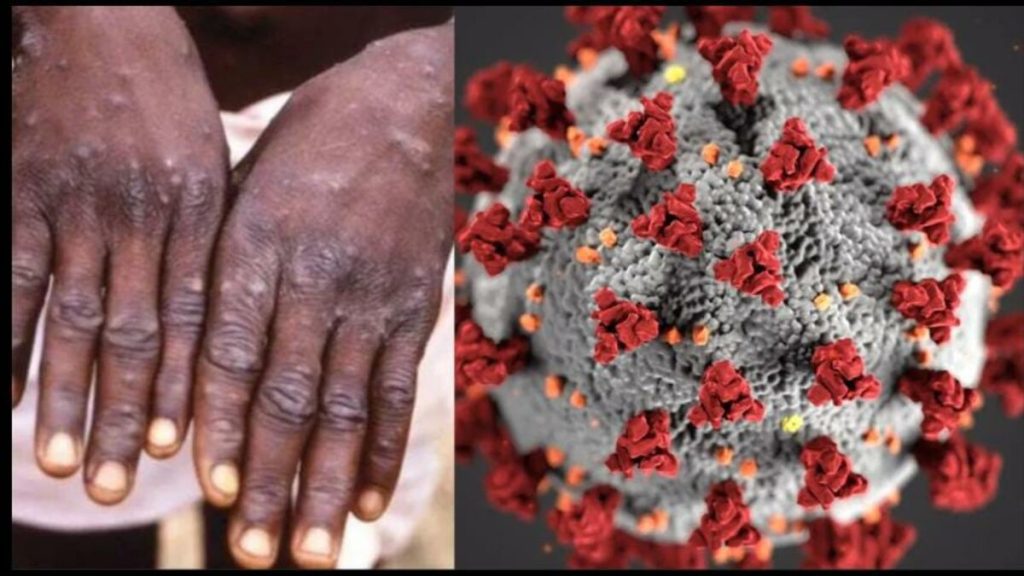 Monkeypox infection has caused uproar worldwide, but America’s condition is the worst. You can guess this because now America has declared monkeypox a public health emergency. By doing this, America will deploy more personnel for its prevention and collect fund fees. By declaring a public health emergency, the people of America will also realize the seriousness of this disease.

The US has currently implemented it for 90 days. At present, a total of 6,600 monkeypox cases have been reported in the US. While talking about the JYNNEOS vaccine being given to avoid monkeypox, America has so far given 600000 doses of this vaccine to its people. However, if we look at the US population of 1.6 million, this vaccination dose is still shallow. 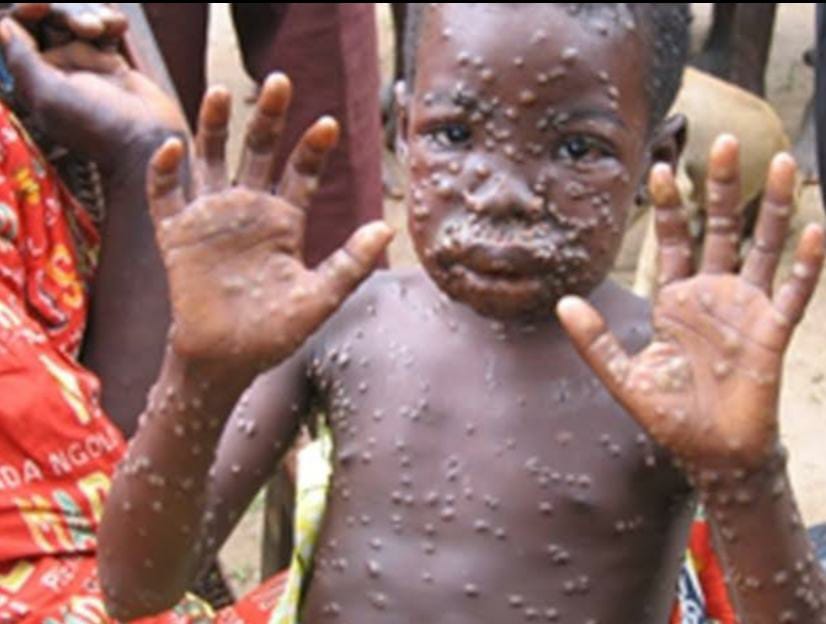 The vaccine approved by Japan’s Ministry of Foreign Affairs is LC16 KMB. It is a freeze-dried, cell culture-derived vaccine used to prevent smallpox. In addition, Tecovirimat is also being used to treat monkeypox. These drugs are believed to be effective in the treatment of monkeypox. Let us tell you that because of the spread of monkeypox in the world, it recently declared a global health emergency. 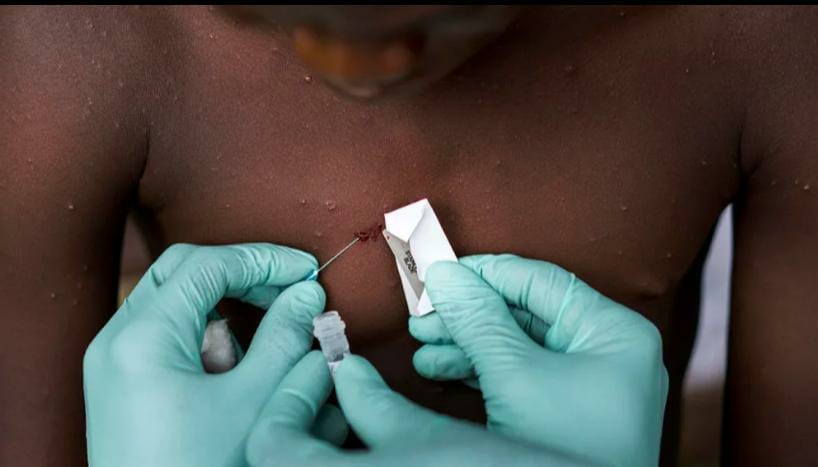 How many cases of monkeypox are in the world?

According to reports, till Tuesday, the number of confirmed cases of monkeypox in Diya had crossed the 25 thousand mark. This disease was first reported in Europe this year, and after that, it has spread rapidly in many countries. According to the latest reports, starting in Europe, this disease has spread to 83 countries so far. The only relief is that it is not contagious like the coronavirus and gets cured within 2-4 weeks with the proper treatment. However, many severe cases have also been seen in which patients have died.