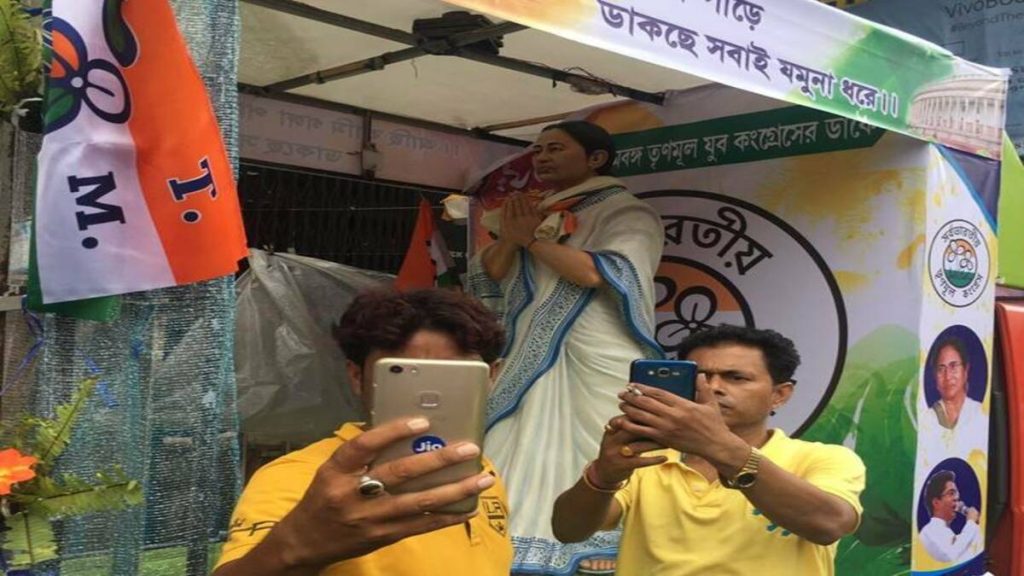 Mamata Banerjee, the chief minister of West Bengal, is quite upset about the application of the GST on puffed rice. On July 21, when speaking at her party’s annual Martyrs’ Day rally in Kolkata, she pulled some ‘muri’ (puffed rice) from her purse and summoned a vendor to the stage to make a furious point about the taxation of the food item.

In the streets of Kolkata and other state cities and towns, in markets, and in the local trains that connect the suburbs with the state’s capital, it’s difficult to miss the ‘muri’ — known as ‘murmura’ in northern and western India — vendors. 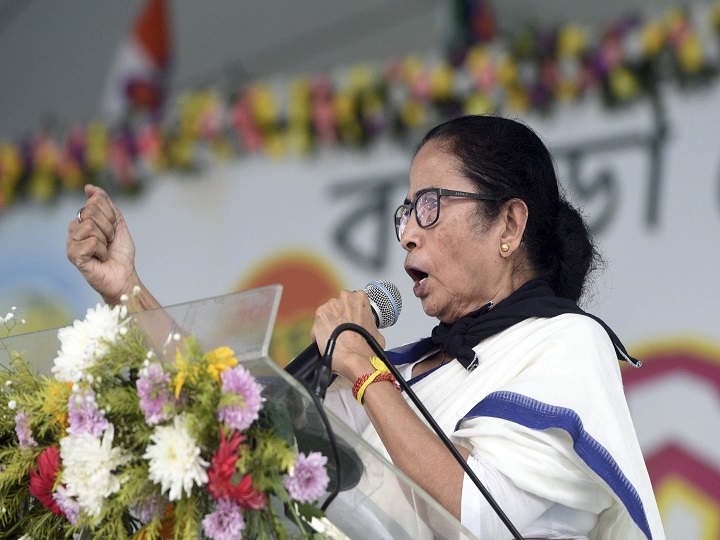 They vigorously shake their steel containers while adding chopped onions, green chillies, coriander leaves, peanuts, and a dash of mustard oil to the puffed rice to rustle up ‘jhaal muri’, a snack that is enjoyed equally by the working class and the babus. Some may even add a sliver or two of coconut and some kala chana.

With ‘aloo chorchori’ (a potato hash seasoned with nigella seed), and in handfuls with tea, ‘Muri’ can be a component of a Bengali breakfast. “Muri” is a complete meal in and of itself, although a modest one, even without any accompaniment. In most Bengali homes, there would be a sizable, frequently square, airtight tin of ‘muri’. 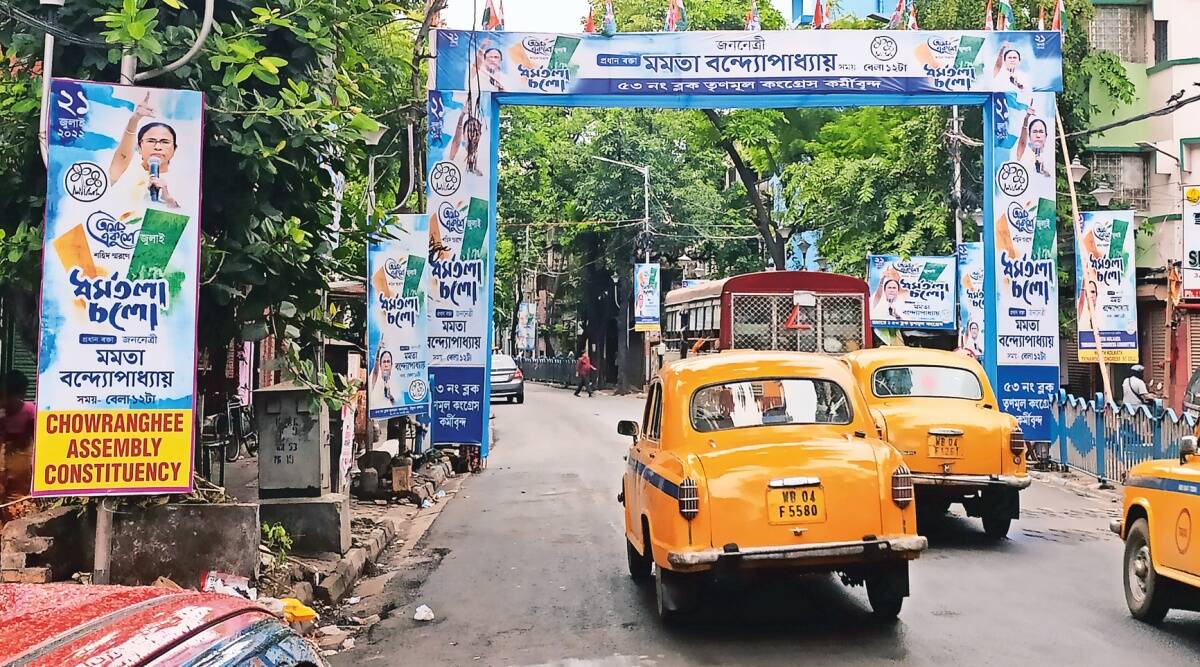 Unknown are the origins of this light, fragile-appearing kind of rice. Some claim that it has an old origin. Others place the tradition of boiling freshly harvested rice in sand-filled, wide-mouthed earthen pots as a gift to the gods in mediaeval times, around the 15th century.

The grain is forced out of the husk by the heat, and they expand. It is a simple food to digest because of the roasting procedure. 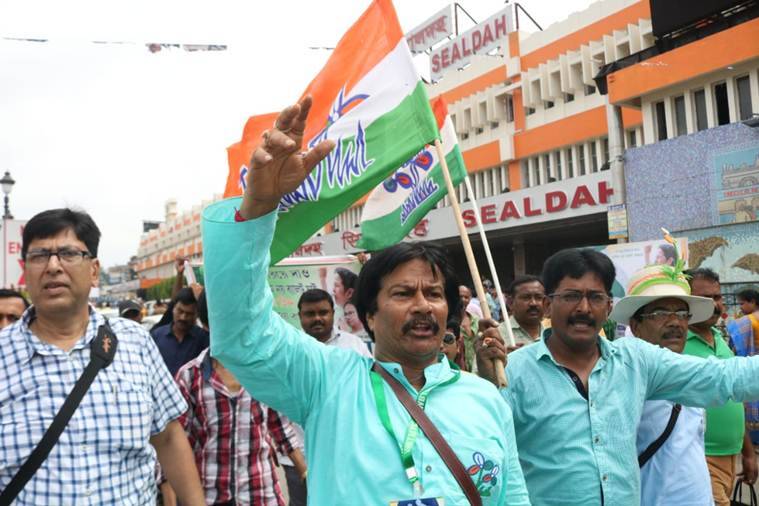 The nationalist scientist and businessman Prafulla Chandra Ray, who created Bengal Chemicals and Pharmaceuticals, India’s first pharmaceutical company, wrote an essay in the 1930s contrasting the nutritional benefits of “muri,” or flattened rice, with cookies.

But ‘muri’ isn’t just quintessential to Bengal. That it is essential to ‘bhel puri’ is well known. Andhra Pradesh has its ‘muntha masala’, Kolhapur its ‘bhadang murmura’ and Odisha has ‘muri masala’. 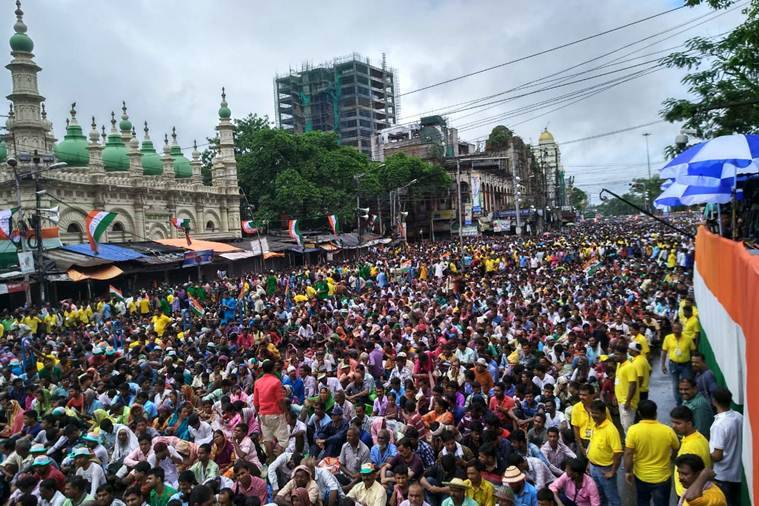 And then there’s the iconic ‘muri mansa’ of Mayurbhanj — mutton curry slow cooked in an earthen vessel and mixed with puffed rice and green chillies. Among the several legends associated with the dish is that the delicacy made its way to Ashoka’s kitchen after his war with Kalinga.