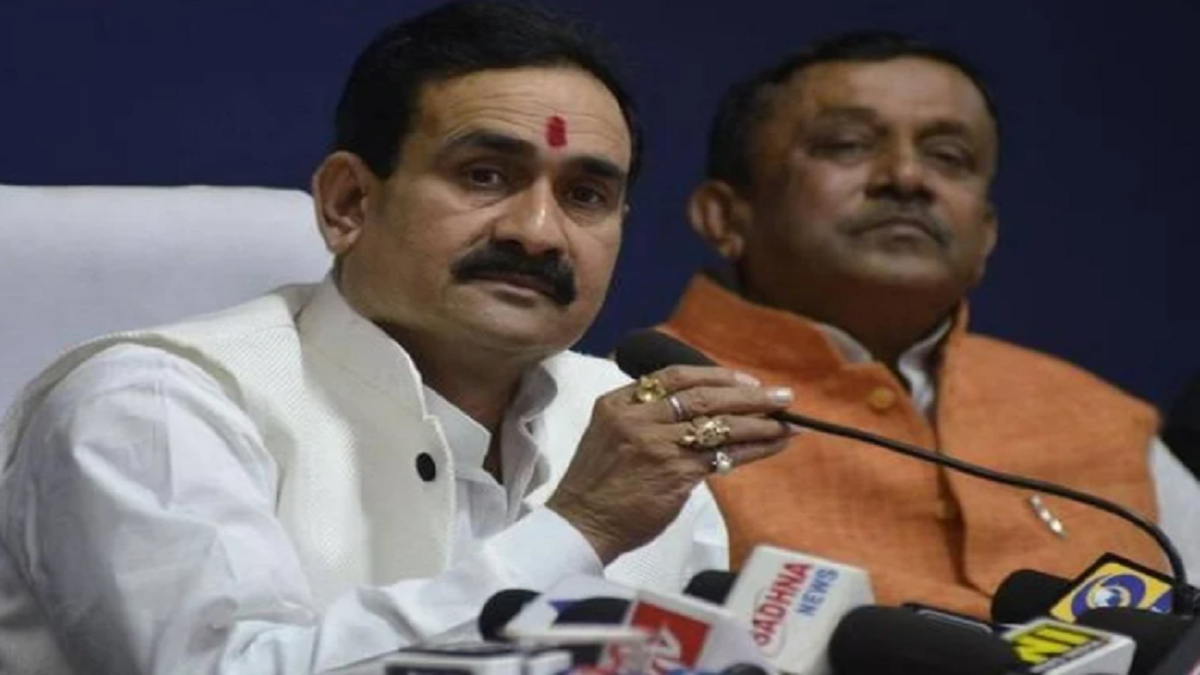 No effect of code of conduct
Dr. Mishra said that the model code of conduct is in force in the panchayats at present. The decision that has been taken is for two metros. There are no municipal elections being held there. Therefore, the code of conduct will not have any effect on this decision.

No opposition to administrative officers
When asked whether the administrative officers are opposing the commissioner system in Indore-Bhopal, Dr. Mishra said that this is not correct. Both the officers are sitting next to me. You ask. Chief Minister Shivraj Singh Chouhan has taken a decision, so we are implementing it. There is no dispute among the officers in this. Together they are working to take the state forward. These speculations are being made only in the media.