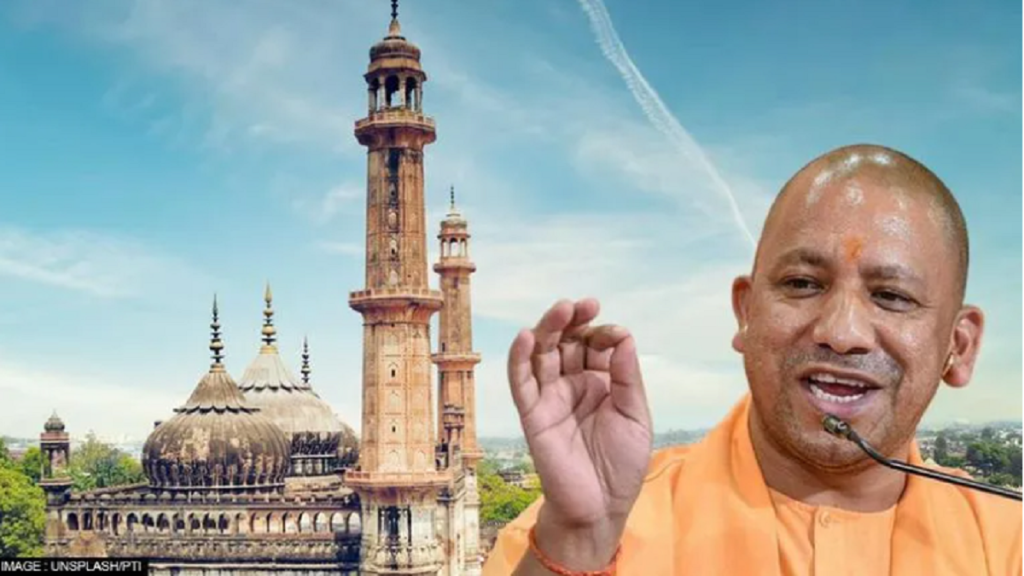 How the discussion of changing the name of Lucknow started?

A tweet by UP CM Yogi Adityanath on Monday this week prompted the discussion of changing the name of Lucknow. Actually, he had tweeted on Prime Minister Narendra Modi’s arrival in Lucknow – “Welcome to you in the holy city of Lucknow, the holy city of Sheshavatar Lord Shri Laxman ji…” In this tweet, he shared a photo of himself and Governor Anandiben Patel with PM Modi. The market of discussions got heated after Yogi’s tweet that CM has called Lucknow Laxmannagari and hence the name of the city can be changed anytime. After Yogi’s tweet, the hashtag Laxmanpuri also trended tremendously on Twitter. 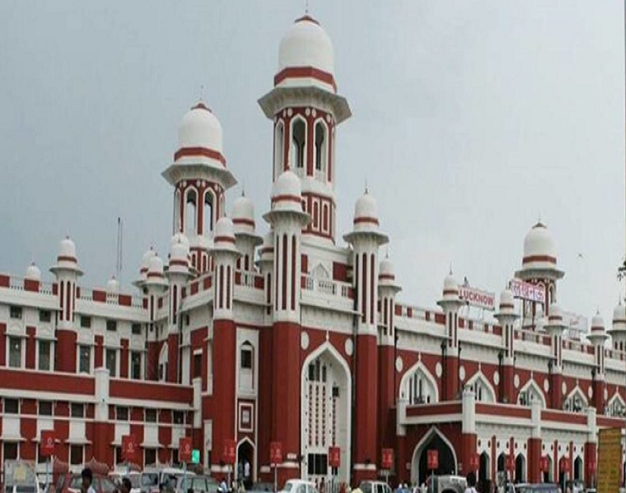 What is the BJP’s claim on describing Lucknow as Laxmananagari?

BJP leaders have on several occasions demanded to change the name of Lucknow after Lord Laxman. However, their demand has been to rename Lucknow as Laxmanpuri instead of Laxmannagari. In 2018, senior BJP leader Kalraj Mishra, who is currently the governor of Rajasthan, demanded that Lucknow be renamed Laxmanpuri. His remarks came after BJP leader Lalji Tandon’s book ‘Unkaha Lucknow’.

Tandon claimed in his book that Lucknow was earlier known as Laxmanpur and Laxmanavati, but later it was also known as Lakhnauti and Lakhanpur. With the change it was called Lucknow in English. The BJP leader claims that the history of Lucknow dates back to the Vedic period. Then there came a period of Ramayana period, when Lord Lakshmana established Laxmanpuri. Tandon claims that the Lakshman mound of that period was forgotten over time and now only the mound mosque is seen by connecting to that historical mound. 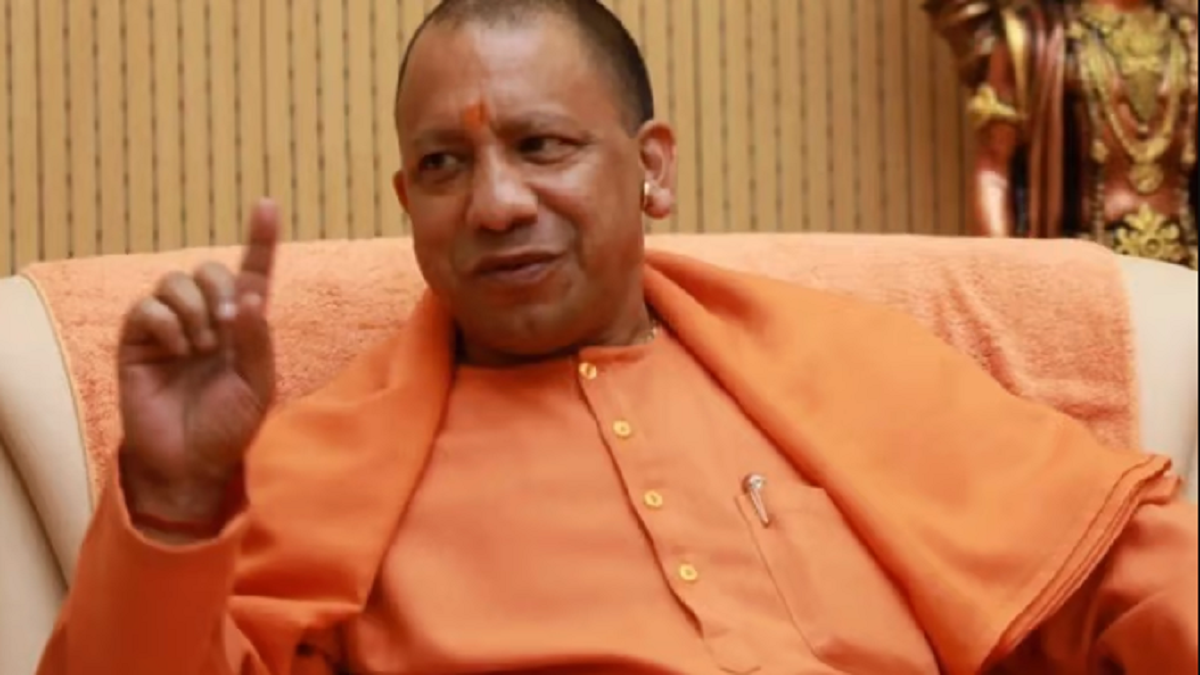 Demand for excavation of Laxman mound

It is said in the book that old Lucknow was settled around Laxman mound. But today the name of this Lakshman Tila was completely forgotten and now the name of this mound has been completely erased and this place is being known today as Tile Wali Masjid. These claims of Lalji Tandon were also supported by DP Tiwari, an archaeologist from the city during that time. Referring to the Uttar Kand of Ramayana, he had said that there are many such evidences in it, from which it is clear that Lord Lakshmana had crossed the Gomti river to reach Lakshman mound. According to Tiwari, if the Laxman mound (where Aurangzeb later built a mosque) is excavated again, more evidence of the city’s association with Laxman will come to the fore.