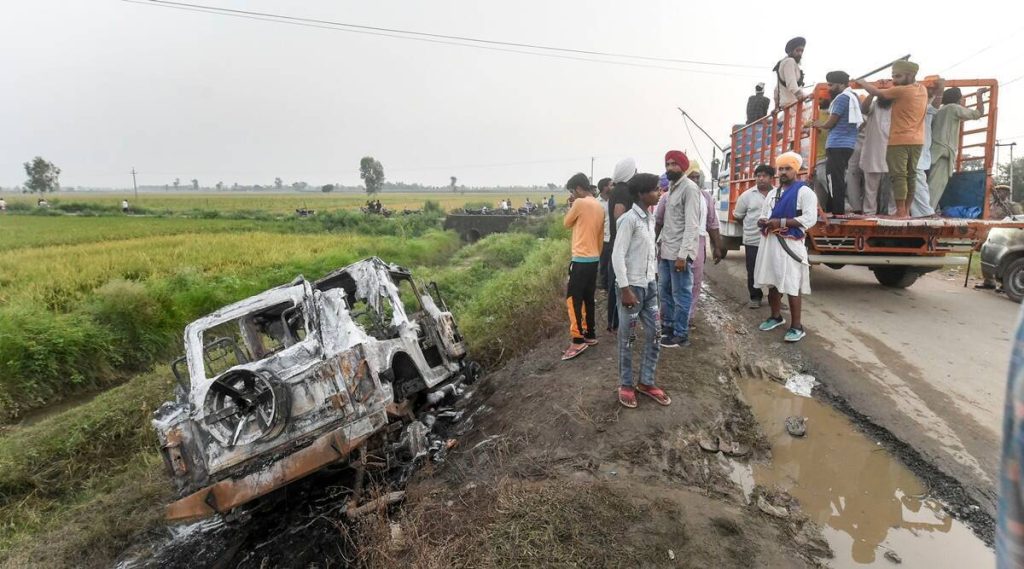 The Supreme Court on Monday cancels the bail of Ashish Mishra, Son of State Home Minister, Ajay Mishra Teni, who is the main culprit in the Lakhimpur Kheri case. The Apex court gave a one week’s time to surrender.

The bench consisting of CJI NV Ramana and Justice Surya Kant and Hima Kholi passed the following judgement. In a 24 page judgement, the SC bench also shows displeasure regarding the functioning of the Allahabad HC.  The SC bench quotes “The presence of ‘State’ in the proceedings does not tantamount to according a hearing to a ‘Victim’ of the crime”.

Allahabad HC granted bail to Ashish Mishra on 10th Feb 2022. While writing the judgement Justice Kant criticized HC’s “myopic’ approach in granting bail to the culprit without giving chance to the complainant to oppose the plea.

SC also focuses on the rights of the family members and relatives of the victims of the crime. While writing the judgement, Justice Kant, says a victim, as per the criminal procedure code, cannot be asked to await the commencement of trial for asserting his or her right to participate in the proceedings.

The bench also tells that the ‘victim’ and ‘complainant’ are two different entities in criminal jurisprudence. With the help of this ruling, the kin of the victim of the crime would now be able to participate in the court proceedings, including opposing the bail of the accused.

Along with this Justice Kant quoted, “Where the victims themselves have come forward to participate in a criminal proceeding, they must be accorded with an opportunity of a fair and effective hearing. If the right to file an appeal against acquittal, is not accompanied with the right to be heard at the time of deciding a bail application, the same may result in grave miscarriage of justice”

According to the SC, the rights of the victims need to be substantive and are a part of human rights if studied closely with a different view. It is the duty of the court to serve justice before the injustice rises. 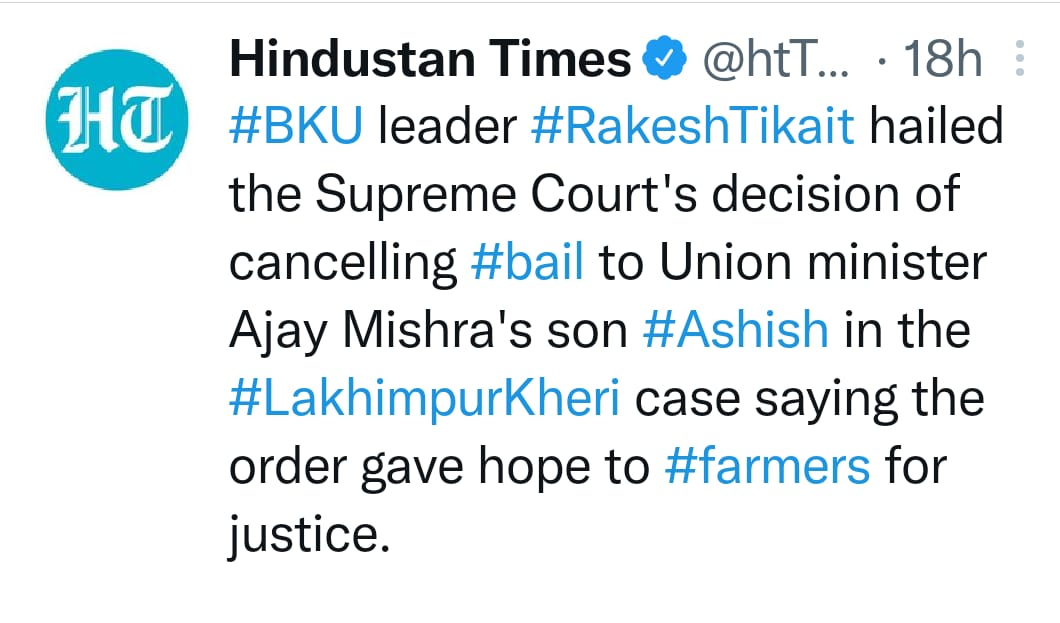 The farmers and unions along with opposition parties welcomed the decision of the apex court.