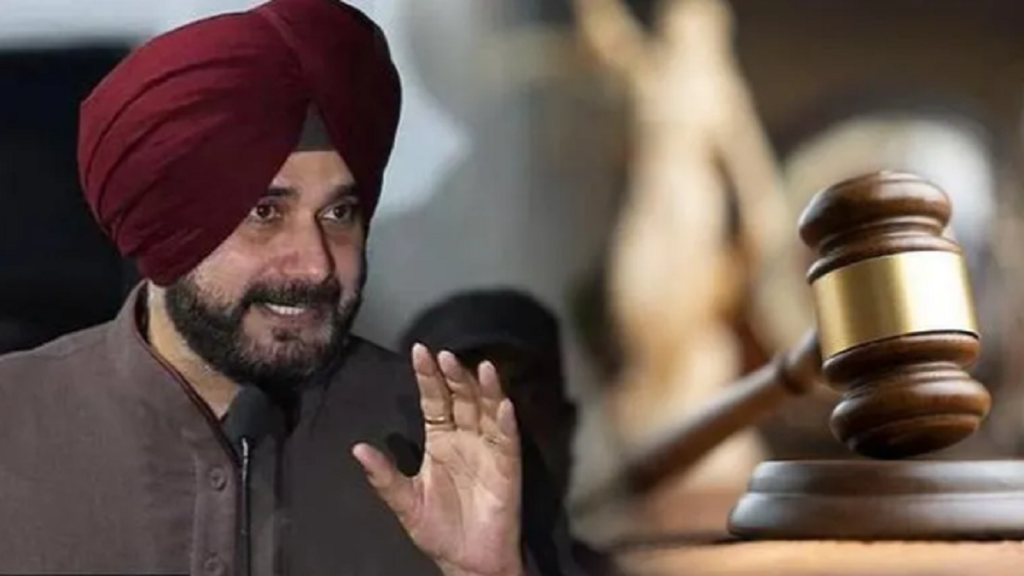 Navjot Sidhu, one of the big leaders of Punjab Congress, is often embroiled in controversies, but now he will be jailed in a dispute that happened 34 years ago. Actually, on the afternoon of 27 December 1988 in Patiala, there was a minor argument between Navjot Sidhu and Gurnam Singh (65) in a road rage.

Gurnam’s family alleges that Sidhu punched Gurnam on the left side. Due to this, Gurnam suffered a brain haemorrhage and died. His lawyers had also argued in the Supreme Court that Gurnam Singh died of a head injury sustained by Sidhu. Therefore, it is clearly a case of murder, as this injury cannot be caused by mistake. 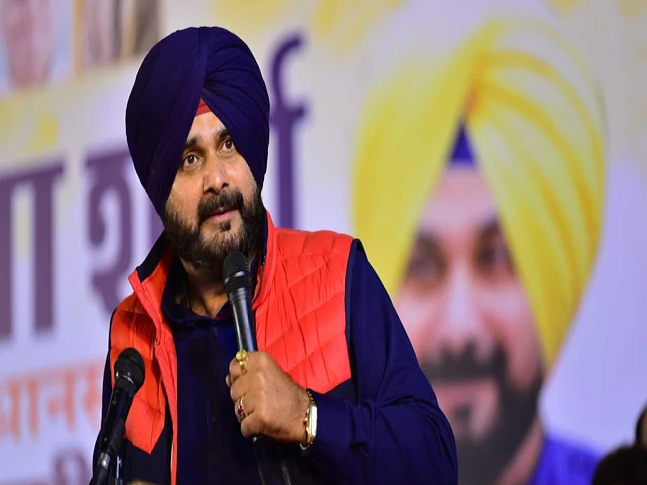 High Court had changed the decision

The board of doctors constituted in this case had cited head injury and cardiac conditions as the cause of death. After this, the High Court had convicted Sidhu and his partner Rupinder Sandhu. However, the High Court had said that it was not a deliberate murder but a result of impulsiveness on the spot. 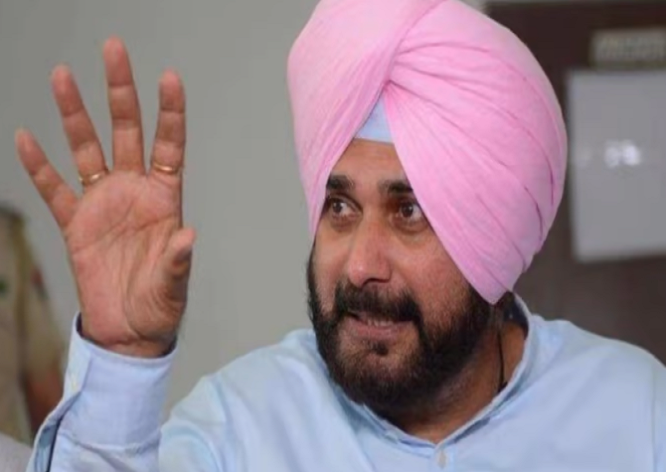 Admitted to killing in a channel show

However, later the Supreme Court stayed Sidhu’s sentence and allowed him to contest elections. Then the case took another turn when the family members of Gurnam Singh filed in the Supreme Court a CD of Sidhu admitting to killing Gurnam in a channel show in 2010. After this, the top court in its decision had released Sidhu by imposing a fine of one thousand rupees. The family members filed a review petition, on which the Supreme Court on Thursday sentenced Sidhu to one year rigorous imprisonment.