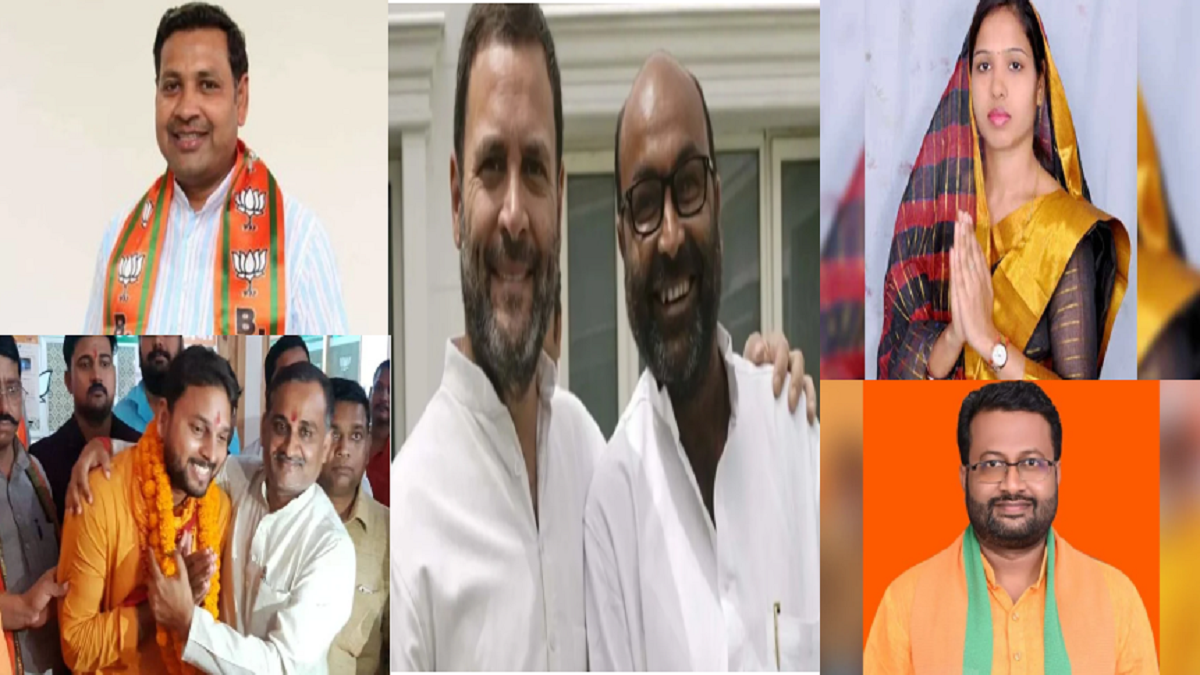 Only those with money and muscle power are successful in politics, the luck of the leaders connected with the land also shines. Today, we are going to tell you about ten such leaders, whose pockets were empty, but reached the Assembly after winning the 2017 elections.

Many of these MLAs did not have a house, while some did not have a car. However, leaders make crores of assets after becoming councillors. These ten MLAs are still setting an example for others. Of these 5 poorest MLAs of Uttar Pradesh, 4 are from the Bharatiya Janata Party and one from the Congress.

Of the 304 BJP MLAs, 235 are crorepatis. 42 out of 49 MLAs of the Samajwadi Party and 15 out of 16 of BSP are crorepatis. Similarly, five out of seven MLAs of Congress and seven out of nine MLAs of Apna Dal Sonelal are crorepatis. The average assets of MLAs who won elections in 2017 are Rs 5.85 crore.

Ajay Kumar Lallu, who won from Tamkuhi Raj assembly seat of Kushinagar on a Congress ticket, is also the President of the Uttar Pradesh Congress Committee. Ajay Lallu has movable assets worth Rs 3.29 lakh. This means that this is the total deposited capital of cash, bank accounts and other investments. Lallu does not have anything in the name of immovable property.