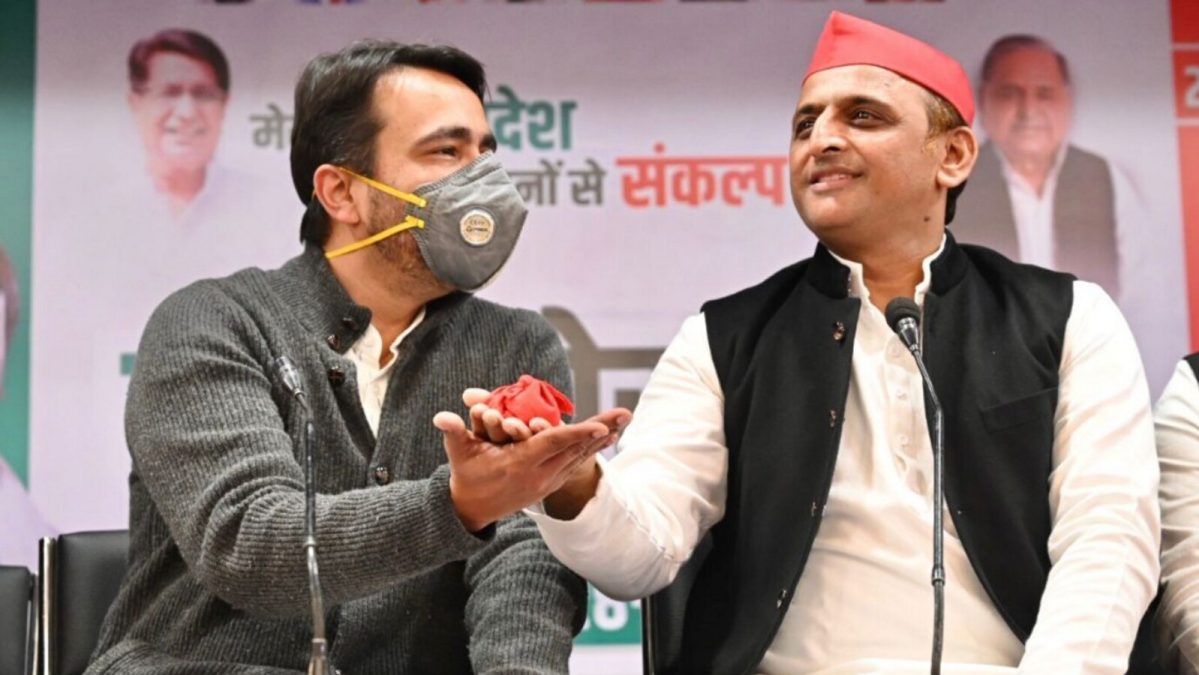 RLD chief Jayant Chaudhary, in between all the speculations, has declined the invitation of the BJP. He said that he is not going to cheat his farmers and people who have put trust in him. He also said rather than inviting him, the party should invite the 700 farmers, who lost their families.

The offer came in under the new strategy by the BJP to woo the Jat voters, especially in the western UP. There is no denying that on the ground, BJP is facing a huge backlash from the farmers. These farmers were an integral part of the farmer’s protest against three agricultural laws, that were repealed after one year of facing opposition.

RLD Chief Role In Western UP

Jayant Chaudhary has a huge base of Jat followers owing to his legacy. Due to his popularity in western UP, Akhilesh Yadav formed an alliance with RLD for the upcoming elections. Amid all the speculations, the RLD chief said, “Am I a coin that would flip so fast?”

When asked about the meeting of Union home minister Amit Shah with Jat leaders, Jayant said BJP is “playing break-up politics.” He also added, “It was not an offer for me. The BJP is trying to pull a political stunt as they do at election time.”

He also said that RLD has been with farmers from day one. “We faced resistance and police batons. I am not going to change any sides even after the elections,” Chaudhary said.

All these talks started after Amit Shah’s said “chosen the wrong home” for Jayant Chaudhary after meeting the Jat leaders. BJP also said that their doors are open even after March 10. On this, Jayant said that BJP believes in dividing and Shah’s recent remark is also meant for this.

“Amit Shah wants to isolate Jats just like he did in Haryana. But I won’t let it happen here in UP,” he said.

Alliance formation is a significant aspect of elections. They play a major role in uniting smaller sections both pre and post-elections.

This time, the biggest backlash the ruling party BJP is facing is the post effects of Farmer’s protest. It gave a new life to RLD as Jat voters are consolidated towards RLD. In previous elections, Jat voters supported BJP which gave them a huge majority. But, farmer leaders like Rakesh Tikat have recently shown their support to RLD openly. This is one of the reasons the alliance of the Samajwadi Party With RLD is being touted as a big blow to the BJP.