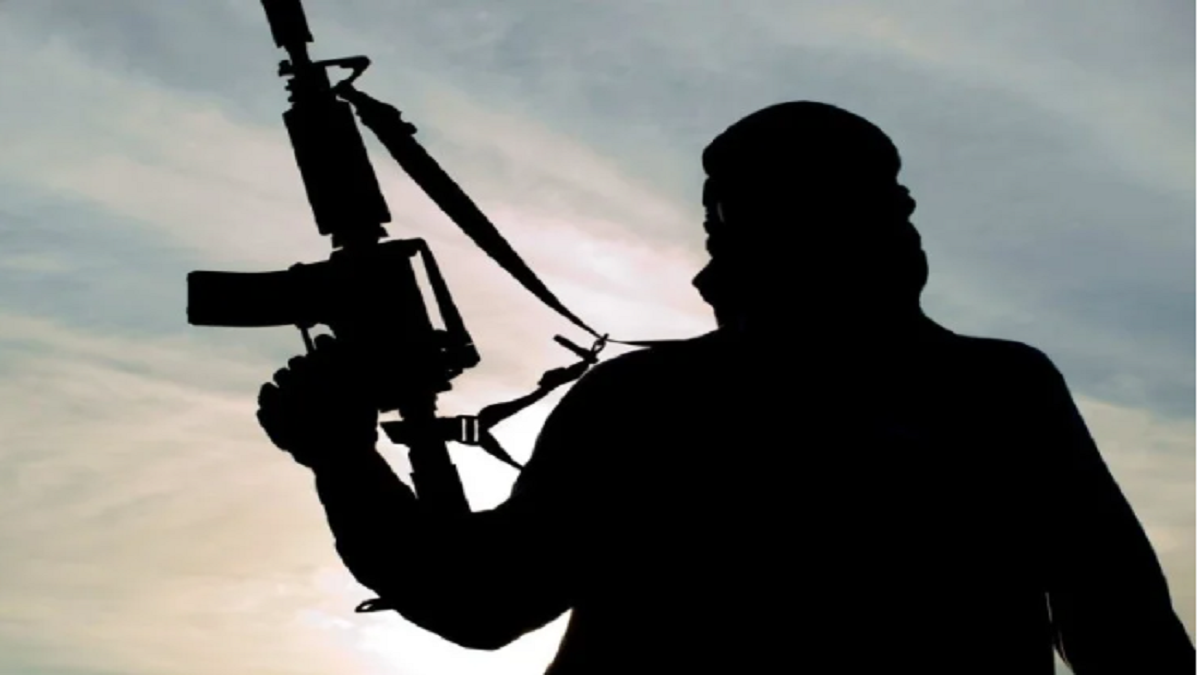 In Nagpur, apart from the Dr. Hedgewar Memorial temple complex present in Reshimbagh of the Sangh, information about some other sensitive places being reiki through a person related to Jaish-e-Mohammed has come to the fore. Police Commissioner Amitesh Kumar has confirmed this. After this intelligence, the security of the RSS headquarters along with the Reshimbagh office of the Sangh has been beefed up. However, more information than this has not been given by the police.

According to the information received by ABP News, a youth living in Jammu and Kashmir lived in Nagpur in July 2021. At the behest of Jaish-e-Mohammed, a terrorist organization based in Pakistan, he had tried to conduct recce of the Sangh’s office in Nagpur.

Security agencies have become alert regarding the major terrorist attack in Nagpur. Police Commissioner Amitesh Kumar said on Friday that terrorist organizations are planning to carry out terrorist acts in the city. The name of Jaish-e-Mohammed is coming up in this. He told that on the last day we got information that some Jaish-e-Mohammed terrorists did recce at some places in Nagpur. Amitesh Kumar said, they have registered an offense under the Unlawful Activities (Prevention) Act. Crime Branch is investigating this.

According to the police, the suspects have taken photographs and made videos of many famous areas of Nagpur. In view of this, security arrangements have been tightened in the entire city. Police have been deployed everywhere. The blockade has been done. Every person coming from outside is being screened. The Commissioner of Police said that after this information, the leave of all the policemen has been cancelled. CCTV cameras installed at all major places are being checked.

Earlier in October last year, there was talk of a conspiracy to attack RSS leaders. It was told at that time that terrorists could use IEDs or a vehicle laden with explosives for the attack. During that time, according to the Intelligence Bureau Delhi, leaders of Maharashtra, Punjab and Rajasthan and Northeast states were targeted.