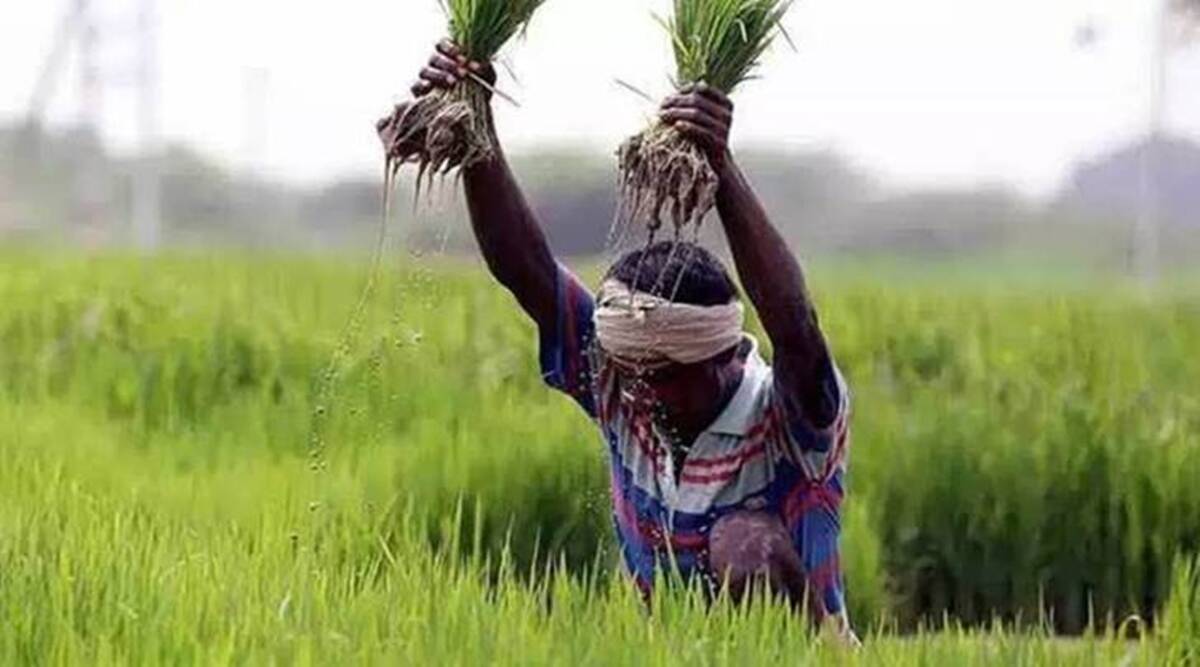 In a televised address on 19 November 2021, Prime Minister Modi announced repealing of the three contentious farm laws, an issue that divided the nation for year long. Despite the government’s commitment farmers are digging in their tents to brace for the coming winter months and to continue to sit in protest to get their remaining six demands fulfilled, including, most importantly, a statutory backing for the Minimum Support Price (MSP). The tug-of-war continues but unlike the repeal of farm laws, legalising MSP will not be so easy.

What is MSP and why are farmers demanding a law backing it?

The history of MSP can be traced in the rationing system introduced by the British during the second world war. But it was in independent India, that it became a tool to address the issue of food security and self-sufficiency. The two primary objectives for the introduction of MSP in the 1960s was to incentivise farmers to grow more food crops to feed the growing population. As wheat and paddy was labour intensive and didn’t fetch lucrative prices in comparison to cash crops, it was thought necessary to provide a minimum price guarantee to incentivise farmers to boost production. One can certainly say that in those decades the system along with the green revolution worked certainly well as it saved India from the humiliating food aid programme of the United States, PL480 and also saved it from being dragged into cold war politics. In recent years, MSP though touted as a ‘safety net’ for the farmers from the vagaries of weather, but in essence, have become a political tool for vote bank politics. Some scholars have challenged the MSP regime while others have backed it, but the farmers at Singhu and Ghazipur now wants legislative backing as they are sceptical of the government’s intention on MSP.

Why farmers are sceptical towards the government?

In 2014, a committee was set up under the union minister, Shanta Kumar which recommended, direct cash transfers to Public Distribution System (PDS) beneficiaries, instead of ‘in-kind’ delivery of food grains. Similar, recommendations were made by Chief Economic Advisor Arvind Subramanian in the Economic Survey of 2016-17. Recently, in the Economic Survey, published in June 2020, CEA K. Subramanian also advocated replacing the ‘in-kind’ delivery of food grains with direct cash transfers along with bringing down the PDS coverage from the present seventy per cent to twenty per cent. Such reports and committee recommendations have made farmers sceptical of governments intention, as the MSP-PDS are intrinsically linked, any tinkering with the PDS system will have severe repercussions for the MSP regime. These fears are not completely unfounded, and the government has been unable to provide satisfactory assurances to the farmers, so the farmers think statutory backing to the MSP is the only way forward.

Why legalising MSP is no solution to agrarian distress?

There is no denying the fact that, of all the sectors, agriculture is the most vulnerable owing to several factors such as small and marginal holdings, the vagaries of climate change, indebtedness, employing 55% of India’s population and contributing a meagre 17% to it’s GDP. The agrarian distress can be gauged by an NCRB report published in 2020, which reported that 10,677 farmers died of suicide making up 7%of all suicides in the country, which journalist P. Sainath, who have worked extremely in rural areas highlighting farmers issue calls an underestimation. But can all this be corrected by legalising MSP. Certainly, not. It seems that for farmers legalising MSP is more an emotive issue rather than an economic tool to address agrarian issues. Though one may agree with environmentalist Sunita Narain who argues that world over agriculture is the heavily funded sector by the government. Some 12% in the United States and 20% in the EU, compared to that Indian investment in agriculture is very limited. But the answer to this cannot be MSP, I suggest. The economic and political costs of the legalisation of MSP are huge. It would betray the economics of demand and supply. As the government would then be bound by law to purchase all the products, it will drain the government of its resources, probably making it bankrupt. Similarly, like the reservation it will open Pandora’s box for the inclusion of other commodities such as vegetables and milk to be included in the MSP list. A whole new front of politics, protests and demonstrations can ensue from such legalisation. Not only this such a move will have foreign policy implications also. As India’s food subsidy programme is under strict scrutiny at WTO, though saved by the peace clause India and other developing countries cannot be sued for their food subsidy at the WTO, it will nevertheless breach the 10% de minimus level of subsidy it can give to the agriculture sector, which will be difficult for India to defend.

It can thus be said with some conviction that legalising MSP will be a non-starter. The results are not very encouraging. In the 1970s, Jimmy Carter, the then US president started to provide MSP to dairy farmers for producing cheese that the government would buy. But in the end, it turned out to be a nightmare for US policymakers. They ran out of storage capacity and wasted almost US $2 billion in subsidy. Finally, such a scheme was given up by the Ronald Reagan administration. Similarly, India will also face challenges for the storage of production, its disposal, handling, transportation and other miscellaneous charges. So it seems farmers priorities are misplaced. Instead of demanding statutory MSP the better course would be to demand implementation of Swaminanthans recommendation on the determination of MSP on the C2 yardstick, which will increase farmers income as also increase investment in the agriculture sector such as an increase in research and development grants, extension services, better forward and backward linkages, post-harvest infrastructure and better insurance policies. A better strategy would be to un- burden the agriculture sector by ramping up investment in the manufacturing and services sector which will suck extra labour from the farming sector. So, in the present context MSP is neither feasible nor sustainable.