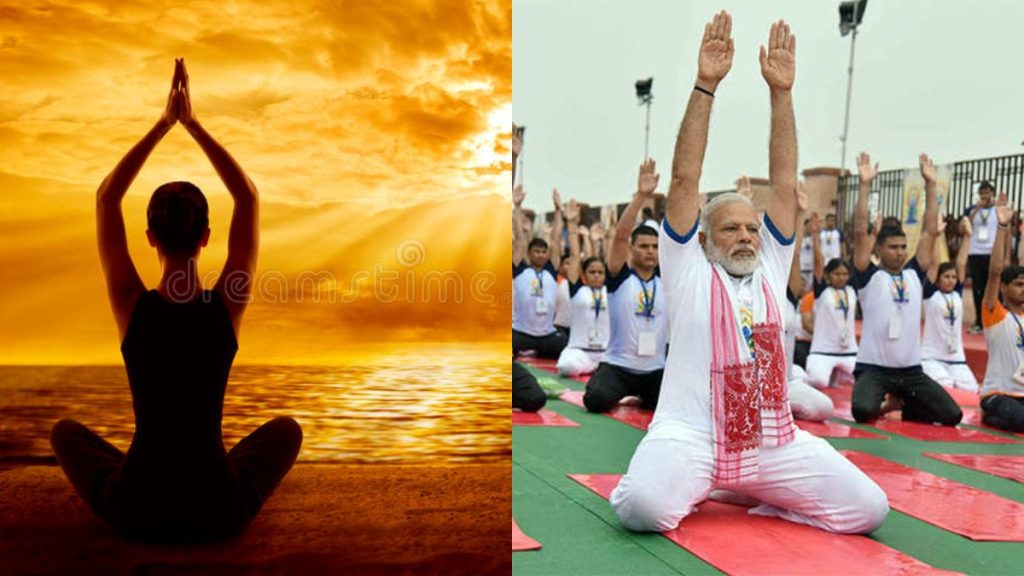 Yoga is associated with India’s culture and roots. It is believed to be very effective to become healthy and happy. Today, along with India, the whole world puts its faith in the power of yoga and therefore International Yoga Day is celebrated every year on 21st June. But do you know why was June 21 chosen as the date of International Yoga Day?

When is International Yoga Day celebrated and its importance? 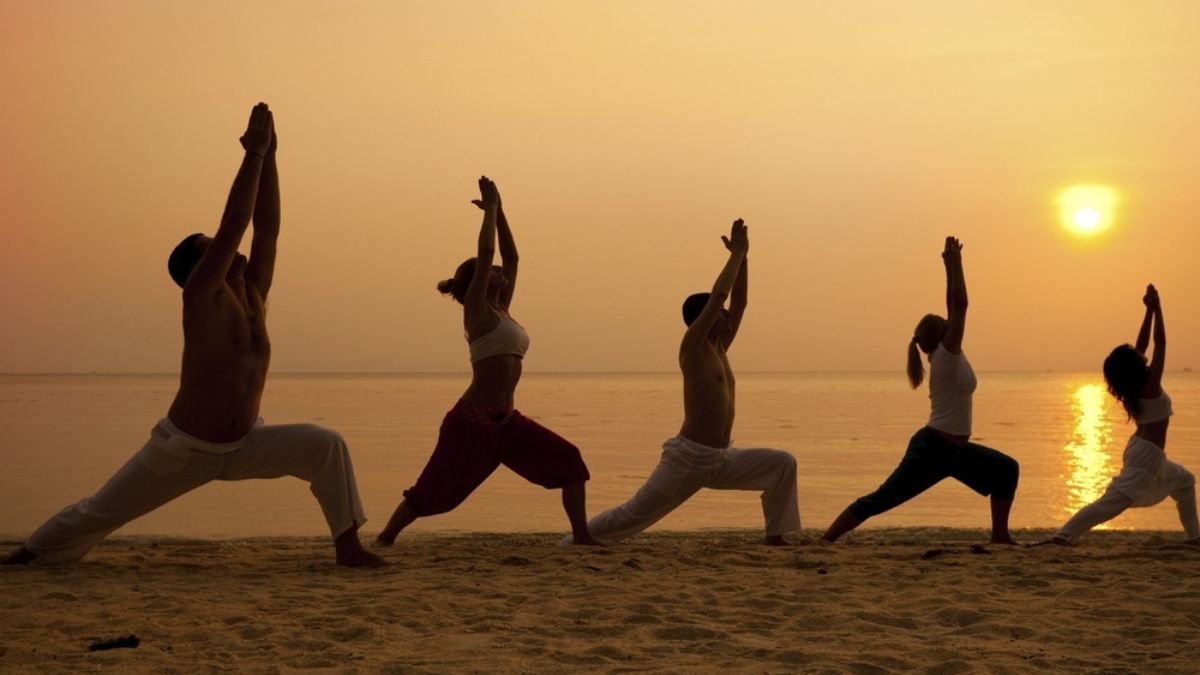 While giving a speech at the 69th session of the United Nations General Assembly, Prime Minister Narendra Modi proposed to celebrate International Yoga Day. The proposal was accepted with a majority within 3 months on 11 December 2014, and the first International Yoga Day was celebrated on 21 June 2015 after which it is being celebrated every year on 21st June all over the world. 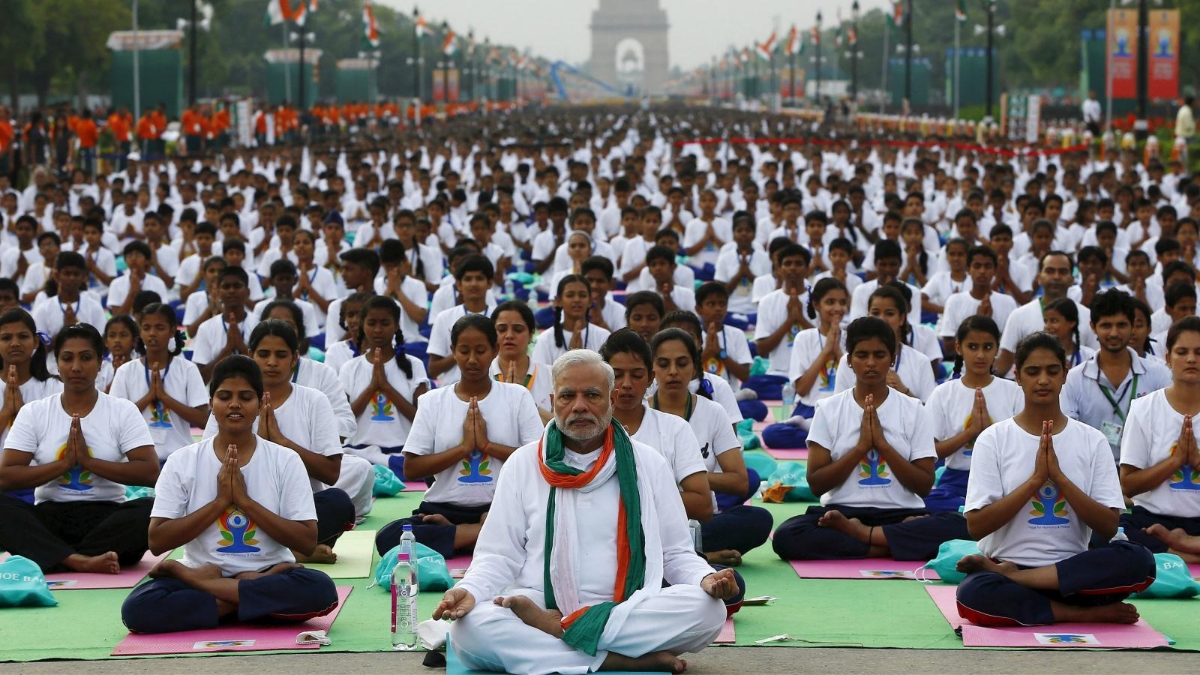 Centuries ago, yoga was started in India, which is a physical, mental and spiritual practice. The importance of Yoga Day is that awareness can be spread among the people about the practice of Yoga. Nowadays, due to a lack of physical activity, our health has become very bad and by practicing yoga, pranayama and yogasanas, we can become completely healthy again.

According to the UN, the theme of International Yoga Day 2022 for the whole world is ‘Yoga for Humanity’. The theme of this Yoga Day ‘Yoga for Humanity’ has also been chosen in view of the impact of covid-19. Because the corona epidemic has not only harmed our physical health but has also given us psychological and mental problems like anxiety, and depression.

Why Yoga Day is celebrated on 21st June? 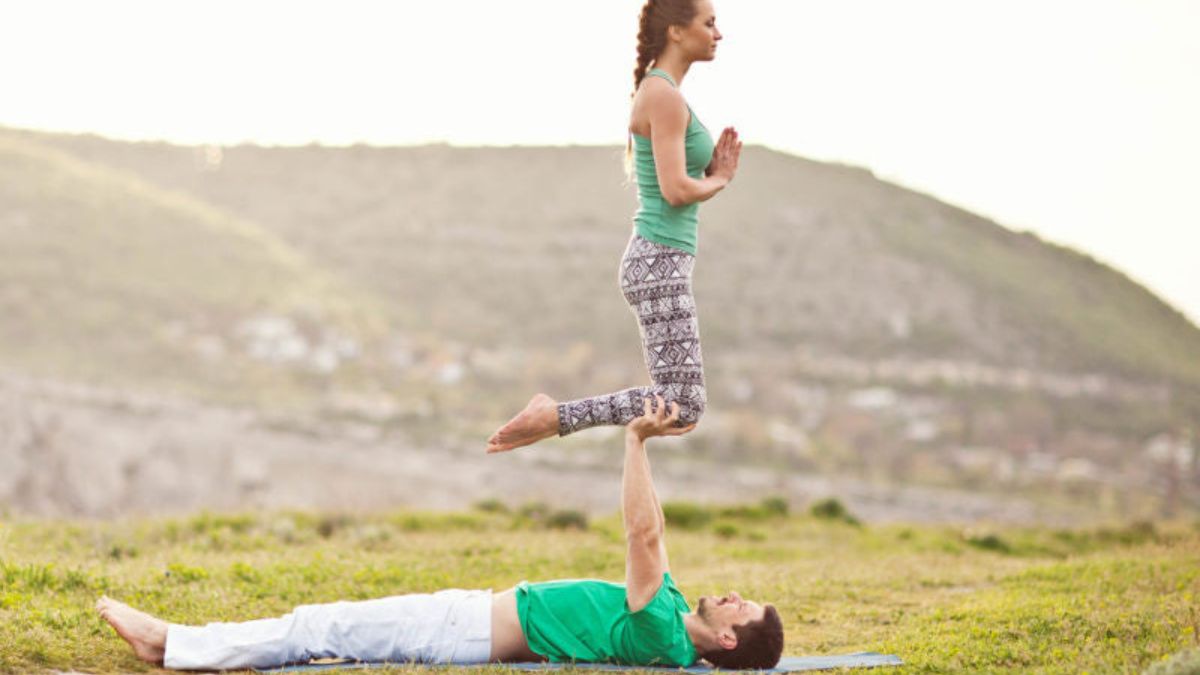 There are two main reasons behind celebrating Yoga Day on 21st June every year, the first of which is that on this day of the year the sun’s rays are the most. Lives on earth for a long time. Which is symbolically linked to human health and life.

At the same time, the second reason is also believed that on June 21, the sun becomes Dakshinayan on the summer solstice and on the coming full moon after that, Lord Shiva gave the initiation of yoga to his seven disciples for the first time. However, this reason is based on mythological and religious beliefs.