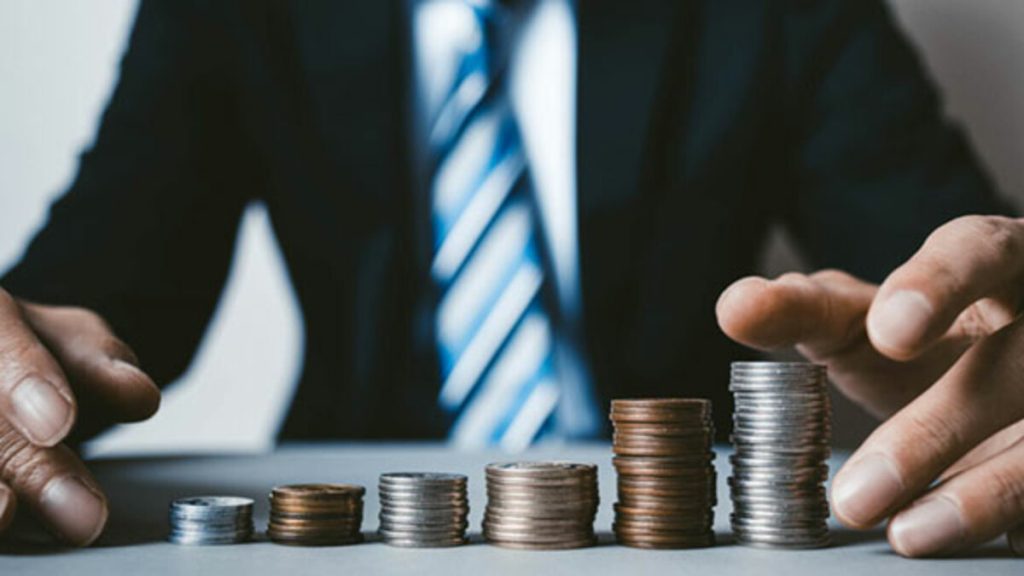 Inflation and high prices of products are two of the world’s major issues. When compared to developed countries, the problem of inflation has taken on a more serious form in developing countries such as India. When the government’s administrative expenditure exceeds its income, it spends by printing more notes. As a result, money expands while its value decreases. This is referred to as inflation. 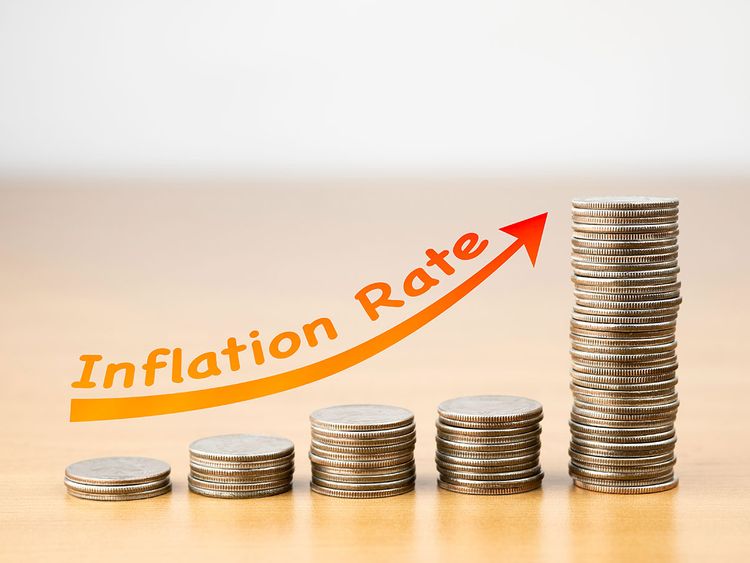 The world economy is still dealing with the impact of the Covid-19 pandemic, new challenges have emerged in recent times, including Russia’s invasion of Ukraine, which has exacerbated a global post-Covid-19 cost-of-living crisis, leaving the poor in both the developed and developing worlds struggling to access food and fuel.

There are so many factors responsible for Inflation such as monetary policies, excess demand relative to available supply, high rates of unemployment in developing countries, a regional mismatch between jobs and workers, hoarding and black marketing, the distribution system is also faulty and continuous cross-border infiltration adversely affects the economy 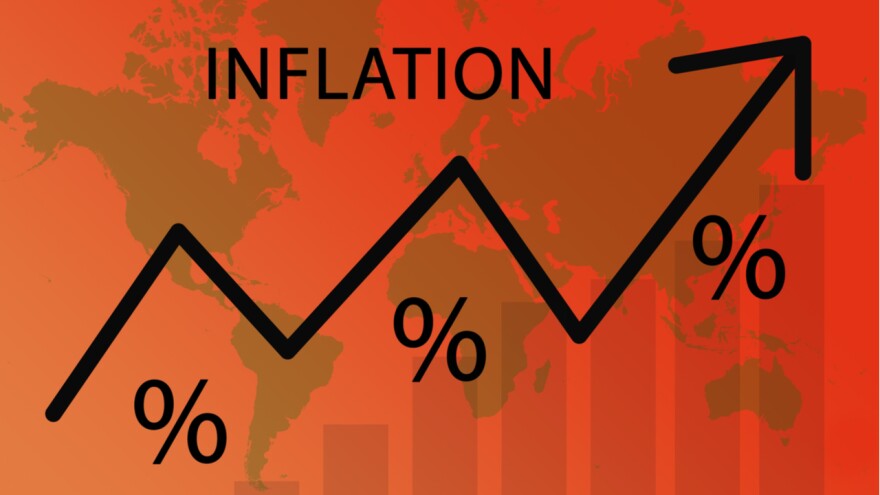 Here are some ways how inflation can be checked:

To combat rising inflation, a proactive national policy is required. The solution to this problem is not straightforward. This problem cannot be solved simply by passing legislation. To solve this problem, the government must first look into its own pockets. Our administrative spending is comparable to that of developed countries, despite the fact that we are a developing country. We must reduce government spending. Loss-making institutions must be eliminated.

Strict measures will be required to ensure the smooth operation of government offices. Corrupt and lazy employees will have to be taught that the government is not a milk cow who will get paid whenever he wants if he works but will be thrown out if he does not. The practice of declaring holidays every day must be curtailed. Bandhs and strikes must be prohibited.

To control inflation, the planning system must be streamlined. Production must be increased. The distribution system must undergo a radical transformation. Agriculture requires a good irrigation system, good seeds, cheap machines, and so on. A national policy to avoid drought and flooding is required.

Black marketeers and hoarders should be taught a lesson through harsh punishment. Government officials who are corrupt should be removed from their positions. Family welfare programs should be promoted aggressively. Barbed wire should be installed along the border to control cross-border infiltration. The government can serve the people of the country by taking tough measures against terrorists.

Oil affects the entire economy. Therefore, the government should try to keep the price of oil stable. ‘Every drop of oil is precious, and it should be made aware to the general public. By adopting the idea of ‘Simple Living High Thinking’, we can make a personal contribution to curbing inflation.

Many developing countries’ central banks have set an inflation target to achieve as part of their monetary policy operation. This acknowledges the economic and social harm that high and volatile inflation can cause.

If the Problem of Inflation in Developing Countries is to be kept under control for an extended period of time, more emphasis must be placed on commodity availability. As a result, at the global level, India’s ancient economic policies can successfully control inflation.

According to the Joint Economic Committee, prices are rising at a faster rate than they have in past decades, raising concerns about inflation. While there is no true emergency, now is a good time to take precautionary measures.