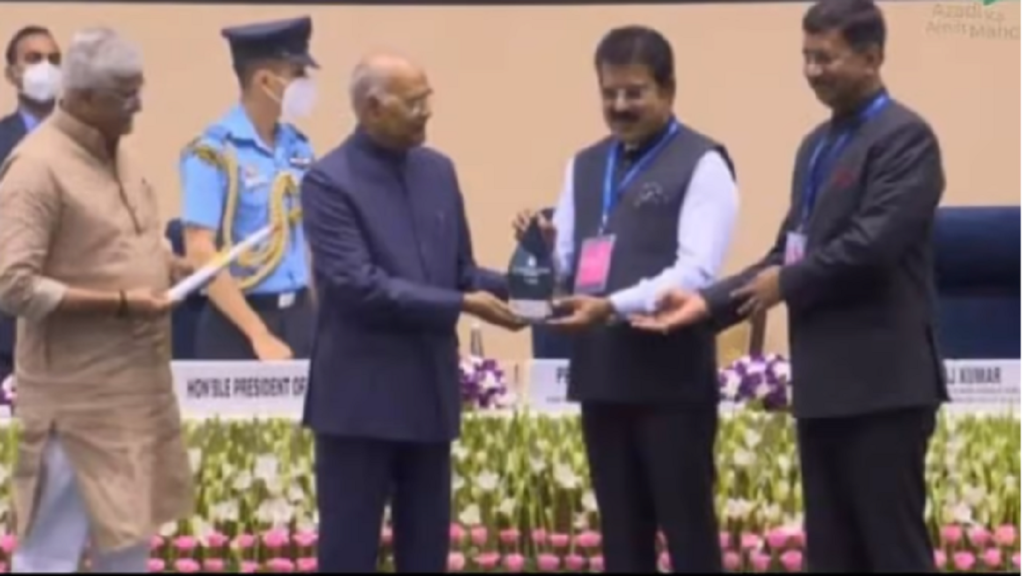 Another achievement has fallen in the account of Indore, which has become the cleanest city in the country five times. Indore was declared the best district in the West Zone in the third National Water Award-2020.

President of India Ram Nath Kovind honoured Indore with the National Water Award at Vigyan Bhawan in Delhi on Tuesday. MP of the state Shankar Lalwani and Collector Manish Singh received the award.

Collector of Indore Manish Singh said that the Central Groundwater team had conducted a survey of the works being done in the field of water conservation. In this, Indore came true on many parameters. The survey team observed the components like water conservation, water recycling, sewerage system management etc.

In the survey, the team has praised all the sewerage plants of Indore Municipal Corporation for their amazing activities such as tapping, disposal of wastewater from residential and commercial establishments into the environment only after its proper treatment, reuse of wastewater etc. 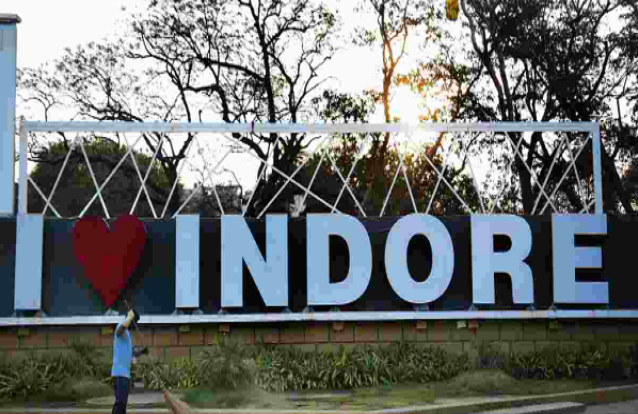 It was found in the survey held across the district that rooftop water recharging units have been installed in 16,000 private establishments in Indore. Along with this, Water recharging units are also installed in 1,500 government offices. The team has assessed the change in water level in rural areas due to farm ponds available, check dams and water conservation measures. 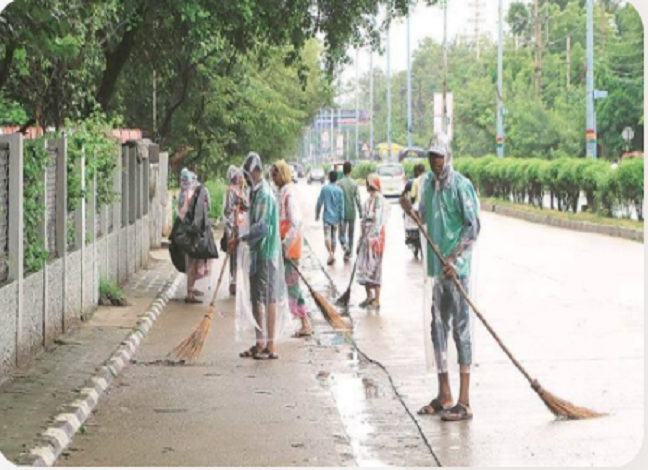 Tulsiram Silavat, Minister of Water Resources of Madhya Pradesh congratulated the public representatives, administration and citizens of Indore for coming first in the West Zone category in the National Water Award. While congratulating, he said that Indore has done many excellent works in the field of river drain tapping, water recharging units, water recharge and water plus. Indore is the city of innovation, and this is the city of the dreams of Chief Minister Shivraj Singh Chouhan.