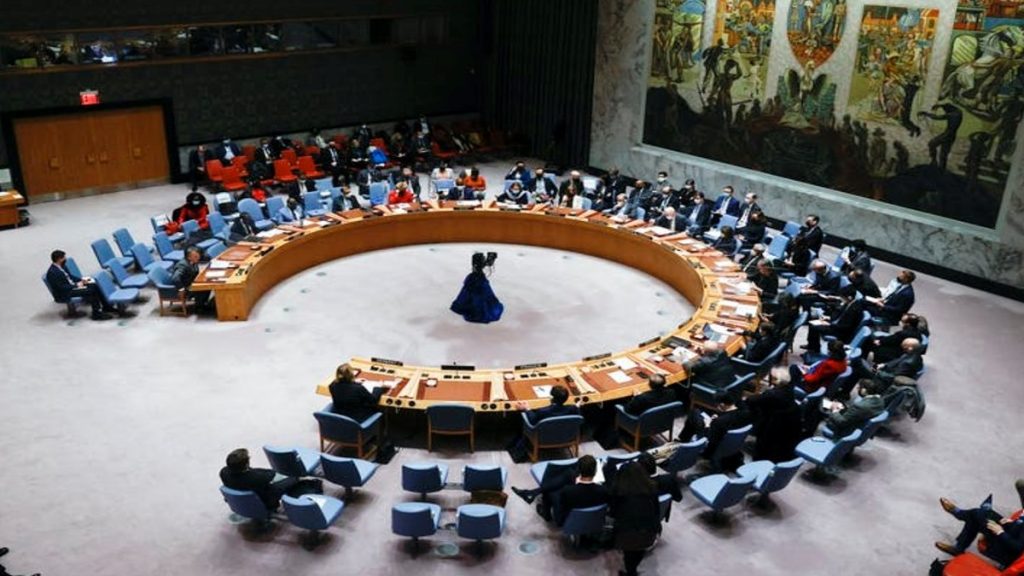 On the historic occasion at the UNSC meeting, India for the first time on Wednesday voted against Russia during a “procedural vote” on Ukraine. India’s vote against Russia at the UNSC came when Ukrainian President Volodymyr Zelenskyy to address a meeting through a video teleconference. 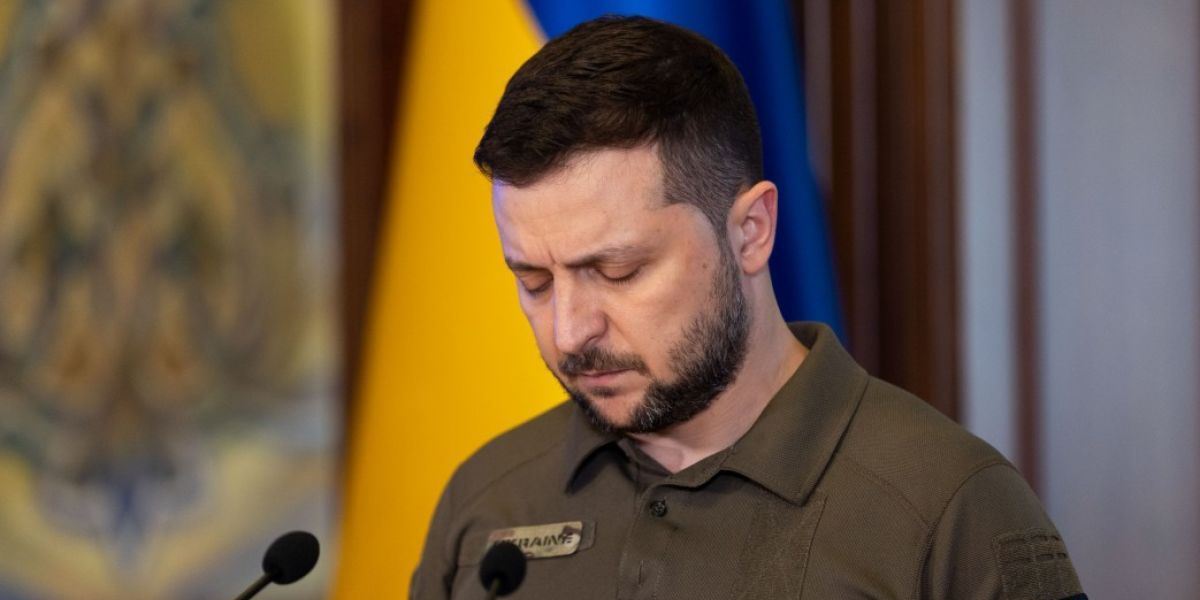 On Wednesday, the UNSC held a meeting to take stock of the Russo-Ukraine war which has been ongoing for six-month-old. The meeting began with the Russian Ambassador to the United Nations Vassily A Nebenzia requesting a procedural vote concerning the Ukrainian President’s participation in the meeting by video teleconference. Following his and Albanian PM Ferit Hoxia’s statement, the UNSC invited Zelensky to join the meeting via teleconferencing by voting. Russia voted against and China abstained. India along with 12 other countries voted in favour.

Till now New Delhi has abstained from the UNSC on Ukraine. This has been not taken in a good manner by the Western powers. Western nations have imposed major sanctions on Russia following the aggression. India has not criticized Russia for its aggression against Ukraine. New Delhi has repeatedly called for the path of diplomacy and dialogue for both Russia and Ukraine. India also expressed its support for all diplomatic efforts to end the conflict between the two countries. India currently is a non-permanent member of the UNSC for a two-year term. It ends in December 2022.

On this occasion, the Indian government clarified its position by saying this was not a vote against Russia as Zelenskyy had at least twice addressed the Council earlier. One in April and again in June through video conferencing. Indian representative to the UN Ruchira Kamboj stated that the war is taking a huge toll on Ukraine and the rest of the world, without mentioning Russia. She also did not offer overt support for Kyiv while mentioning the humanitarian help India has rendered Ukraine. PMModi has spoken to Presidents Vladimir Putin of Russia and Volodymyr Zelensky of Ukraine asking them to hold talks for a peaceful resolution of the war. 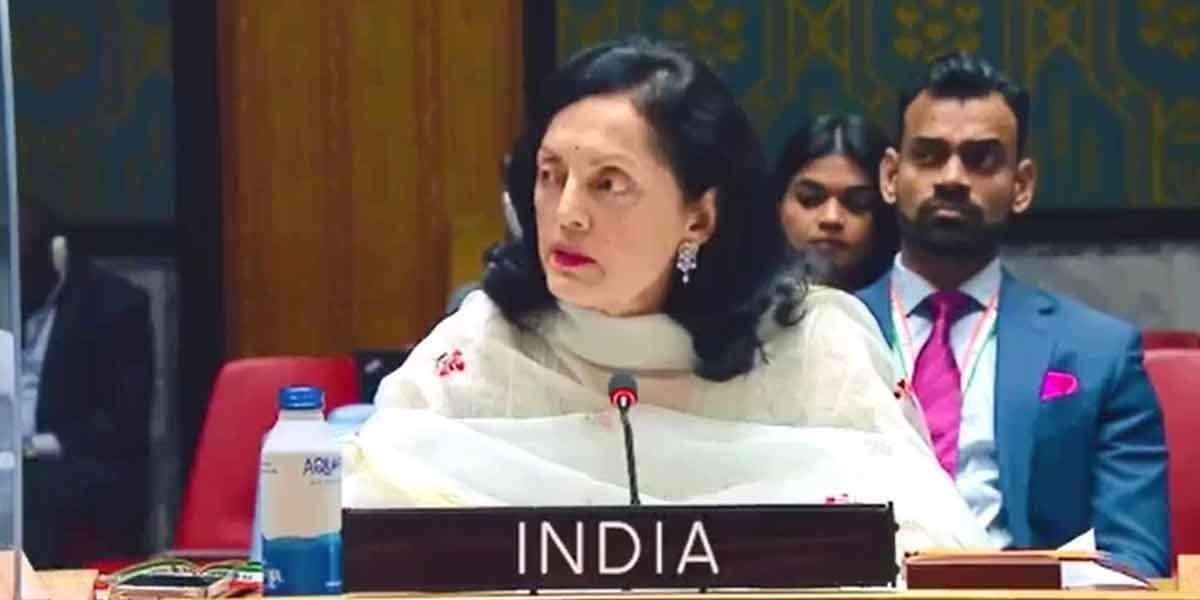 Russia’s objection to Zelensky’s participation was also limited only to the Ukrainian Presidents speaking through video conferencing. Moscow is not in principle against his participation. 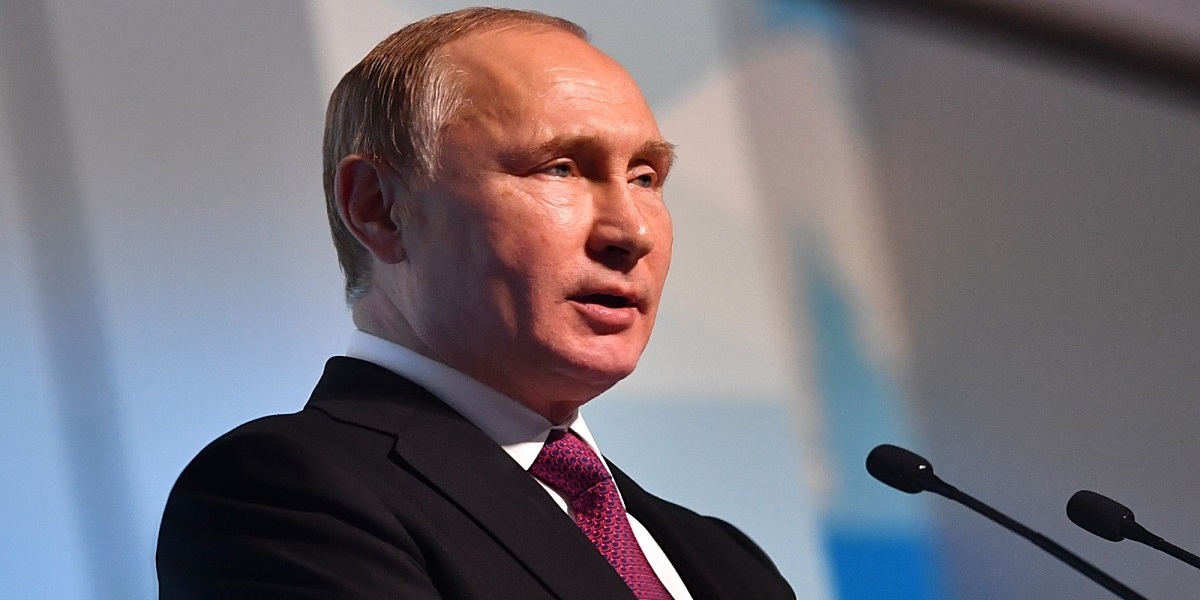 Russia had also not objected to Zelenskyy’s speaking earlier. It was only on this occasion that it voted against his virtual address. According to Russia, it is against the ‘principle’ to address a UNSC meeting likewise. However, this was the first vote of its kind and there was no way India could not go with the US and others as Zelenskyy had spoken earlier too.