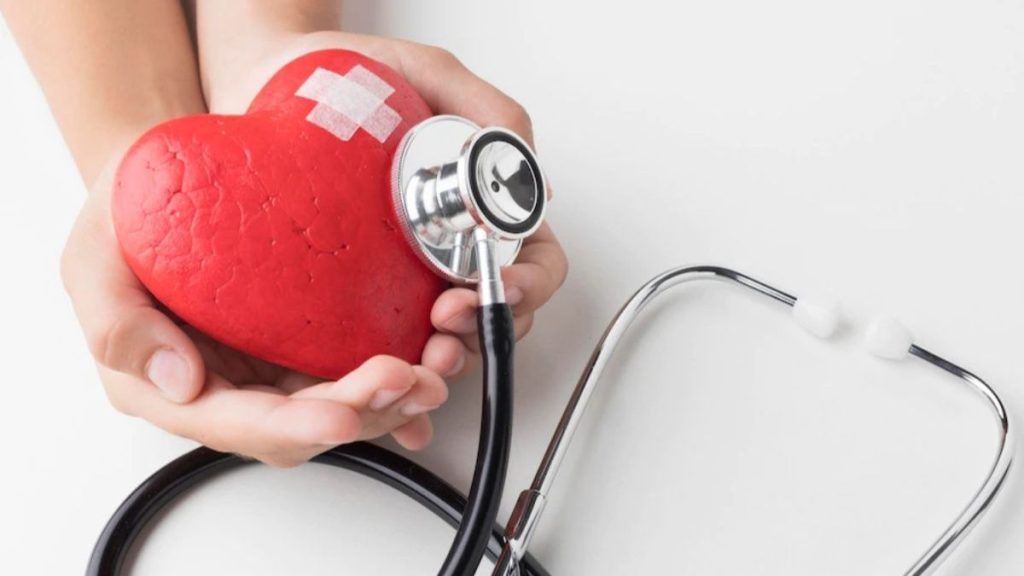 Women in India are deprived of many things just because of their gender. One of them, it would appear, would be equitable access to data from some prominent hospitals on life-saving surgeries.

Data have been collected from hospitals for three major surgical specialities that come with significantly high costs for operation/rehabilitation — cardiothoracic, organ transplant, and orthopaedic surgery.

Data showed that there is a significant gender skew in favor of men in two specialties: cardiothoracic and transplant surgery. This is even when, doctors say, the chances of a man or a woman needing this surgery are comparable. 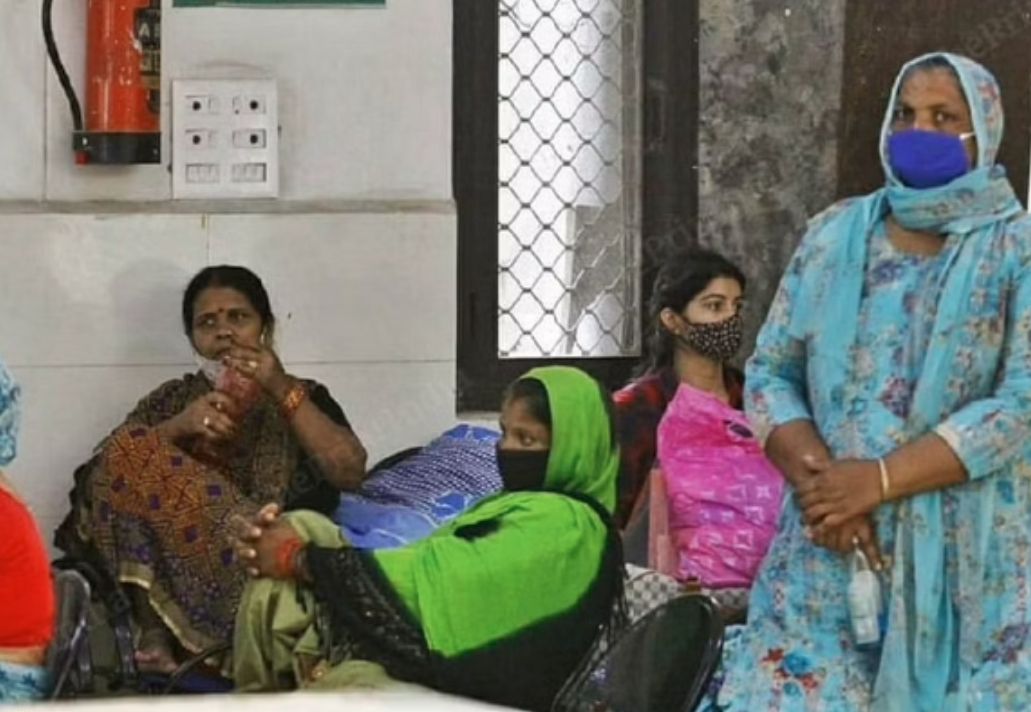 However, the numbers seemed a little less skewed as one moves south, with doctors claiming that the gender gap in surgery is a reflection of social realities, which can vary in different parts of the country.

The third specialty—orthopedic surgery—has a reverse bias because women are more prone to osteoporosis. The onset of the disease, also, usually occurs earlier in women, hence the need for joint replacement surgery. Regarding gender disparities in cardiothoracic and transplant surgery, medical experts point to some social factors. 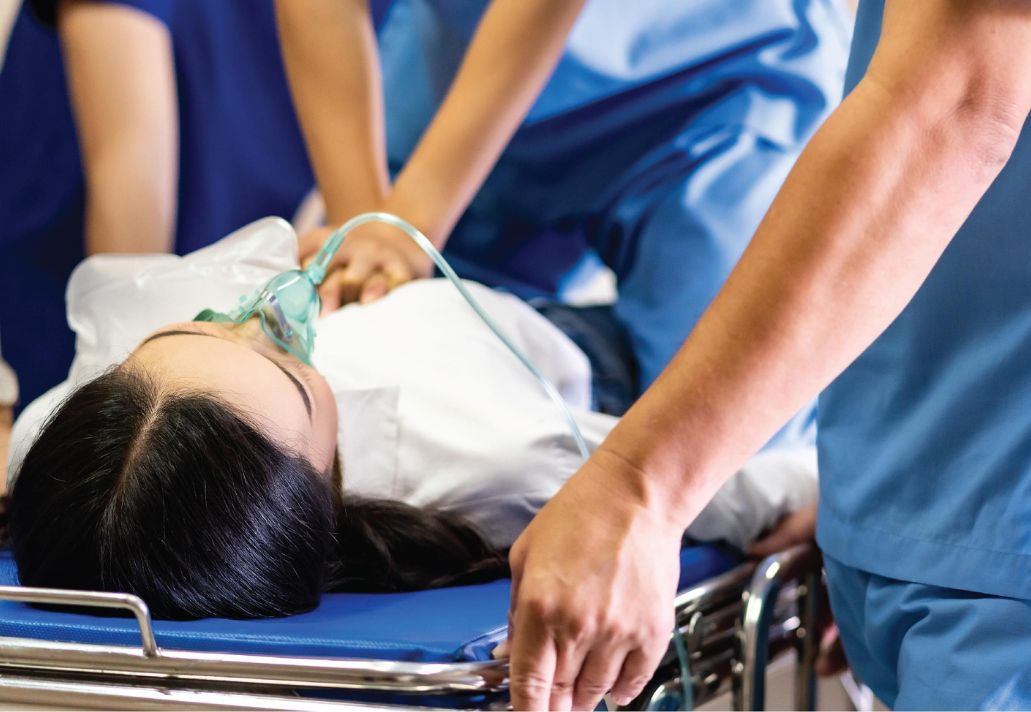 Dr Harsha Jauhari, advisor, organ transplantation, at the National Organ Transplantation and Tissue Organisation (NOTTO), and senior consultant, renal transplantation, at Delhi’s Sir Ganga Ram Hospital said, “There is a skew, but we have to accept social and economic realities without being cynical about them. The hard truth is these surgeries cost money and not everybody has a health insurance. So, the breadwinner always gets priority.”

For every three cardiac surgeries performed at the hospital, two are performed on men. The spokesperson said, “Women have equal or more complex cardiac problems, yet the numbers are stacked up unevenly. Moreover, due to their smaller-calibre arteries their heart surgeries often tend to become more complex.”