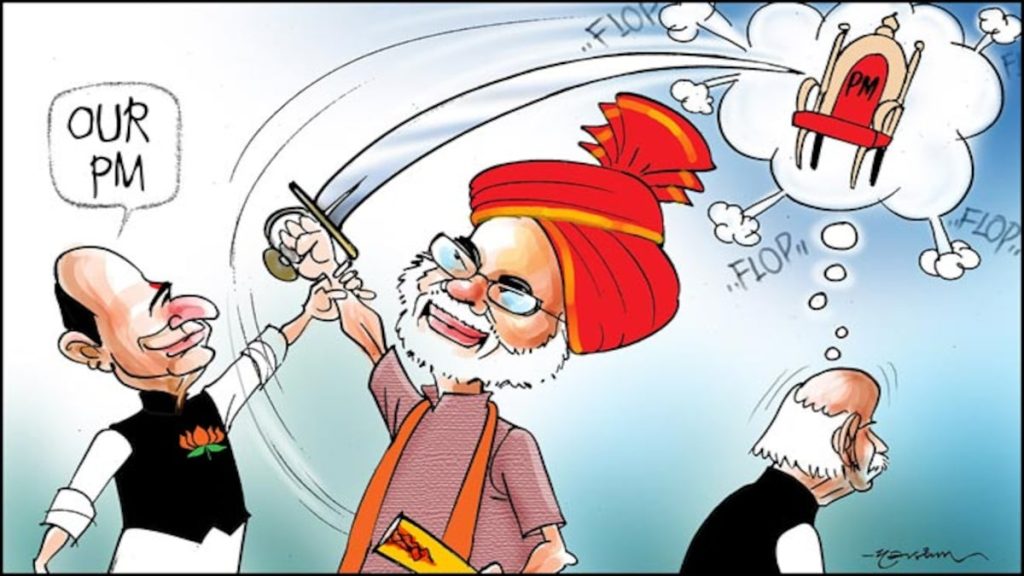 Pompous Pradhan aka Dankapati once existed. Over a hundred years, he had brushed off his opponents’ taunts with a Teflon-coated shield. He had a habit of returning favours in kind. As a result of the support of media sources, his outbursts were exaggerated and his opponents were demonised. But one day he realised that the two Houses of Parliament were on an equal playing field when it came to name-calling. Meanwhile, adversaries like Jumlajeevi, Vinash purush, tanashah, corrupt, Superspreader, Shakuni, and Jaichand were able to describe him and his henchmen using the most derogatory terms, including “Superspreader”. 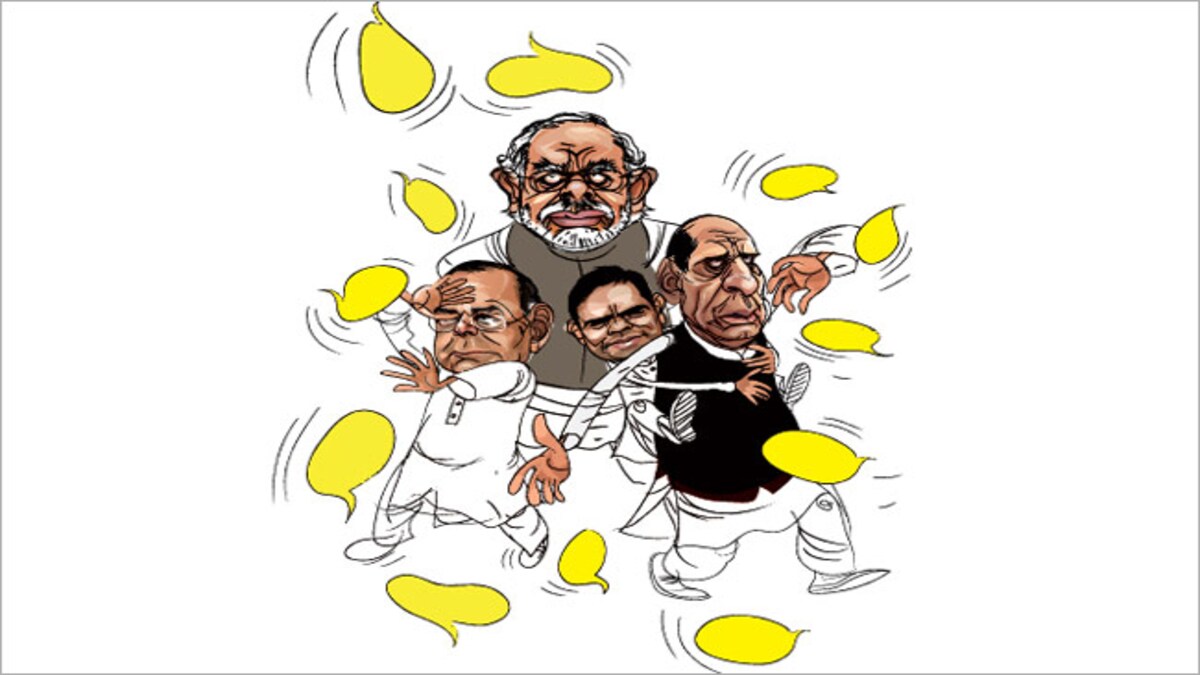 As we all know, the truth is painful. His excellency and his subjects may now be described using a large list of phrases that are forbidden in both Houses. Members of Parliament may still earn their ‘taalis’ without being expelled if Aatmanirbhar Unicorns with mentors who are masters of language rather than all of political science are created. When Dankapati introduced the new parliament building’s National Emblem, he did it without asking the opposition. The opponents were even more enraged by the fact that these lions resembled the savage monsters of Dankapati’s circus rather than Ashoka’s tranquil lions.

Afraid, Dankapati was right to be concerned for himself. There were nine pins in his strong pals’ shoes at once. The departure of Gotabaya alias Lankapati has been spine-chilling for 56″ whereas Doland, Morrison, and BoJo were all democratically ousted. Lankapati and Parivar (biological) were able to win elections and gain control of the nation by using minority-baiting tactics. Lankapati, on the other hand, was forced out of the nation by furious masses following a poor performance at Covid and the subsequent devastation of the economy. They’re following the same pattern, Dankapati and Parivar (political). 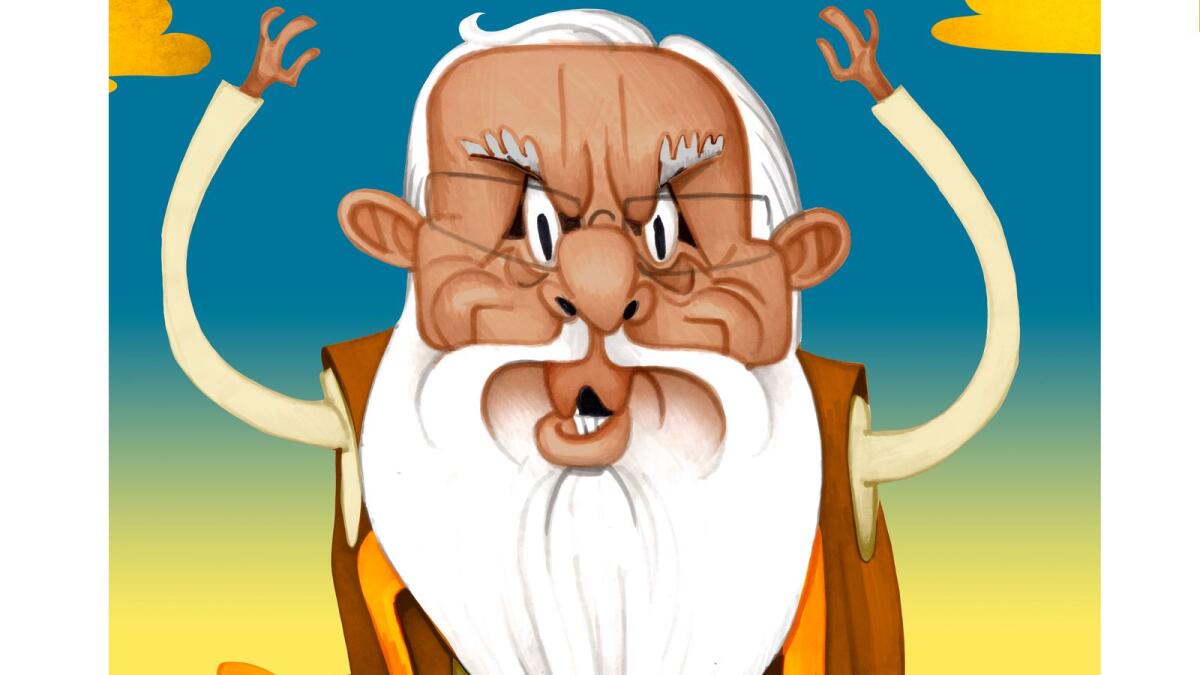 In spite of the opposition highlighting the party’s mishandling of Covid and the economy, his party won elections in four states. Nevertheless, he knows the reality and is only concerned with his hat-trick in 2024. Vinaash Purush was a slur used by his critics to refer to him before he was banned for distributing Pakoda Gyan via Vikas methods. Dankapati’s misfortune has awakened him to the possibility that his people may discover that they voted for Achhe Din rather than the Gujarat model of jiski lathi uski bhains, as they did as a result of Lankapati’s death (might is right). A no-go in Parliament is any term or title that may “divert” “proud nationalists’ attention” from persons like Dankapati, who can identify them by their clothing.

It’s worth noting that Dankapati has always condescendingly said that he isn’t power hungry, but rather an old man who would just pack his jhola (bag) and depart. Naturally, he’d have his Maybach sunglasses, Movado watch, and Mont Blanc pen in his jhola as well. Dankapati’s attitude to our neighbours’ eviction of Lankapati as monarch was like salt in the wounds of his own countrymen. According to his aide, the administration of Dankapati is committed to helping Lankapati’s people realise their dreams for prosperity and advancement via “democratic methods and ideals, established institutions and a constitutional framework.” Unfortunately, in our own country, individuals with comparable objectives have often been rebuffed by established institutions, and the process of seeking redress within a constitutional framework has frequently turned into a kind of punishment for them. Sadly, It had never been easier to see the lack of concern for one’s own countrymen.

After years of having his thaalis and taalis beaten for him, Dankapati now finds it difficult to accept the critical adjectives. Suppressing dissent in Parliament—a venue where people are free to express their views—is an expression of his Parivar, where the Boss is always correct and only his Mann ki Baat counts. One wonders whether, in the New India parliament building, firman laying out what may and cannot be said about Dankapati and Parivar would take the place of restrictions. Starting with the two Houses, one will be limited to his or her own Har Har in Ghar Ghar.