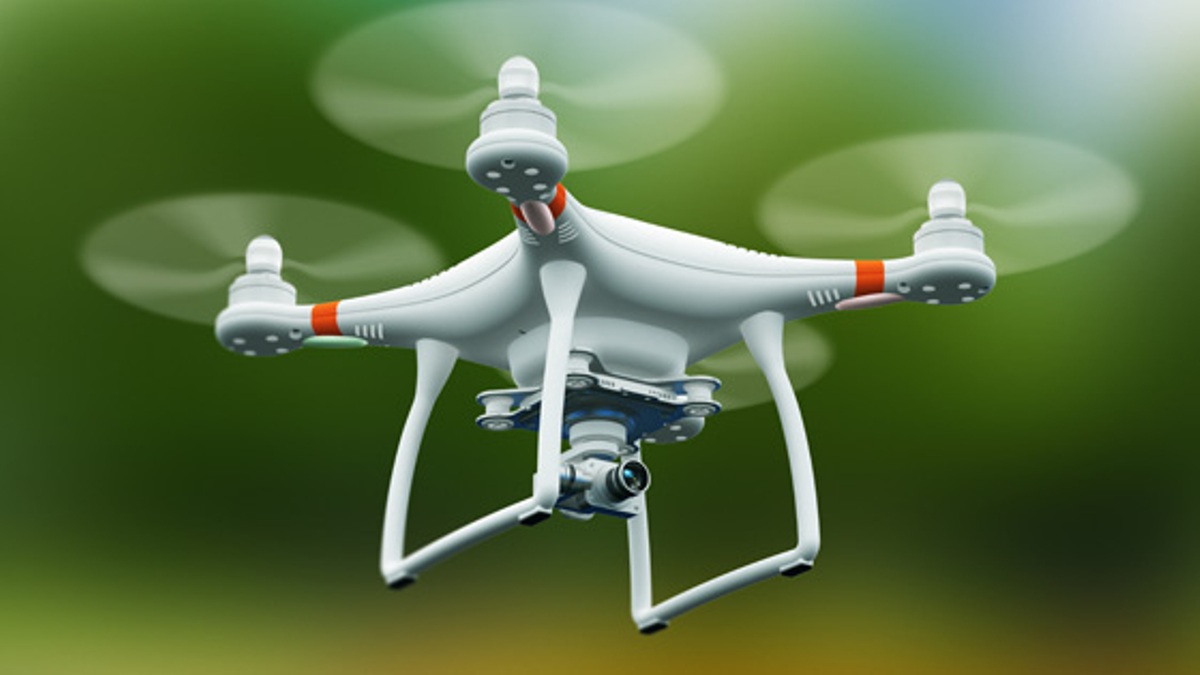 Several DPSUs, including the DRDO, began producing defence goods in the early 1960s, including HAL, MDL, GRSE, GSL, HSL, BEML, Mishra Dhatu Nigam, and BEL, as well as the Ordnance Factory Board (OFB). Even Nevertheless, the tri-services continue to import key equipment to satisfy their operational needs because of a mismatch between the defence forces’ demand and availability of equipment. According to strategies like “Aatmanirbhar Bharat” and “Make in India,” the goal of reducing imports is achieved via the development of private enterprises and a more efficient DPSU and Ordnance Board. To help the Indian economy and create jobs, the government encourages international firms to establish India’s military equipment design, development, and manufacturing facilities.

The Defense Procurement Manual, the Defense Acquisition Procedure 2020, and the Defense Production and Export Promotion Policy 2020 stimulate private sector innovation and indigenisation to build a dynamic, strong, and competitive industrial base and promote exports. The government’s recent recognition of 16 January as ‘Start-Ups Day’ and financial support for academic research and development demonstrates the government’s commitment to rewarding creativity and indigenisation in start-ups. A Strategic Partnership Model has also been advocated for Indian firms to work with global OEMs (Original Equipment Manufacturers) and seek the transfer of technology so that Indian companies may design and manufacture equipment in India. Moreover, The establishment of Defense Corridors across states, the holding of defence exhibitions and seminars by independent bodies such as the Confederation of Indian Industry, the Federation of Indian Chambers of Commerce and Industry, etc., as well as tri-services interactive forums with industries around out the list of additional efforts. Also, programmes such as Innovation Defense Excellence (iDEX), Technology Development Fund (TDF), Defense India Start-Up Challenges (DISC) and In-services Innovation Contests with financial backers are promising.

According to experts, Pakistan and China are both decades behind India when it comes to UAV technology. When it comes to developing and acquiring military systems and weaponry, Pakistan and China have a tight working relationship. This includes combat drones. Since the 1950s, China has depended on unmanned aerial vehicles (UAVs) and developed a powerful aviation programme. China has benefited from a combination of government assistance, solid infrastructure, high-quality education, and research and development. China was able to achieve its goals in part because of international cooperation and joint businesses and through covert actions. However, Pakistan’s programme has grown thanks to China’s PSUs and financial assistance. As well to the public sector, the business sector has an important role to play. The cheap cost, export value, and economic affordability of medium and small unmanned aerial vehicles (UAVs) draw the attention of public sector organisations and a growing number of private sector companies.

On the other hand, small UAVs are not prioritised for a variety of reasons, including high investment costs, tailored particular purpose demands, research and development, the possibility of a minimum order quantity, sophisticated technology, and the absence of a guarantee for fixed orders. However, according to industry, the rules are advantageous to a large degree and need to be altered in a few areas. It was also deduced that the DRDO and DPSUs relied on testing and laboratory facilities. It’s vital to consider the industry’s reluctance to collaborate with academics.

While the government, promotional organisations, DPSUs, the tri-services, academia, and industry partners are all working together to build a strong aviation ecosystem in India, experts believe that private Indian industries will be the government’s crusaders in defence production in the next 10 to 15 years, particularly in the UAV vertical. The economy and industry will need to be more closely linked in the future. In order to provide value to the growing ecosystem, the problems and ideas expressed by the various sectors must be considered and explored. The findings from the study might help the government better understand the industry’s viewpoint and so improve its policies.