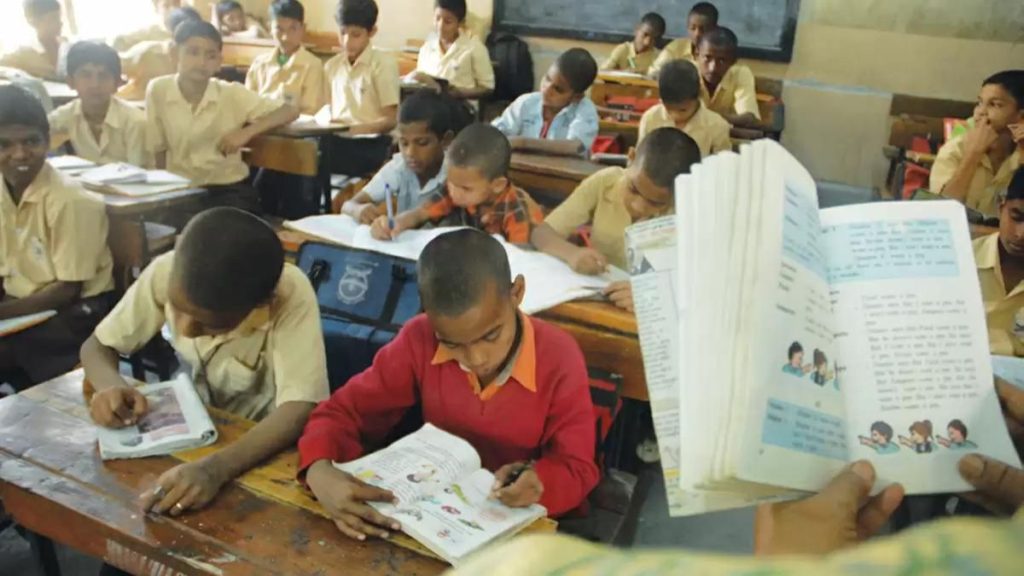 Thirty-four percent of India’s 3rd-grade students “exceed the global proficiency level” in English. In mathematics, 10 percent of students were in the category, the highest in Bihar. Meanwhile, a survey conducted by the National Council of Educational Research and Training (NCERT) found that 11 percent of students across the country lacked basic math skills.

The percentage of Hindi in Grade 3 was 25 percent, the report revealed. According to NCERT, this means that these students have developed superior knowledge and skills and can complete complex tasks. 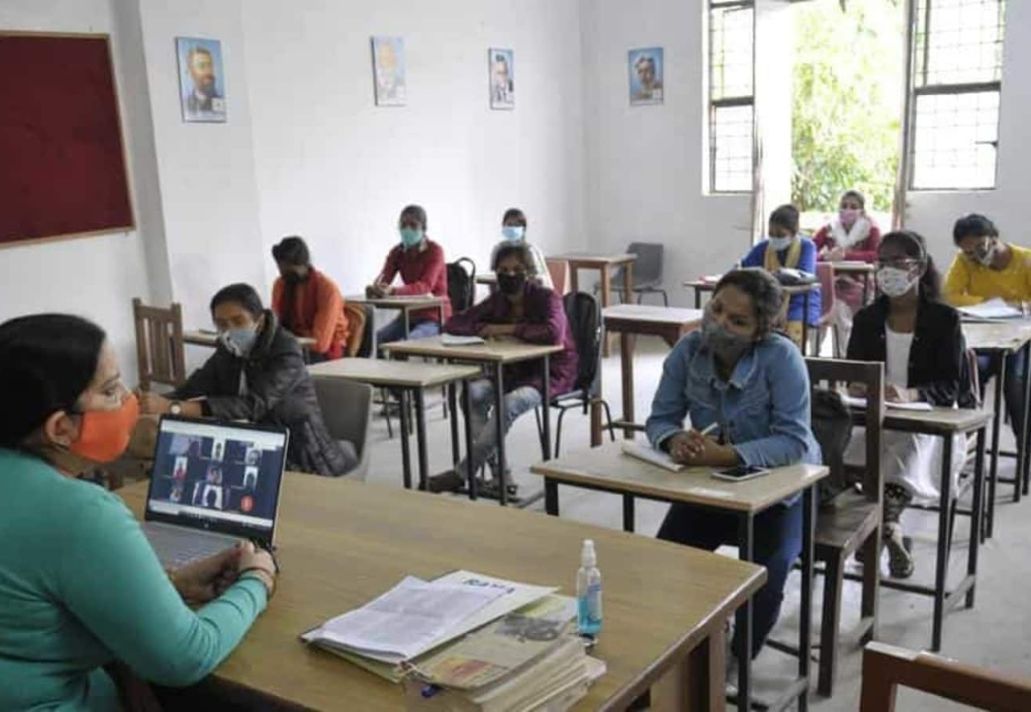 The council released the findings in a study titled “Foundational Learning Study 2022” released on Tuesday. The study was conducted on about 86,000 Grade 3 students in 10,000 schools, including private and government institutions.

The aim of the study was to understand the early learning levels of Class 3 students in language and numeracy and to design interventions accordingly.

The study was organized under the Ministry of Education’s Nipun Bharat project which seeks to achieve basic literacy and numeracy skills among all Class 3 children by 2026-27. 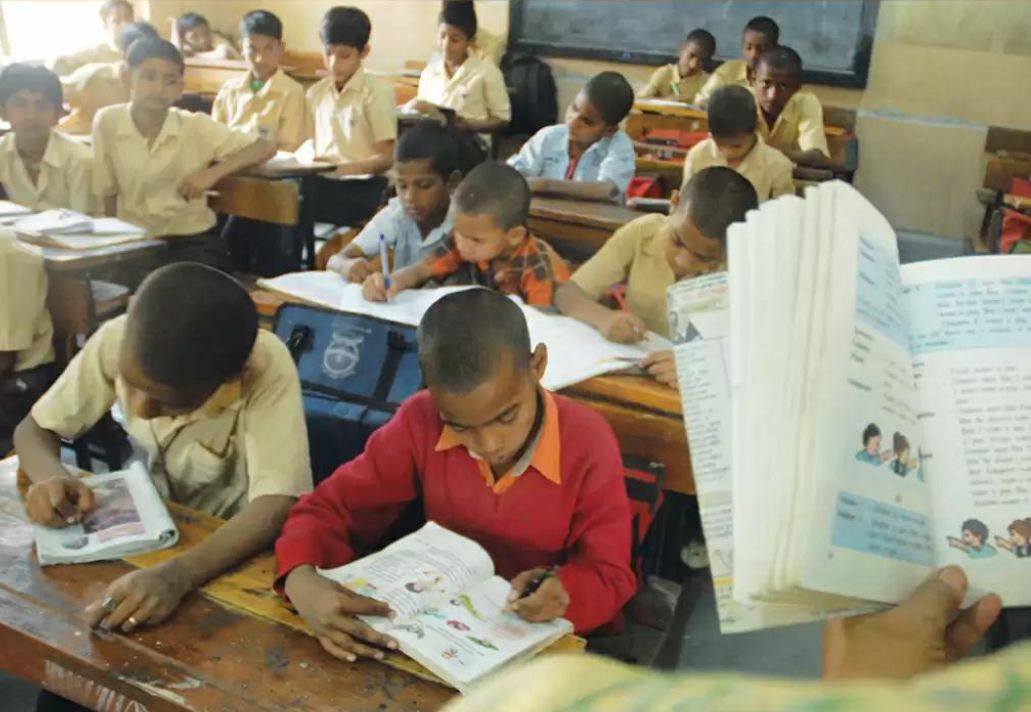 In English, 34 percent exceeded global expectations. 15 percent “lacked the most basic knowledge of the language.”