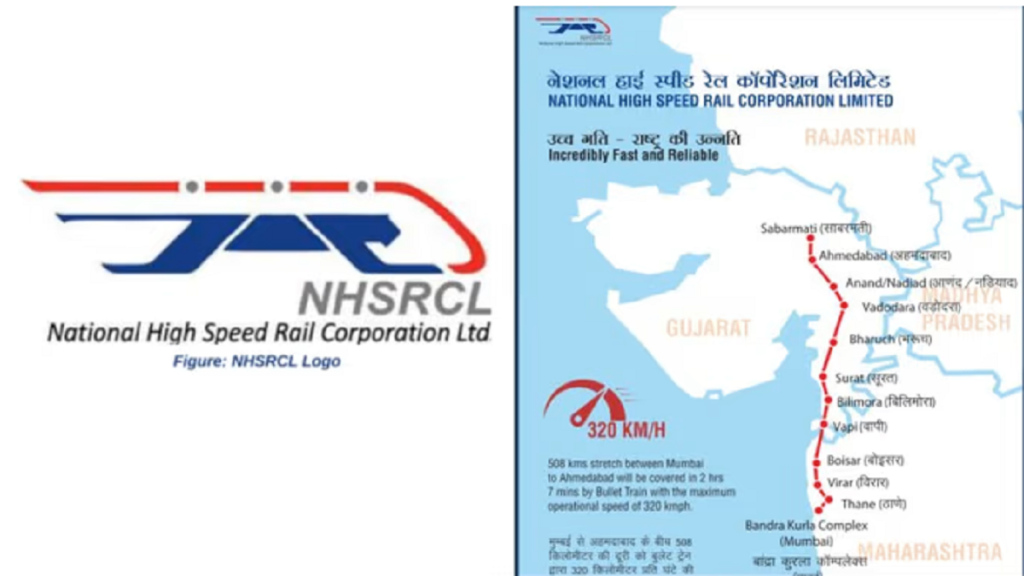 The work of speeding up the bullet train project is going on in India. Under this, the country’s first under Sea ton will be made to run bullet trains. In this tunnel built under the sea, the train will be able to run at a speed of 300 kmph and the length of this tunnel will be 21 kilometers, with seven kilometers of under the sea. The National High Spilated Railway Corporation (NHSRCL) has asked for bids for its construction. Let us tell you last year in November, the corporation had also proposed the tender for the construction of underground tunnels, but it was canceled citing administrative reasons. 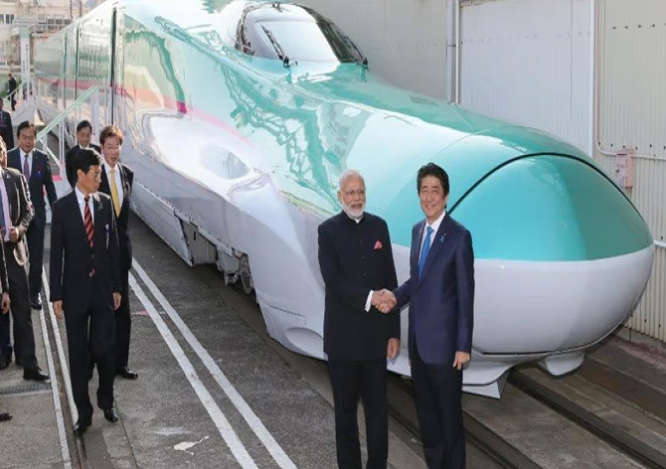 Let us tell you that earlier a proposal was prepared to construct an underwater tunnel in the Yamuna river for the Delhi-Mumbai Rapid Rail Transit Project, but unfortunately it could not be possible. Along with this, the Ministry of Road and Railways is also working on a plan to build a tunnel in the Brahmaputra River, which can be used for the operation of both vehicles and trains. 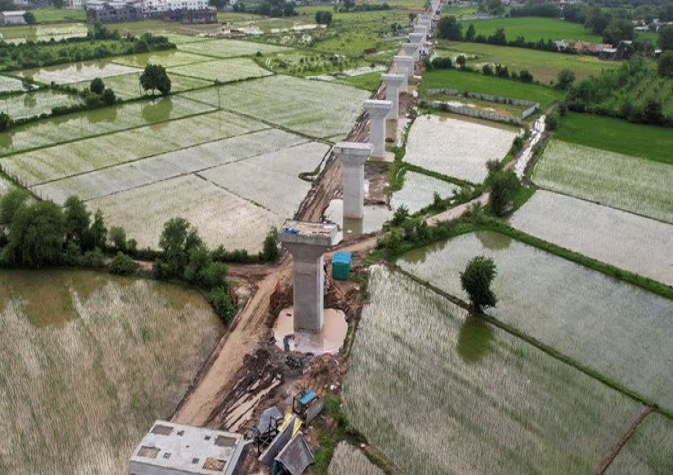 The tunnel formed for the first time under the sea in the country will be constructed about 25 to 65 meters below the ground floor. Its deepest construction site will be 114 meters below the Parasic hill near Shilfata in Mumbai. A 13.1 meter diameter -diameter tunnel boring machines will be used for this project.

This is the first project of its kind in the country to make tunnels under the sea under the bullet train project. The last date for submission of dialects for its construction has been fixed on 29 January 2023. Let us tell you that the Railway Ministry hopes that the first trial run of the bullet train will start on the 50 km route in Gujarat in the year 2026.