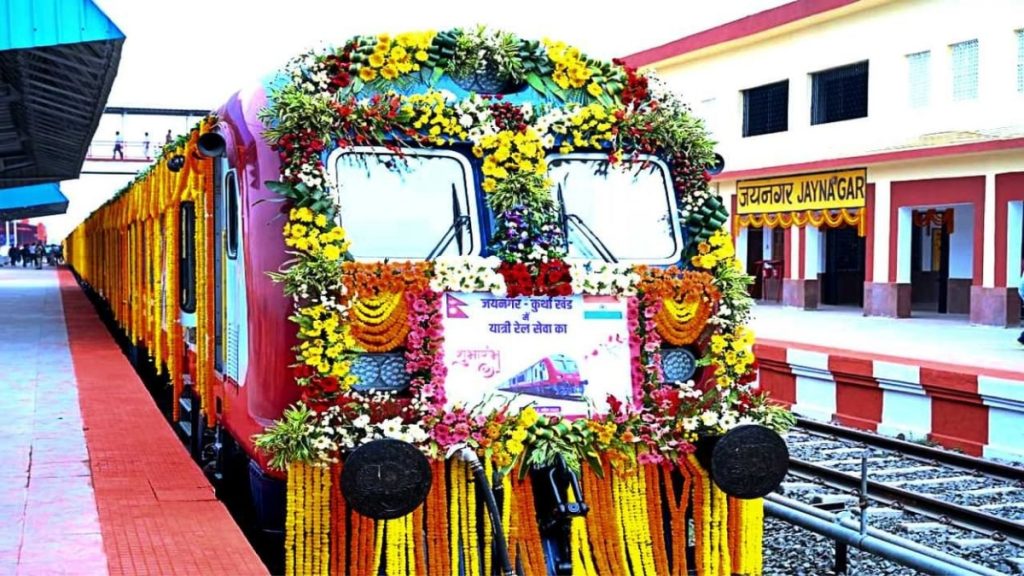 PM Modi said, “Such schemes will make a big contribution to smooth, hassle-free exchanges between the two countries.” Railway Ministry officials said that rail connectivity between the two neighboring countries is better for border management and border areas. Planned and integrated development and infrastructure are part of an overall strategy. 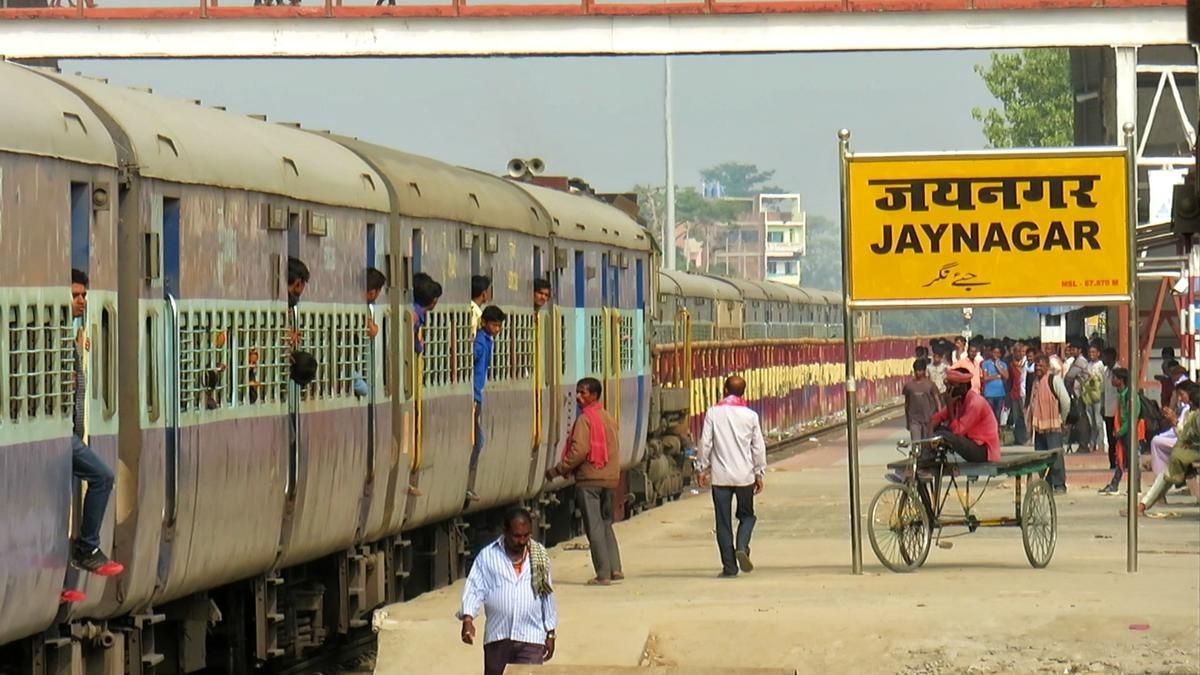 How much money was spent?

The Ministry of External Affairs (MEA) is setting up the network between Jayanagar in Bihar and Barbidas in Nepal at a cost of Rs.784 crore. The length of the Jaynagar-Bijalpura-Bardibas rail link is 68.72 km, of which 2.975 km is in India and 65.745 km is in Nepal.

Where will this train route pass through? 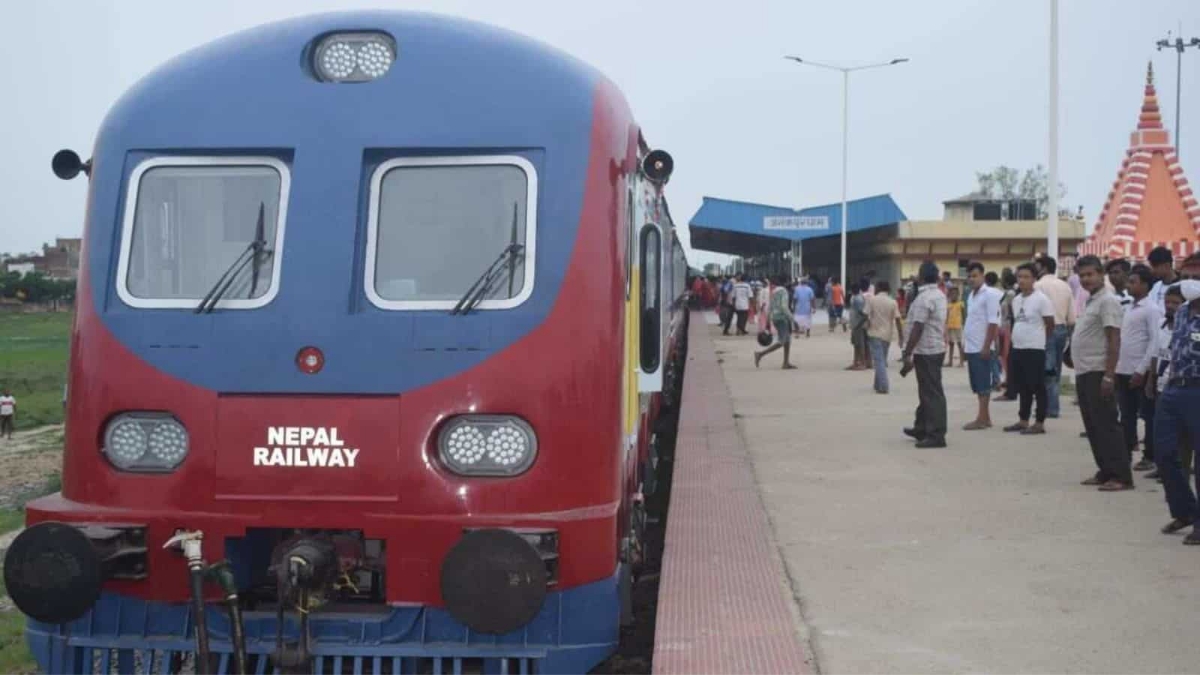 If you do not know, then let us tell you that the train service between India and Nepal was going on since 1937, but due to the floods in 2001, many train services came to a standstill, after which the only narrow-gauge train service till March 2014 in Jaynagar, India. It was operational from Janakpur in Nepal.

How many stations will there be on this railway line ? 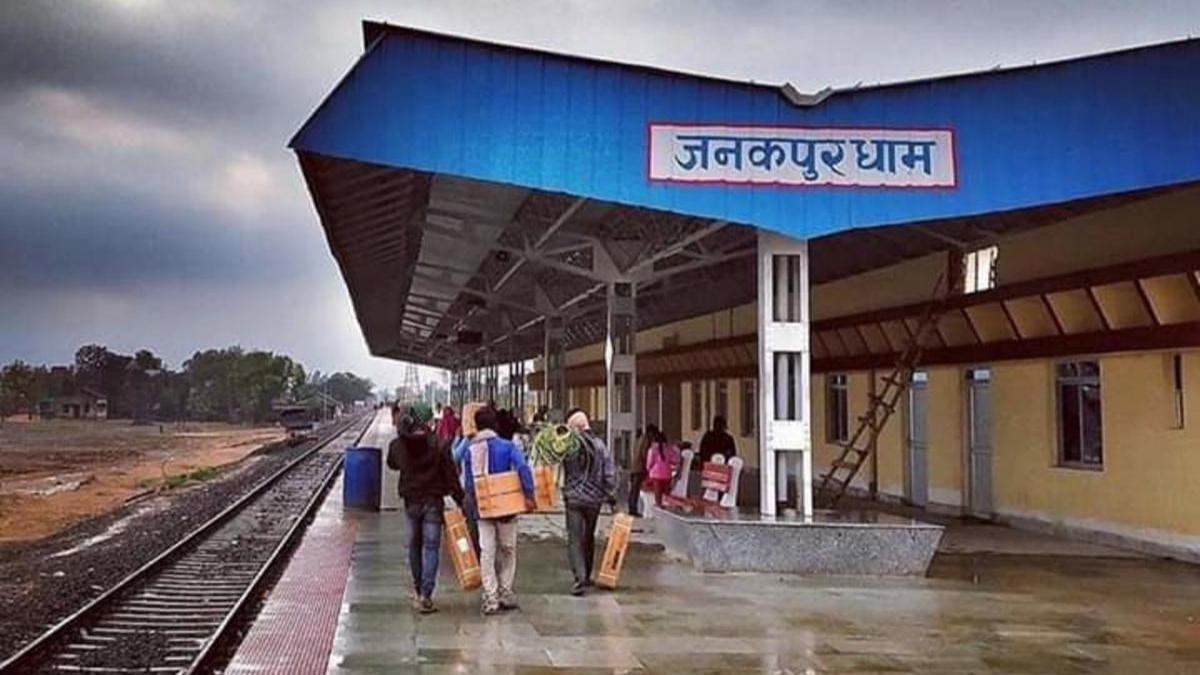 There will be a total of eight stations and six halt stations on this railway line. It will also have 47 road crossings and 15 major bridges. In addition, there are 127 minor bridges on the route. Initially, a maximum speed of 100 kmph will be allowed for passenger trains, while it will be 65 kmph for goods trains.

What will be the total carrying capacity of the passenger 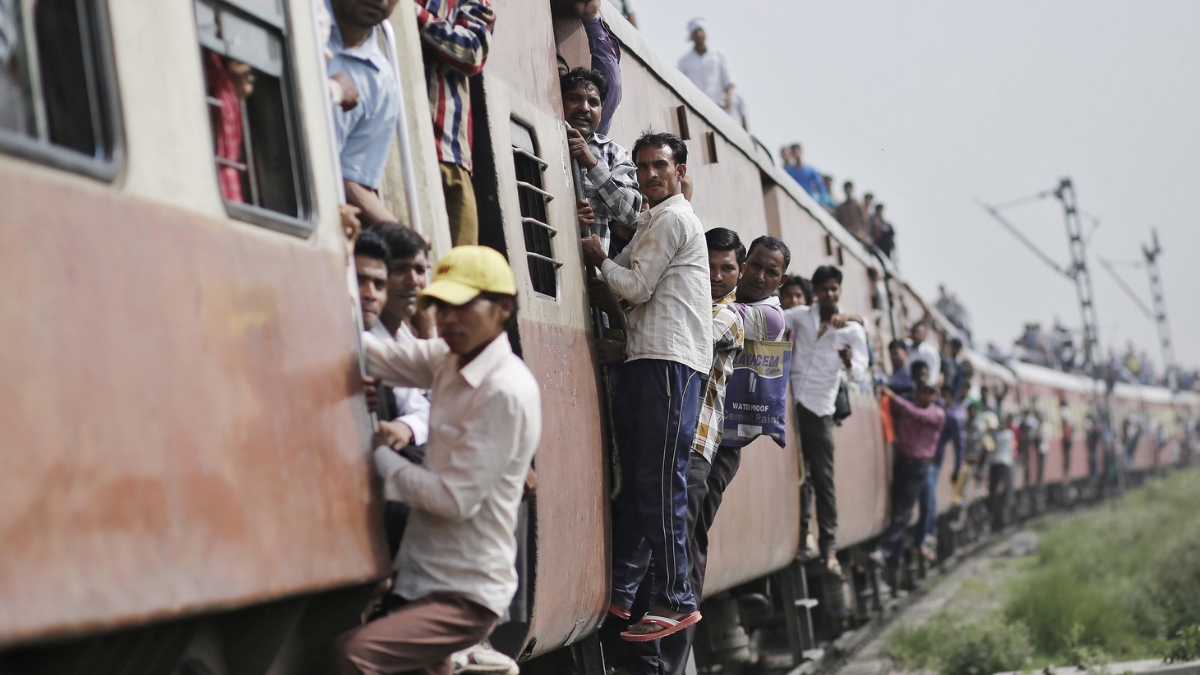 Let us tell you that two sets of DEMU passenger rakes manufactured at Integral Coach Factory (ICF) in Chennai including its coaches, and train engines have been supplied by Konkan Rail Corporation of India Limited (KRCL). Each DEMU rake consists of one air-conditioned and four non-air-conditioned coaches. A DEMU set has a seating capacity of 300 and a standing capacity of 700. Both the rakes were handed over to Nepal on September 18, 2020. The cost of two rakes is Rs 52.4 crore, which is borne by Nepal.

who will take care

This section is handed over to the Government of Nepal and all the operation and maintenance activities will be done by Nepal Rail Company Limited (NRCL). Commercial activities such as fixation of fares and sale of tickets are also the responsibility of NRCL and all revenue will accrue from it.