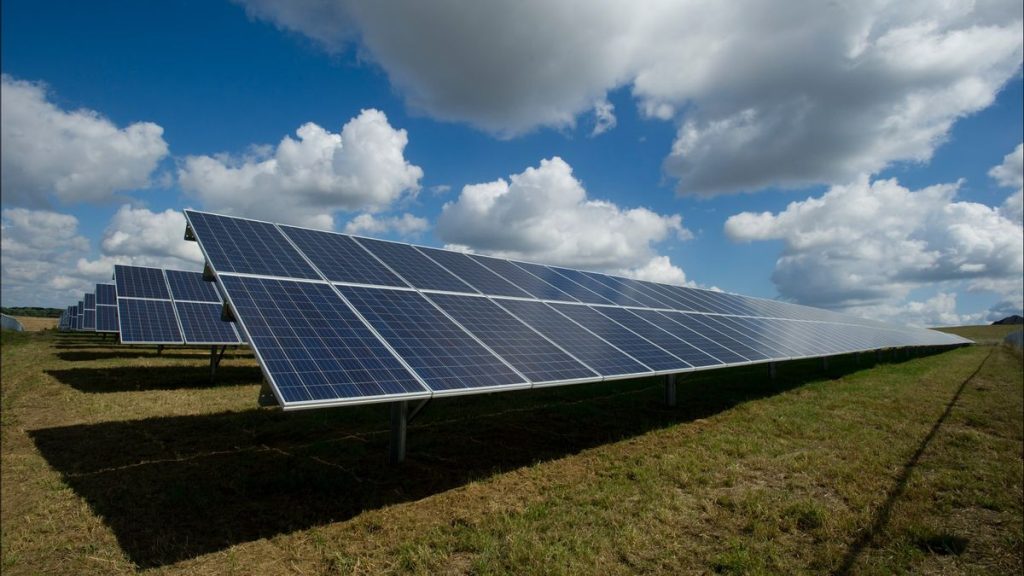 SOLAR POWER DOWN BY 29% DUE TO AIR POLLUTION IN INDIA.

The latest study conducted by the Indian Institute of Technology (IIT) Delhi reveals the effect of polluted air on solar power prospects. Although the study is done in order to study the impact of pollution on renewable energy goals of India. According to this study, “India lost almost 29% of its global horizontal irradiance potential between 2001 – 2018.” 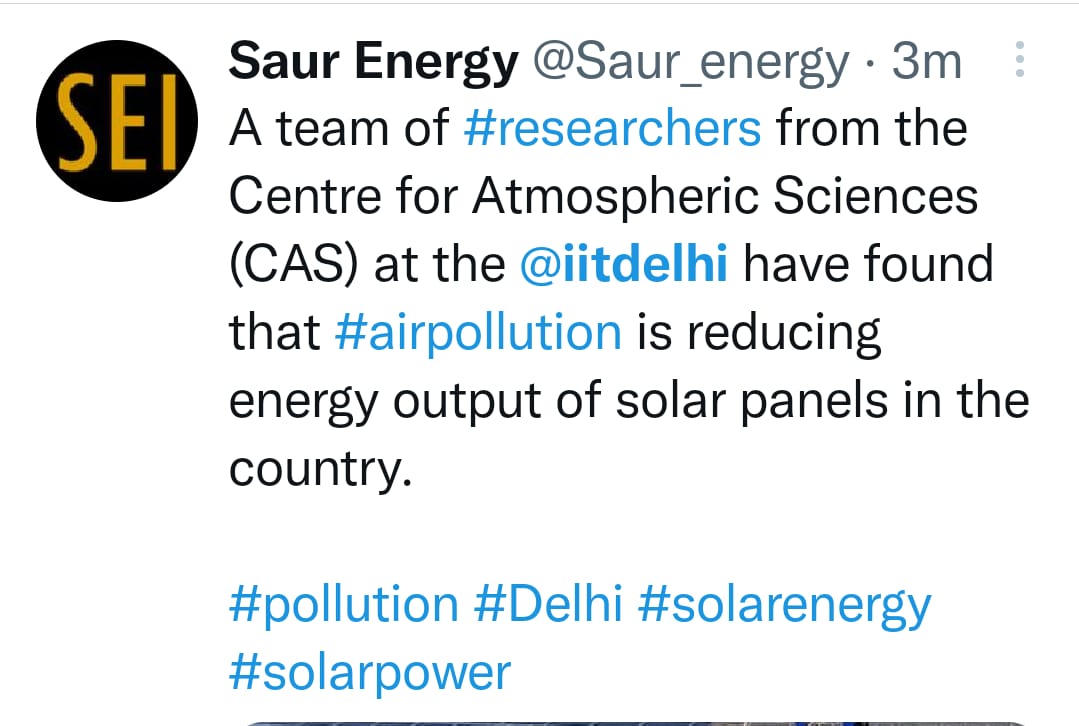 Why Renewable Energy Is Crucial?

In India’s portfolio of climate control, one of the main factors is the enhancement of Solar energy utilization. At present India stands at the fifth position in solar energy production capacity with 50 terawatts every hour. 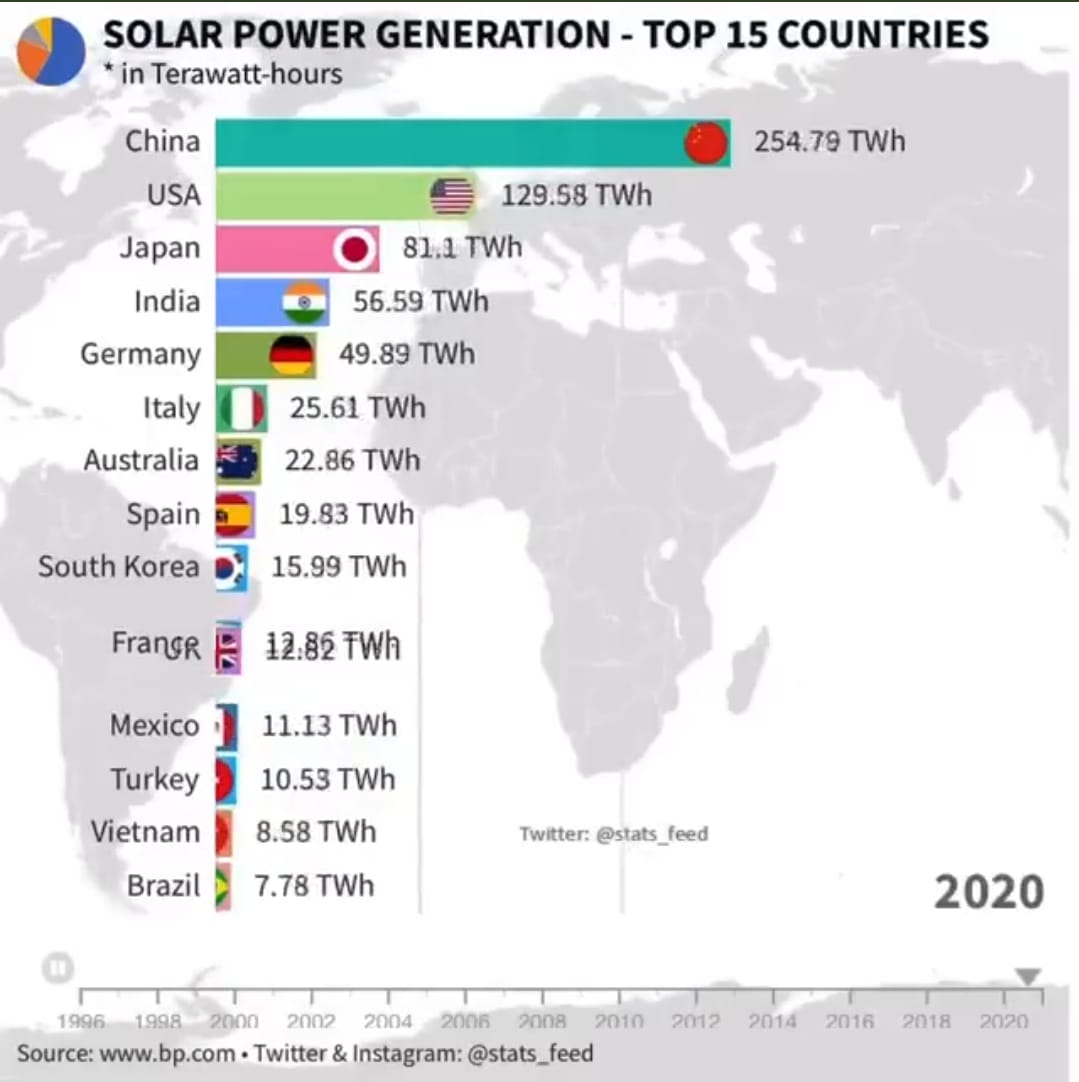 The sensitization of climate change is a necessity as we are moving ahead with new technologies. The humungous issue of pollution has affected millions and millions of lives. So, battling the issue with new solutions is necessary and one such answer is using non-fossil renewable sources of energy.  In this category, main players include wind energy, water or hydro energy and solar power.

Pollution and use of fossil fuel is a vicious circle that will prove catastrophic for our environment and not only this pollution also hinders the process of utilization of renewable sources of energy.

The study by the IIT-Delhi is entitled “Cleaner air would enhance India’s annual solar energy production by 6 – 28 TWh.” This report is by Dr Sagnik Dey, Somnath Baidya, Dilip Ganguly and others associates.

As per the study that the presence of soil dust/soiling effect, gaseous pollutants in the air impacts the amount of irradiance potential. Due to this, we are losing around one-third of our potential for solar power. In Delhi alone, the haze led to the loss of 11.5% in solar installation during 2016-17.

For overcoming the odds we need to implement the schemes more effectively in the area of energy. Such as Pradhan Mantri Ujjawala Yojana (PMUY), Deen Dayal Upadhaya Gram Jyoti Yojana (DDUGJY) to crud the pollution caused by household chores. Along with this National Clean Air Program (NCAP) implementation can help in generating surplus electricity of 6 – 16 TWh every year. This amount is equivalent to a profit of $325 – 845 million annually.

In the end, the study also encourages the use of a renewable source of solar energy. As it will help in solving the issue of air pollution along with generating a new platform in technology. Along with that, it will help in boosting economic growth too. The surplus energy will also help in diluting the use of fossil fuels and biomass burning in remote areas of India.