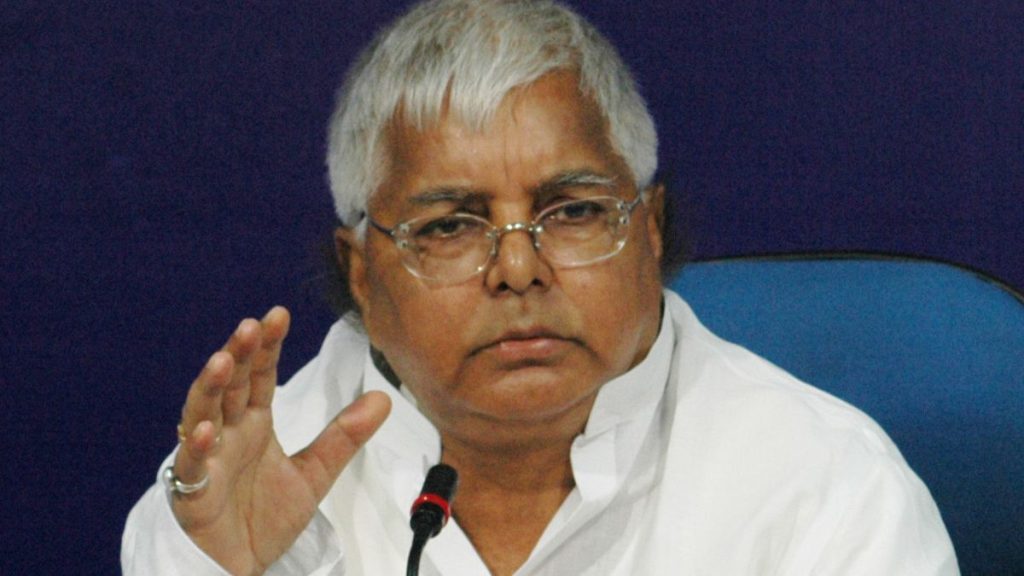 The former Bihar CM Lalu Prasad Yadav was released on bail a few days ago. However, his house and office are still being searched from time to time by the Central Investigation Agency. In this context, Lalu fired at the BJP. He claimed that India was gradually moving towards civil war. 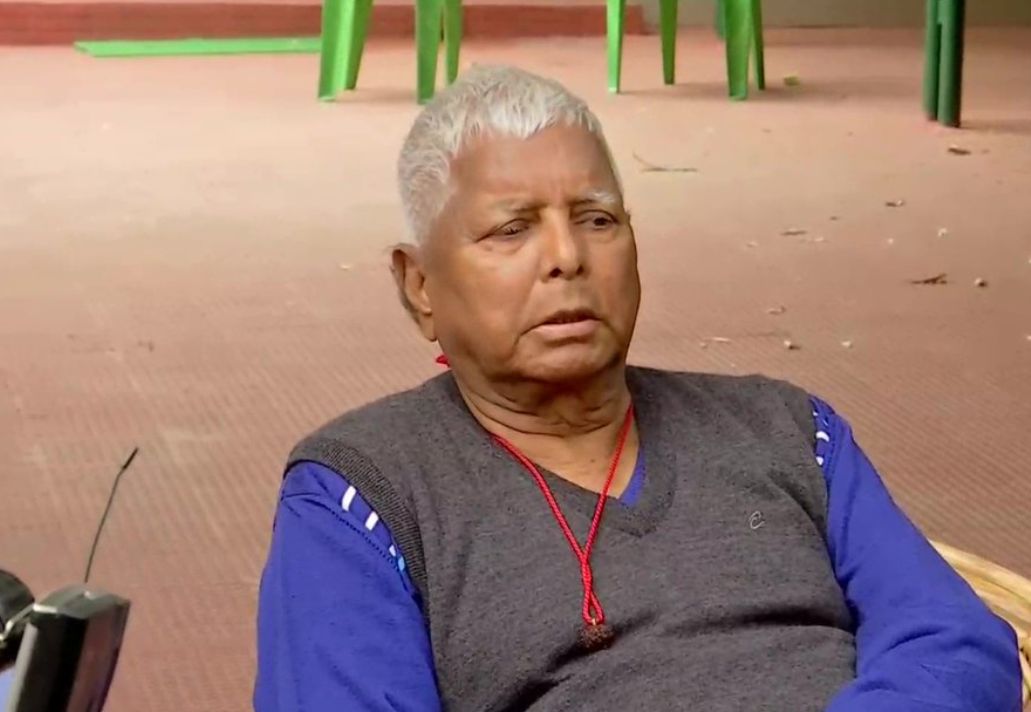 Leaders of BJP, JDU and RJD appeared on one stage in Patna on Sunday on the occasion of ‘Complete Revolution Day’. RJD chief Lalu was invited but could not go due to health reasons. But sent a video message. There, Lalu attacked the central government on issues like unemployment and inflation.

At first, Lalu said respecting Lok Nayak Jayaprakash Narayan, the situation against the dictatorship which they started 48 years ago, has come before the country again. “The BJP wants to destroy the brotherhood and unity of the country,” he said.

The way the BJP is working, India is heading towards civil war. “Lalu added,” Everyone must unite against inflation, unemployment and corruption. We will win only if we fight in a united way… we do not have to back off.” 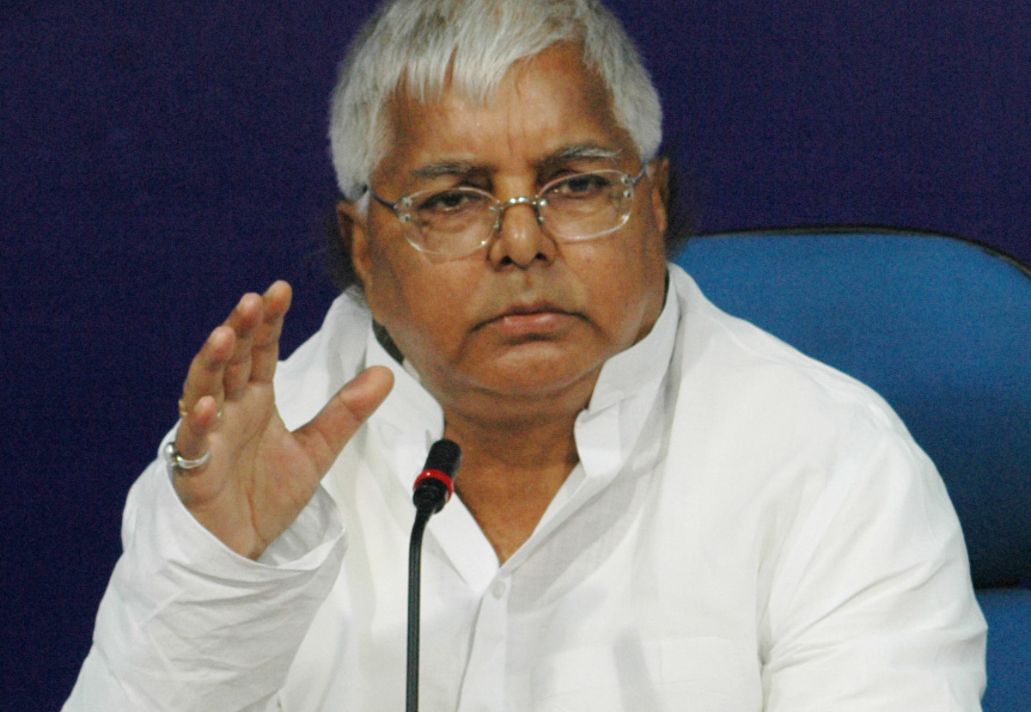 Yadav also took to Twitter with a video message to pay tribute to Jayaprakash Narayan on Sunday, “As student leaders under his leadership 48 years ago, we fought against the dictatorship and are now fighting in the present as well. We are born to fight against inequality and totalitarian system,” he wrote alongside the clip.

Union Minister Ravi Shankar Prasad and Patna MP have reacted to the statement of the former Chief Minister of Bihar. In his words, “Jayaprakash Narayan called for a new Bihar free from corruption. But today, those who are talking about the movement against corruption are themselves involved in corruption on all sides.”