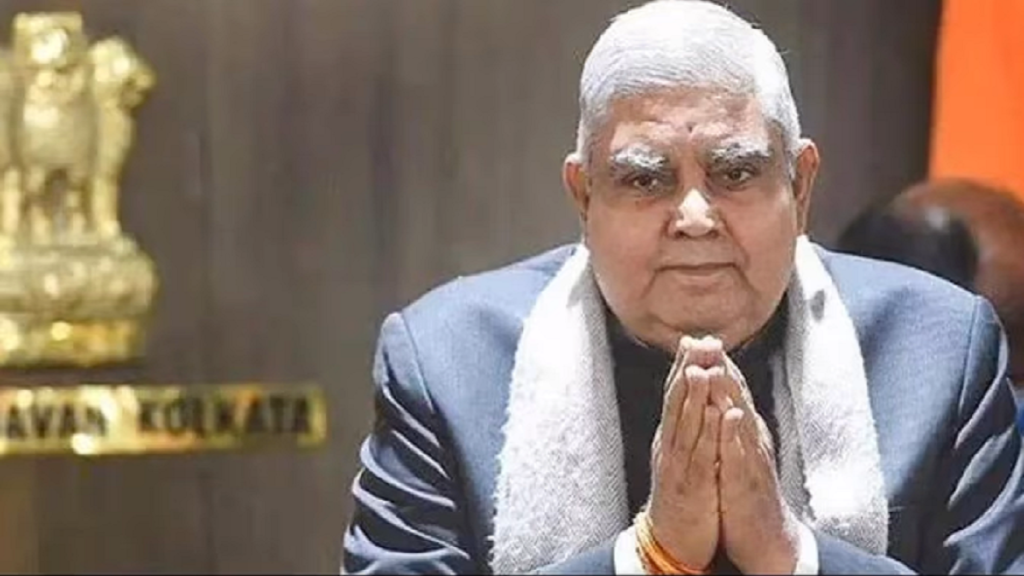 The results of the Vice Presidential election are out now and NDA candidate Jagdeep Dhankhar registered an easy victory. Dhankhar got 528 votes in his favor. At the same time, the opposition candidate Margaret Alva got only 182 votes. A total of 356 votes were required to win out of 710 valid votes.

Dhankhar, who covered a huge distance from a small village of Jhunjhunu in Rajasthan to getting the country’s second highest post, had a life of struggle. He got success in the field he tried to. After 12th, he got selected in IIT. And even after that he got selected for NDA also. After graduation he passed the civil services examination, but he chose the profession of law. 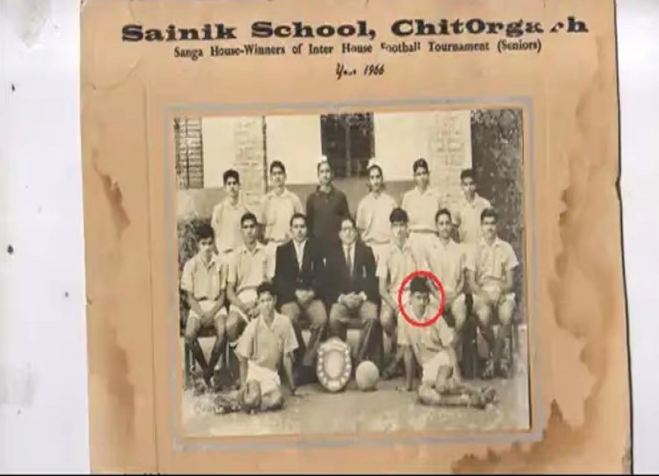 Dhankhar was married to Sudesh Dhankhar in 1979. Both had two children. The son’s name was Deepak and the daughter’s name was Kamna. But this happiness did not last long. In 1994, when Deepak was 14 years old, he suffered a brain hemorrhage. He was also brought to Delhi for treatment, but the son could not survive. The death of his son completely broke Jagdeep. However, somehow he managed himself.

Even today Dhankhar could not forget the grief of losing his 14-year-old son. According to media reports, Dhankhar starts crying even today after remembering his son. 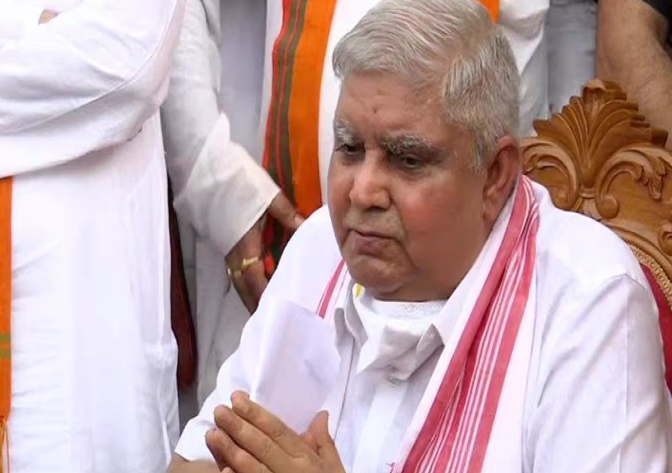 Jagdeep Dhankhar was born on 18 May 1951 in Kithana, Jhunjhunu district of Rajasthan. His father’s name is Gokal Chand and mother’s name is Kesari Devi. Jagdeep comes second among his four siblings. He did his early schooling from the Government Secondary School in the village Kithana. After studying in the village till the fifth standard, he was enrolled in the Government Middle School in Gardhana. After this he also studied in Sainik School, Chittorgarh.

After 12th he did his graduation in Physics. After this, he completed his law studies from Rajasthan University. After 12th, Dhankhar was selected for IIT and then for NDA, but did not go. After graduation, he had also cleared the country’s biggest civil services examination. However, instead of becoming an IAS, he chose the profession of law. He also started his advocacy in Rajasthan High Court. He was also the chairman of the Rajasthan Bar Council. 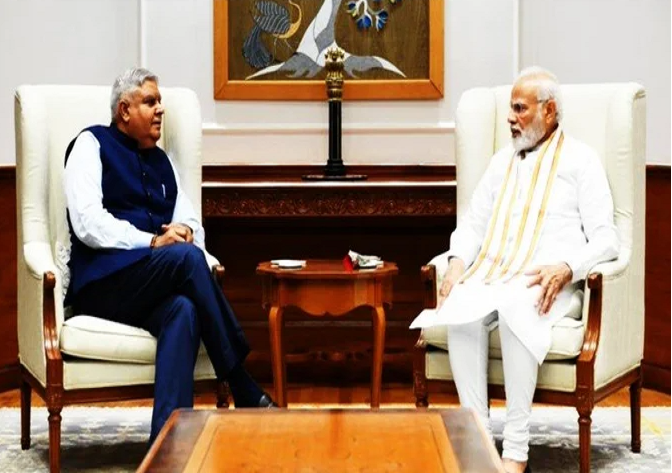 Dhankhar started his politics with Janata Dal. Dhankhar became an MP from Jhunjhunu in 1989. He got a big reward only when he was elected MP for the first time. He was also made a Union Minister in the government of VP Singh and Chandrashekhar from 1989 to 1991. However, when Janata Dal cut Jagdeep Dhankhar’s ticket in 1991 Lok Sabha elections, he left the party and joined Congress and contested from Kishangarh in Ajmer in 1993 on Congress party ticket and became MLA. In 2003, he got disillusioned with the Congress and left the Congress and joined the BJP. Jagdeep Dhankhar was made the Governor of West Bengal in 2019.