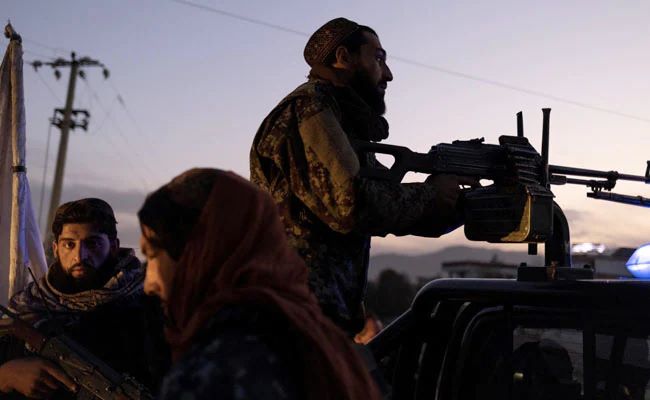 Indian Envoy R Ravindra at the UN has recently stated that India’s proposals and strategies for Afghanistan will be helmed by historical camaraderie and the unique association with the Afghan community despite being highly apprehensive at the emerging altruistic situation in the country. 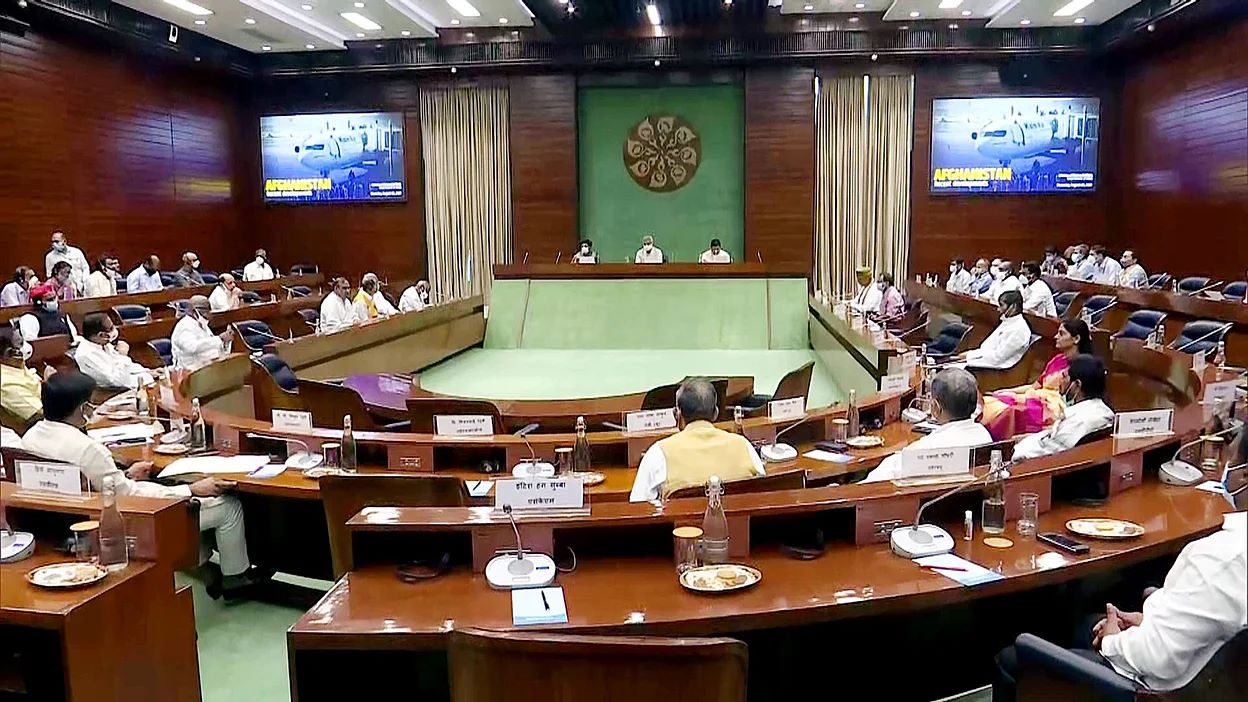 “As a contiguous neighbour of Afghanistan with strong historical and cultural links, India’s approach to Afghanistan will be guided by our historical friendship and special relationship with the Afghan people,” stated Deputy Permanent Representative R Ravindra at the UN General Assembly on Afghanistan. 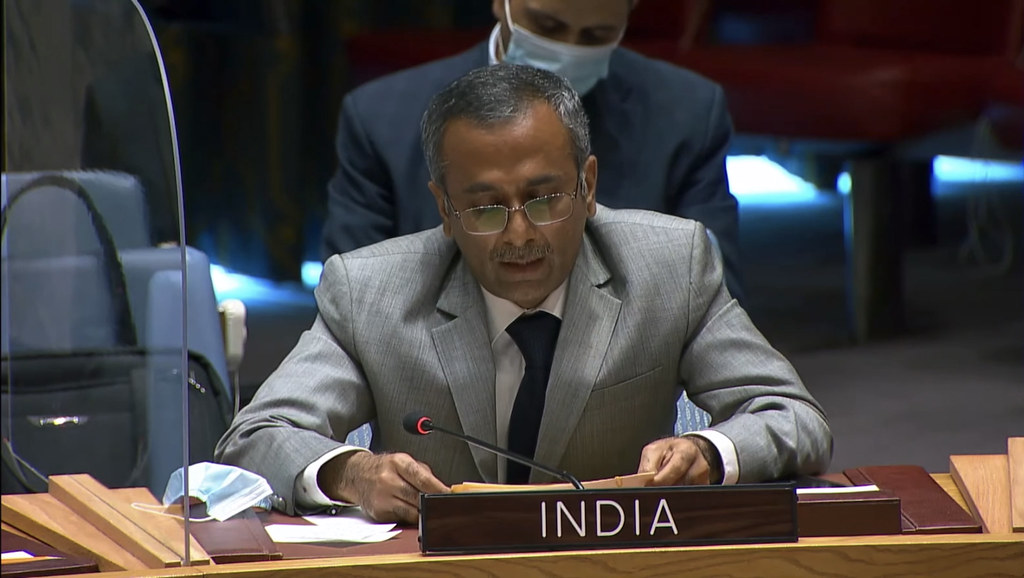 Highlighting the directive that the Afghan region must not be utilized for terror movements or activities, the envoy stated, “The territory of Afghanistan should not be used for sheltering, training, planning or financing terrorist act, especially the terrorist individuals and entities proscribed by the UN Security Council including Lashkar-e-Taiba and Jaish-e-Mohammed.” He further named the terrorist invasions on worship places and religious establishments, particularly of minority neighborhoods, as a brooding trend.