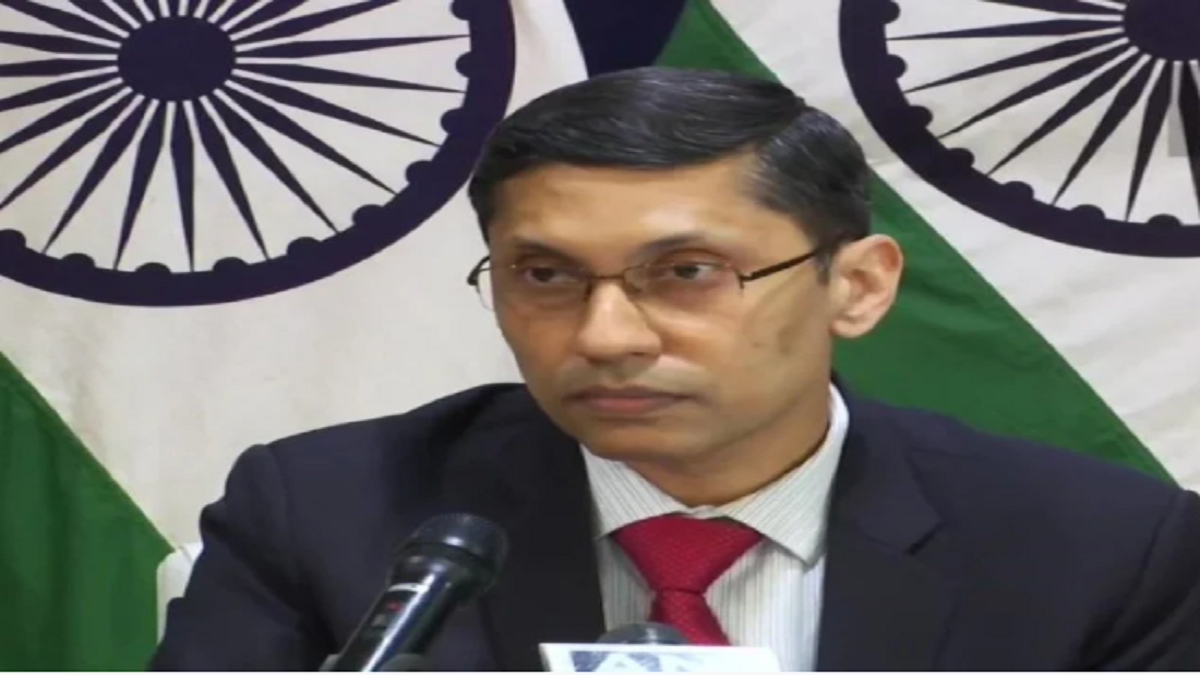 External Affairs Ministry Spokesperson Arindam Bagchi said on Thursday that the third meeting of the ‘India-Central Asia Dialogue’ will begin in New Delhi from December 18. External Affairs Minister Dr. S. Jaishankar will host the meeting. Turkmenistan in this meeting. Foreign ministers of Kazakhstan, Tajikistan, Kyrgyzstan and Uzbekistan will participate.

Bagchi said that the Foreign Minister of Tajikistan will be on an official visit to India from December 18 to 20. On December 18, he will meet Jaishankar. He said that bilateral, regional and international issues of mutual interest will be discussed between the two leaders and emphasis will be given to strengthen mutual relations.

‘Two plus two’ talks with US not expected this year

At the same time, on relations with the United States, Bagchi said that our dialogue with America has been very intense and regular. We are working on holding the next two plus two talks with the US, preparations are being made but the date has not been decided yet. There is little hope of it happening this year.

India will continue to provide humanitarian aid to Afghanistan

Regarding Afghanistan, Arindam Bagchi said that we will continue to provide humanitarian assistance to this country which is going through a crisis. We are committed to send 50 thousand metric tonnes of wheat to Afghanistan. We are in touch with the Pakistani authorities to take this assistance to Afghanistan by land route.

On the other hand, the Embassy of France has said that French Defense Minister Florence Parly will visit India on December 17 to further strengthen the strategic and defense ties between the two countries. During this time she will meet Prime Minister Narendra Modi and hold annual defense talks with her Indian counterpart Rajnath Singh, the embassy said.

The embassy said that in these talks, Indo-French defense cooperation, maritime security in the Indo-Pacific, industrial and technology partnership under Make in India and counter-terrorism cooperation will be discussed. During this, French Defense Minister Parly will also hold a meeting with National Security Advisor (NSA) Ajit Doval on regional security issues.