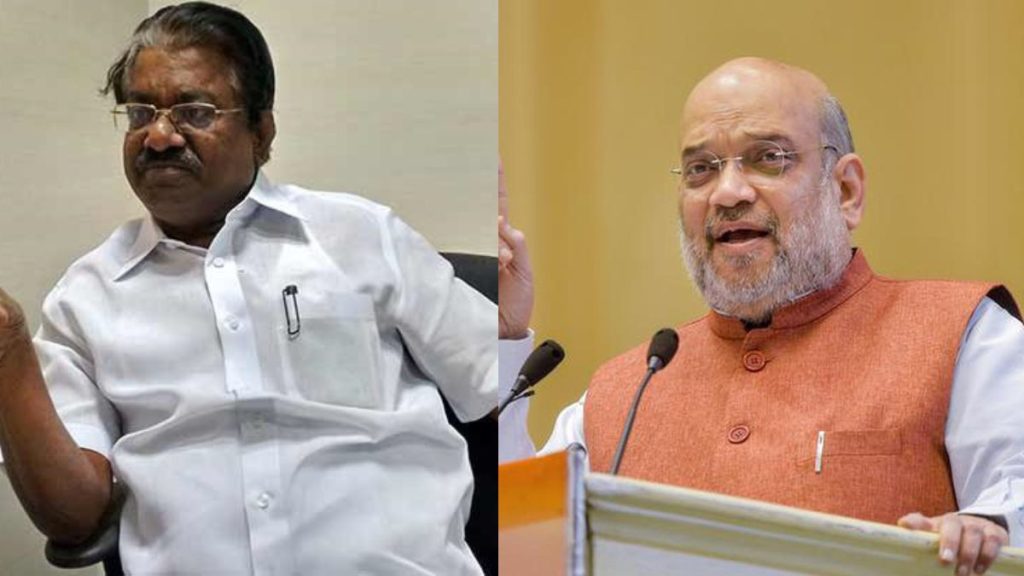 Forcing the people of the southern states to speak Hindi means imposing ‘Manudharma’ on them. The remarks came in the wake of remarks made by Union Home Minister Amit Shah on behalf of Hindi on the issue of “One Country One Language”, a leader of the ruling DMK in Tamil Nadu. 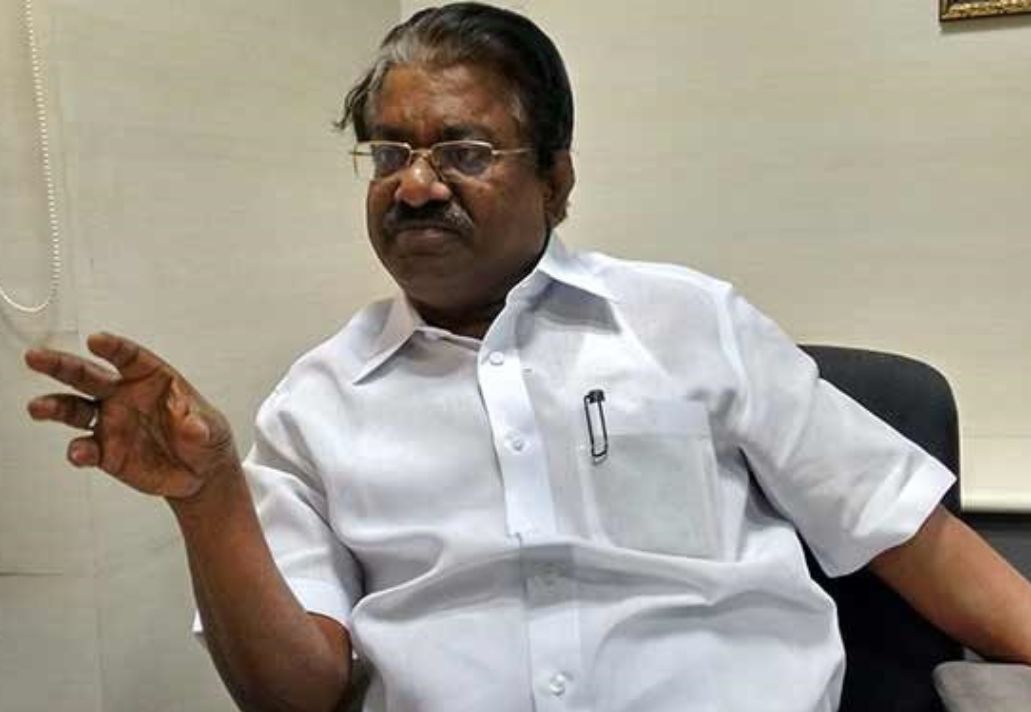 His question is, even though Hindi is not the mother tongue, what will happen if Bengali, Tamil Nadu, Kerala, and Maharashtra are developed states, but still developing states use the mother tongue of Uttar Pradesh, Madhya Pradesh, and Bihar? Opposing the argument that increasing the use of Hindi would increase employment opportunities, the DMK leader quipped, “Hindi is spoken in places where people sell Panipuri.” I will end up as a Shudra, that is, a slave.”

Shah recently questioned the use of Hindi as the official language instead of English in a broader sense. He suggested that when people from different parts of the country talk to each other, they should speak in Hindi instead of English. 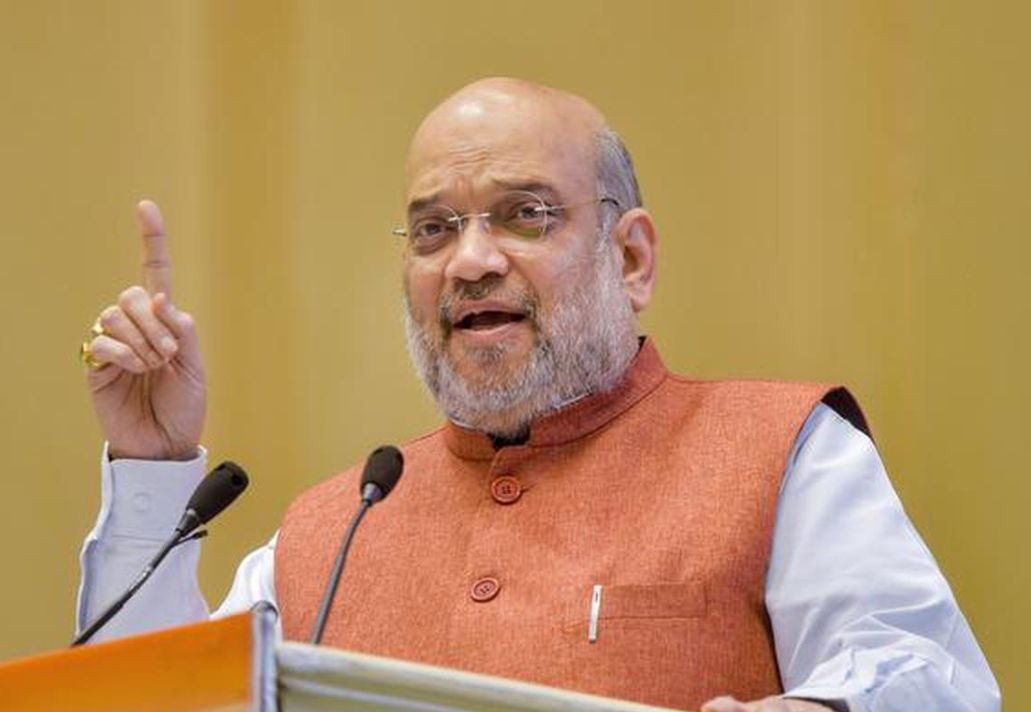 Opposing Shah’s remarks, the DMK on Monday called for a party program in Chennai. Appearing at the event, the party’s Rajya Sabha MP TKS Elangovan said, “We will not have any good in Hindi. In developed states like Bengal, Tamil Nadu, Kerala, and Maharashtra, Hindi is spoken. Then why should we learn Hindi, the mother tongue of developing states like Uttar Pradesh, Madhya Pradesh, Bihar?”

Directly attacking Shah, Elangovan said, “Amit Shah said that if Hindi was made the national language, India would get international recognition. Unity in diversity is the identity of India. Does Amit Shah know that? Is he really Indian? I have my doubts.”