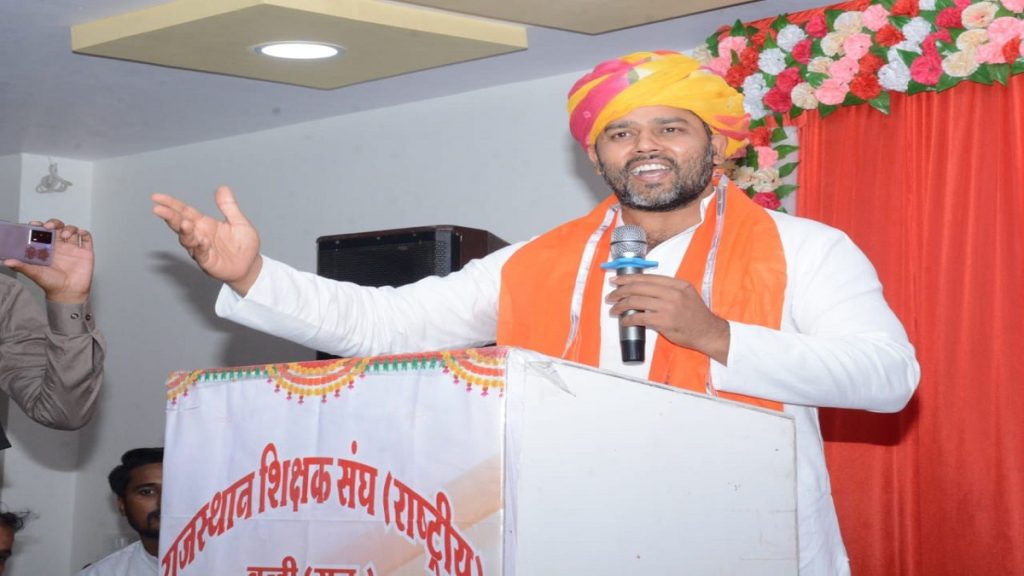 On Monday, Ashok Chandna, the state minister for youth affairs and sports in Rajasthan, launched a vicious attack against the late Sachin Pilot, claiming that he didn’t want to fight Pilot. “If Sachin Pilot becomes the Chief Minister by throwing a shoe at me, then he should be made soon because today I do not feel like fighting. The day I come to fight, then only one will be left and I do not want this,” the Minister said in a tweet on Monday. 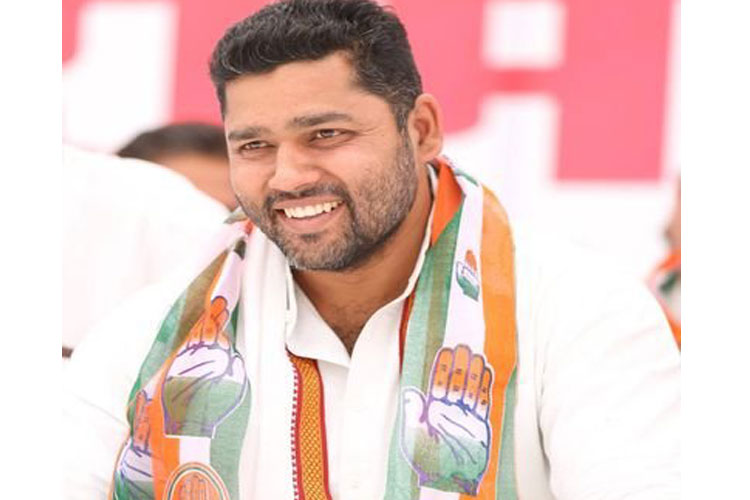 In reality, shoes were thrown during a ceremony to commemorate the burial of Gurjar chieftain Colonel Kirori Singh Bainsla’s ashes in Pushkar, Rajasthan. As a sign of the community’s strength, thousands of people attended to pay their respects. 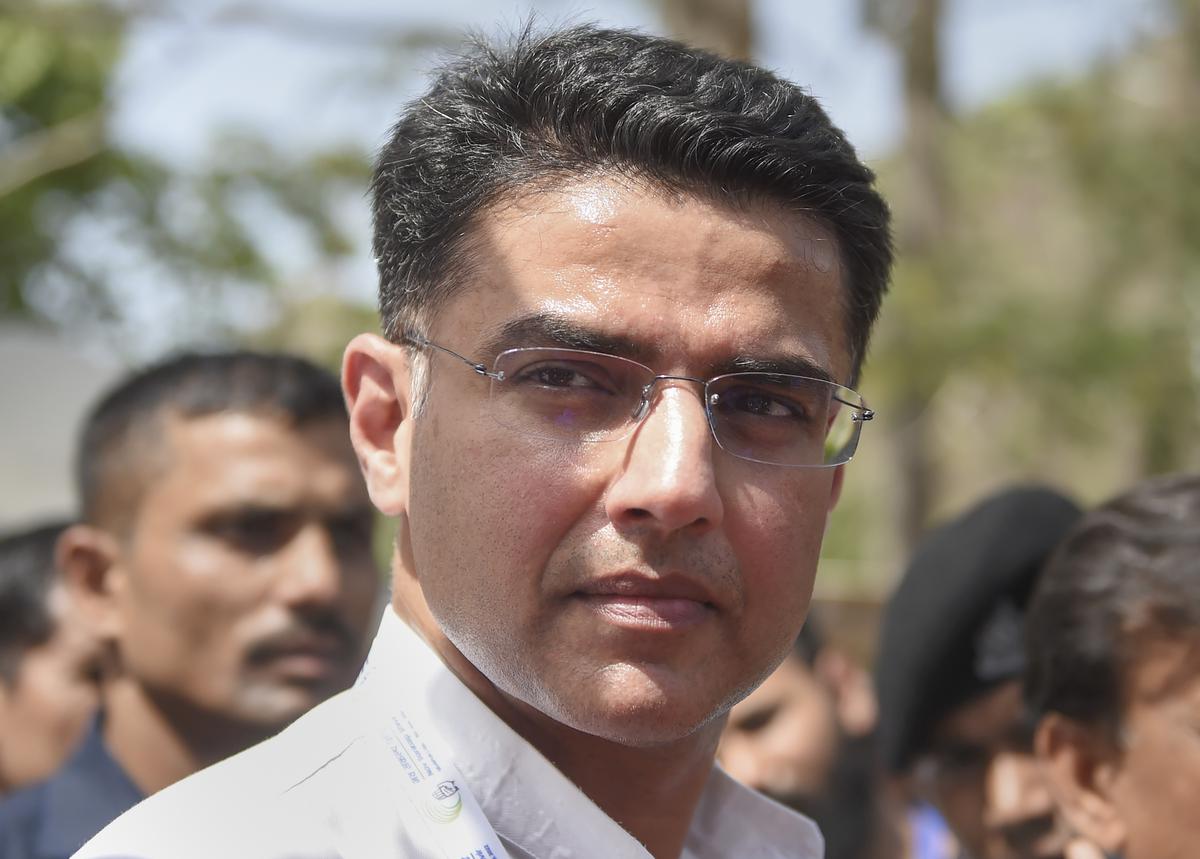 According to reports, people shouted “Sachin Pilot Zindabad” and threw shoes at Chandna when he arrived to give his address. The Minister afterwards posted on Twitter:  “Today a wonderful sight was seen- When Rajendra Rathod, (then cabinet member) who ordered the killing of 72 persons came on the stage, was applauded and shoes were thrown at those whose family members went to jail during the ‘Gurjar reservation’ agitation.” 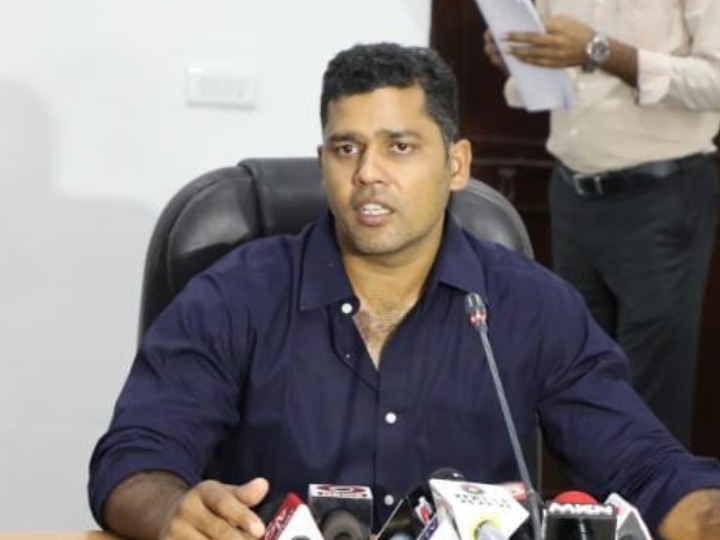 “The family members of the martyrs were sitting on the platform on which the shoes were thrown, at least they should have been taken care of,” he said in another tweet. Regarding Colonel Bainsla’s legacy, he noted that Saheb had awoken political, social, and educational consciousness in society and that his sacrifice would be remembered for centuries to come. 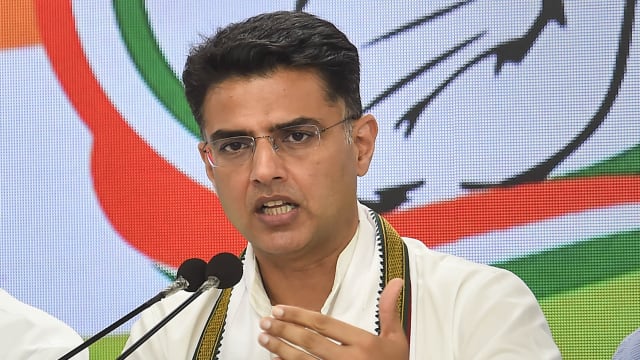