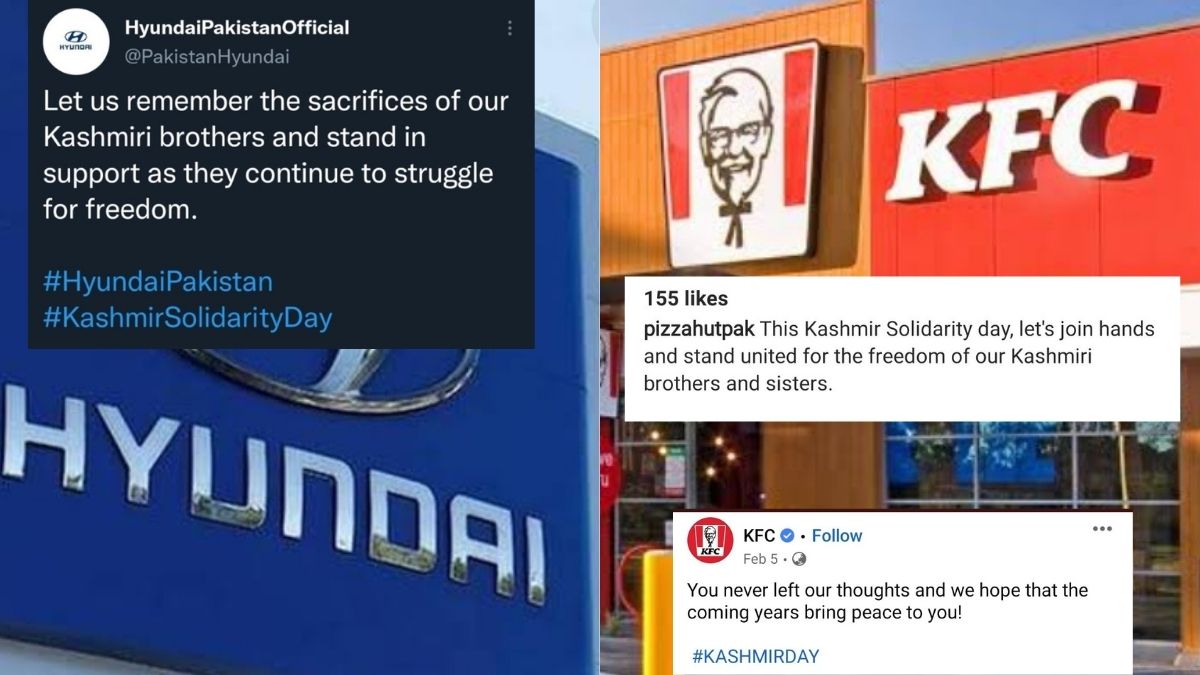 Earlier, the Pakistani franchisee of the car company Hyundai Motor had posted on social media in Kashmir. Due to this, displeasure is being expressed against Hyundai on Twitter. Hyundai company’s social media handles of Pakistan make a tweet on 5 February, “let us remember the sacrifices of our Kashmiri brothers and stand in support as they struggle for freedom”.Not only this they also posted on their Hyundai official Instagram page by writing, “praying for the liberation of our eternally beautiful Kashmir today and always! Pakistan celebrates Kashmir solidarity day on February 5th.

After this #boycott, Hyundai was trending with millions on Twitter by Indian users demanding an apology. Later, Hyundai India Limited made a statement that it stands by the idea of ​​respecting nationality. Without naming its Pakistan unit, it wrote, “Do not associate Hyundai Motor India with unsolicited social media posts. We criticize such an approach.” However, Hyundai India did not make an apology statement.

Now, After South Korean car company Hyundai, the Pakistan franchise of food chain KFC has also posted on social media about the distinct identity of Kashmir. The people of India are very angry about this. The voices of KFC’s boycott have started rising on social media regarding this. This was followed by an apology from the social media handles of India-based KFC.

The Pakistan franchise of KFC supported the separatists of Kashmir through their verified handles on social media. The company’s post read – “Kashmir belongs to Kashmiris.”

What did the company say in the apology?

After anger erupted in India, KFC issued a message from its India handles. It read, “We apologize for the posts made through KFC’s social media channels outside India. We respect India and pledge to proudly serve all Indians.” But still, people are protesting with boycott trend on Twitter saying that how one can post something like this. We all know Kashmir is an integral part of India. Let us tell you, Apart from Hyundai and KFC people are also boycotting pizza hut and the car company KIA because they did the same post by saying Kashmir is still not free.