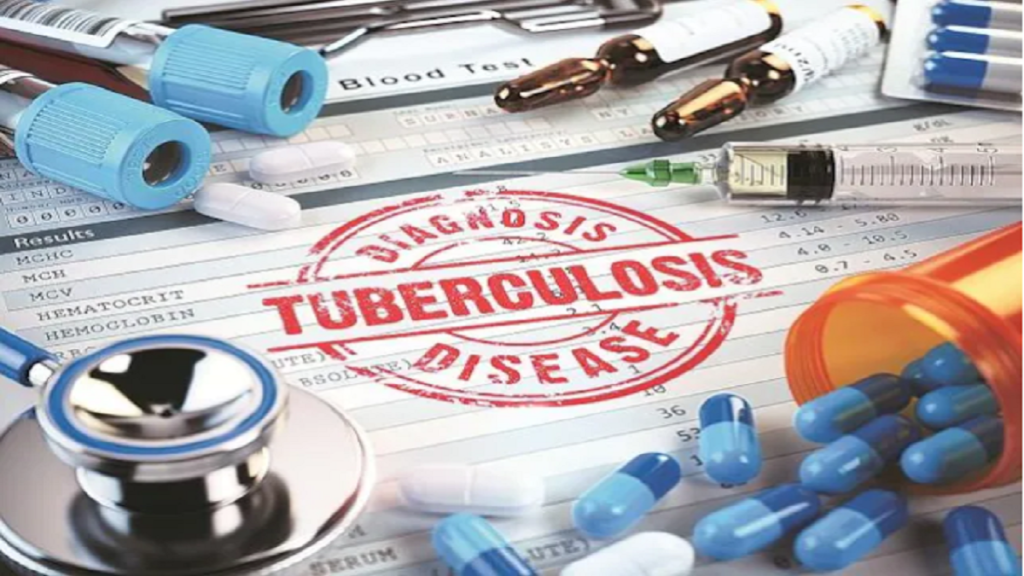 Himachal Pradesh has secured first place eradicating Tuberculosis (TB) in the list of big states, leaving behind other developed and big states of the country. Whereas, Andhra Pradesh ranks second in the list. The Union health ministry has released these results after assessing the states with a population of more than 50 lakhs.

On Thursday, Union health minister Mansukh Madaviya will felicitate the officer of the Himachal health department for its impeccable performance. Dr Gopal Berry has been sent an invitation to receive this award on behalf of the Himachal government.

Himachal Pradesh has done even better work in eradicating TB last year. In order to eradicate the disease, teams were sent from village to village by the health department. 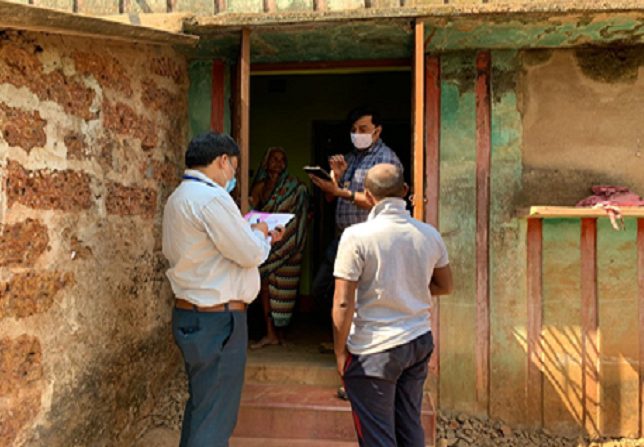 Matter Of Pride For Himachal

The number of TB positive patients found was 14,495. Free medicines were given to them by the health department at home to cure themselves. Health workers have been feeding these medicines to patients in front of them. Himachal Pradesh has secured first place in the category of big states.

According to the data released by the ministry of health and family welfare, Sikkim has been ranked first, Goa second in the category of small states with a population of fewer than 50 lakhs. In the list of Union Territories, DNH and DD got first place and Andaman and the Nicobar Islands got second place. Health Secretary Amitabh Awasthi said that it is a matter of pride for Himachal Pradesh.

Chief Minister Jai Ram Thakur has appreciated the efforts of the state health department for their effective implementation of the National Tuberculosis Eradication Program (NTEP) in Himachal Pradesh. 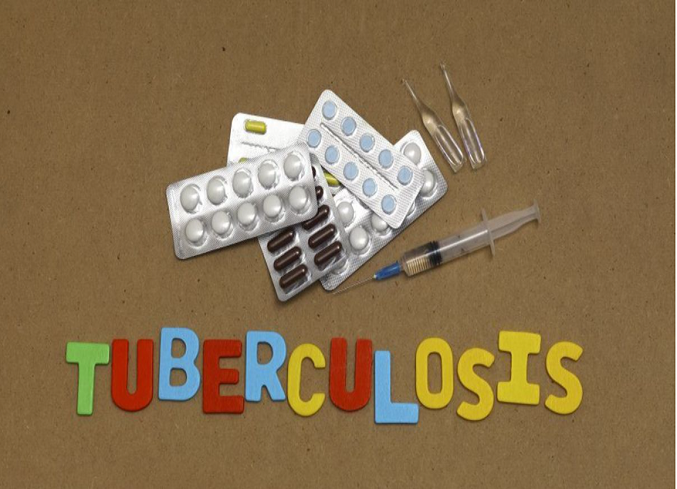 Districts To Be Honored For TB Eradication

The Centre has launched a sub-national program for the eradication of TB at the state and district level all across the country. All the districts of the state of Himachal Pradesh were nominated for the year 2021-22.

Eight districts of the state including Hamirpur, Kinnaur, Kullu, Kangra, Mandi, Shimla, Lahaul Spiti and Una will be awarded silver medals while Chamba, Sirmaur and district Solan will be awarded a bronze medal.