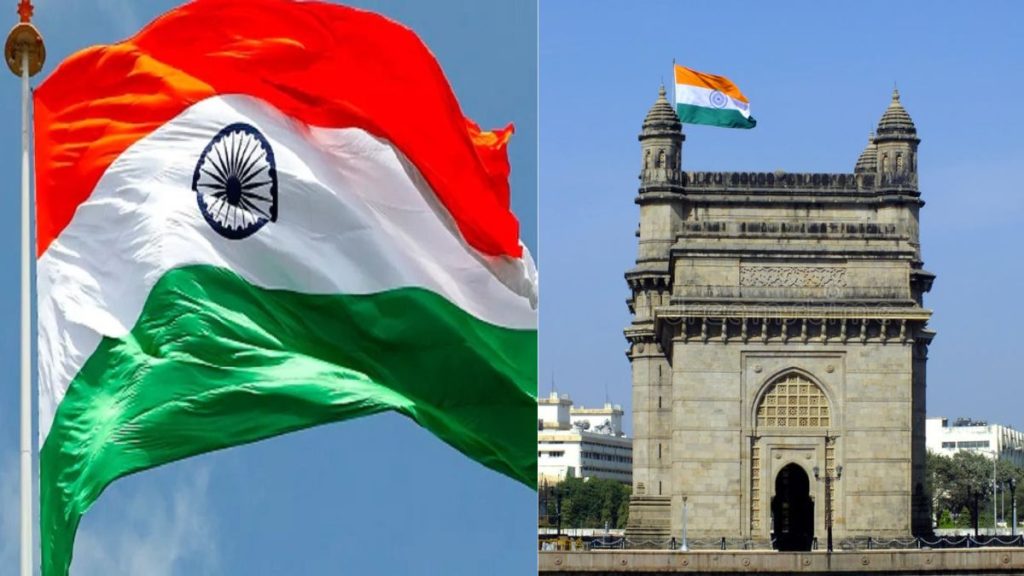 Under the central government’s ‘Har Ghar Tiranga’ campaign, 17 lakh tricolours will be distributed for the purpose of being hoisted on rooftops of houses in the Thane district of Maharashtra. An official has given this information. The ‘Har Ghar Tiranga’ campaign is a part of the Azadi Ka Amrit Mahotsav, an initiative of the Government of India. It is being celebrated in view of the completion of 75 years of India’s independence. 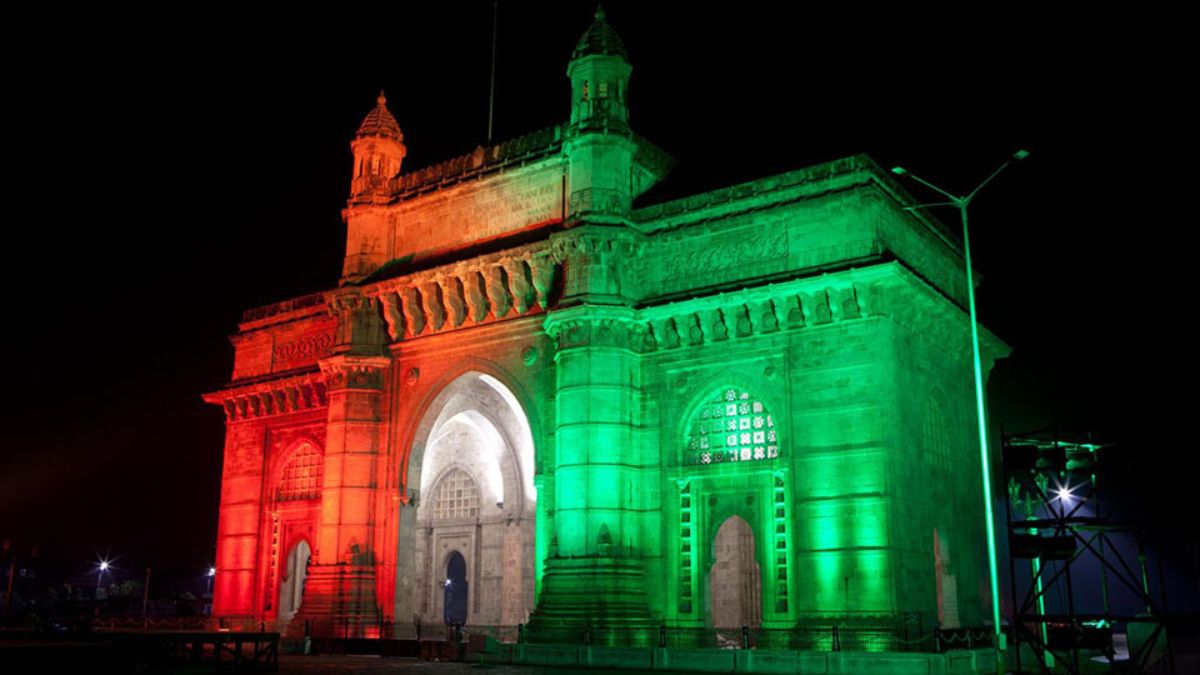 Talking to reporters on Friday, District Magistrate Rajesh Narvekar said, there are a total of 3,92,478 houses and 13 lakh private and government buildings within the limits of the Thane district. Government plans to hoist 17 lakh flags on these properties. He said that 21 activities have been planned as a part of this festival. 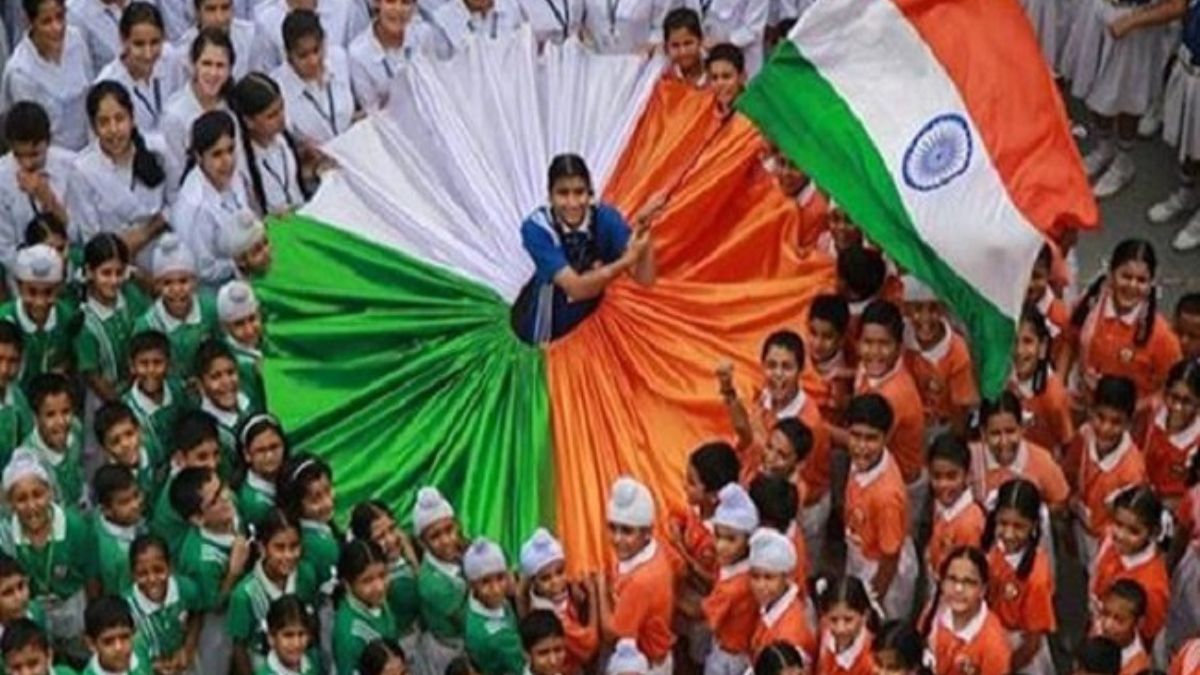 India will complete 75 years of its independence on 15th August this year. To make this occasion special, the Government of India has started the initiative of Amrit Mahotsav of Azadi. It was launched by Prime Minister Narendra Modi on March 12 from Sabarmati Ashram in Gujarat on the occasion of 91 years of Salt Satyagraha. Under this initiative, various programs, street plays and rallies are being organized on a large scale to spread the message of patriotism among the countrymen.

It is a part of the Amrit Mahotsav program of Independence. PM Modi mentioned this on his Twitter account on August 2. Uploading a picture of the tricolour on his social media profile on this day, he appealed to all citizens to hoist the tricolour at their homes between August 13 and 15 including government and private establishments. The government has set a target of hoisting the tricolour in 20 crore homes during this period. Its purpose is to increase the feeling of patriotism among the people, to increase the sense of respect for the flag, and to make them feel the love of the country.

Rules for hoisting the national flag 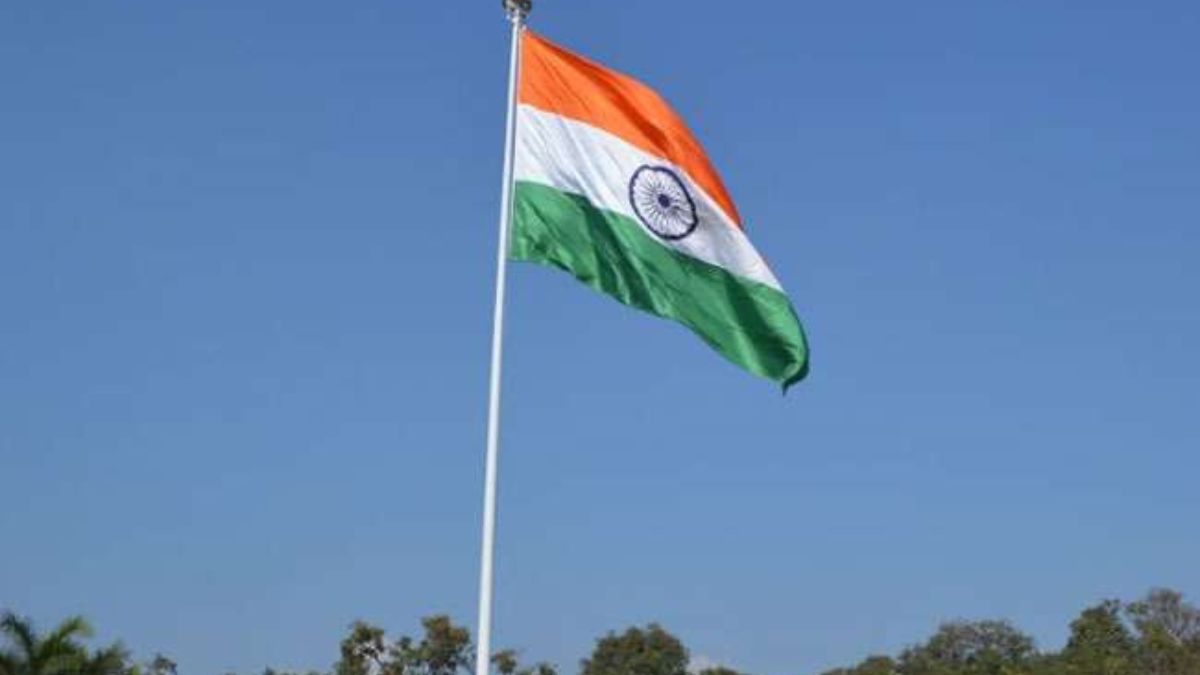