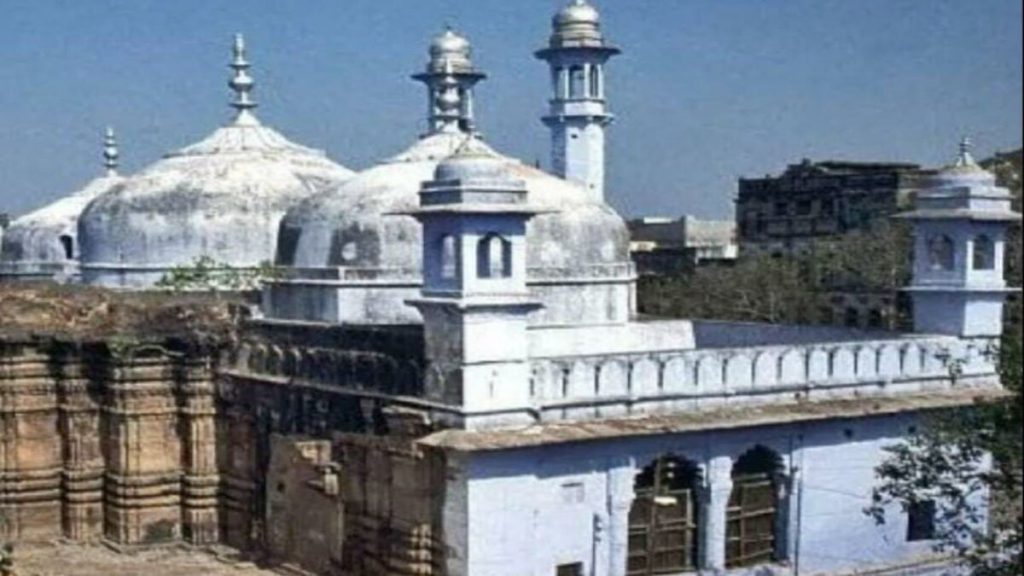 The Places of Worship Act, 1991 does not apply in the Gyanvapi mosque-Shringar Gauri complex case. Hindus must be allowed to offer prayers at that place, the counsel for petitioners told a district court on July 13 while arguing on the maintainability of the suit.

District Government Counsel Rana Sanjiv Singh spoke to lawyers Vishnu Jain, and Harishankar Jain put forth arguments for the Hindu side. The arguments were supposed to continue on July 15

Harishankar Jain explained in the court that the land on which the Muslim side is staking a claim belongs to Aadi Vishweshwar Mahadev, the presiding deity of the Kashi Vishwanath temple, and that namaz was forcibly offered there.

While proving himself, he claimed that the Places of Worship Act 1991 is not applicable. The Act restricts the conversion of any place of worship and provides for maintaining the religious character of any worship class as it existed on August 15, 1947.

The council said that even if the temple at the site was destroyed, permission should be given for worship. 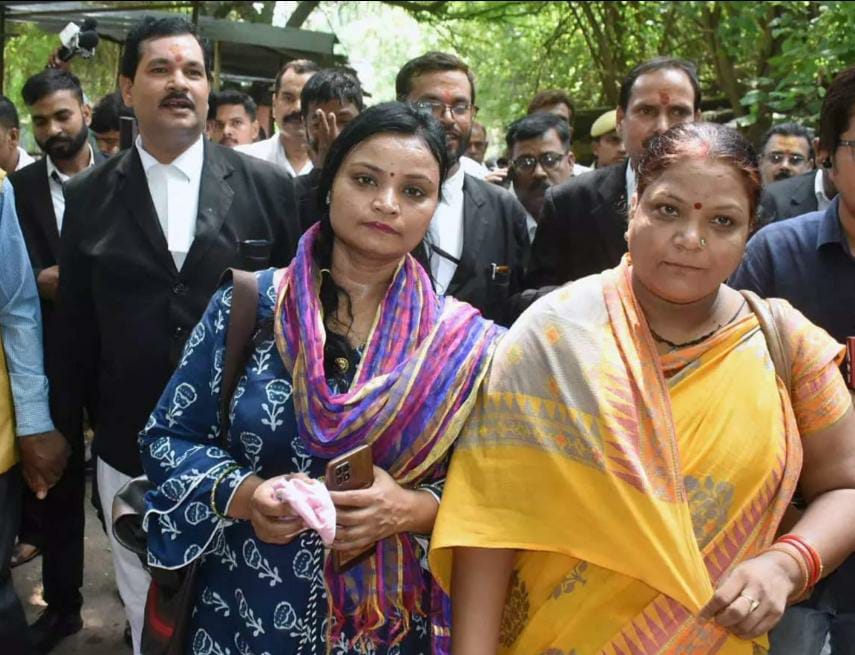 Five women had filed an appeal to seek permission for regular worship of Hindu deities without any trouble as, according to them, Hindu idols are located on an outer wall of the mosque, but the Muslim side had requested the court to dismiss the case. as they are not willing to share their area with another religion

On the Muslim side, on July 12, they completed their arguments on the defensible of the case. 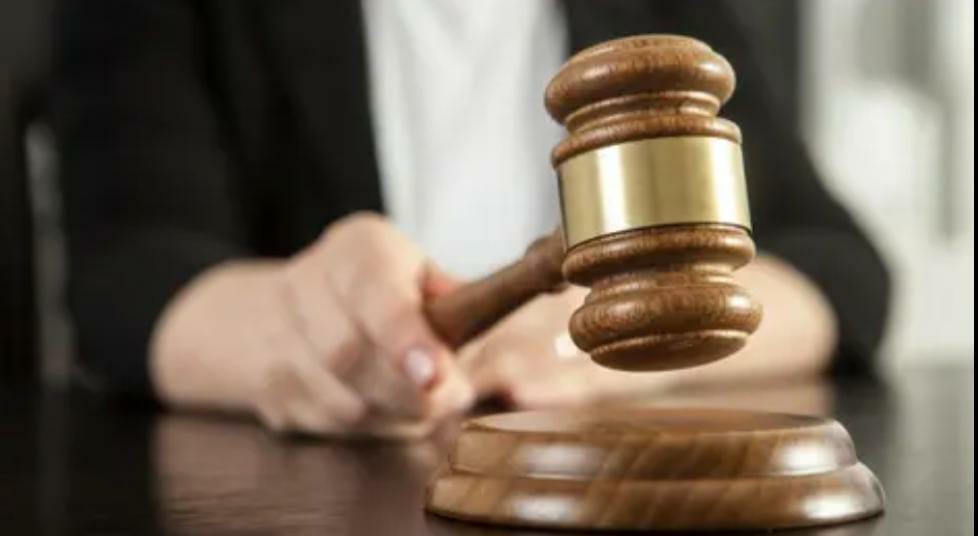 As per the Supreme Court’s order, the matter is now being heard by the district court from May 23.